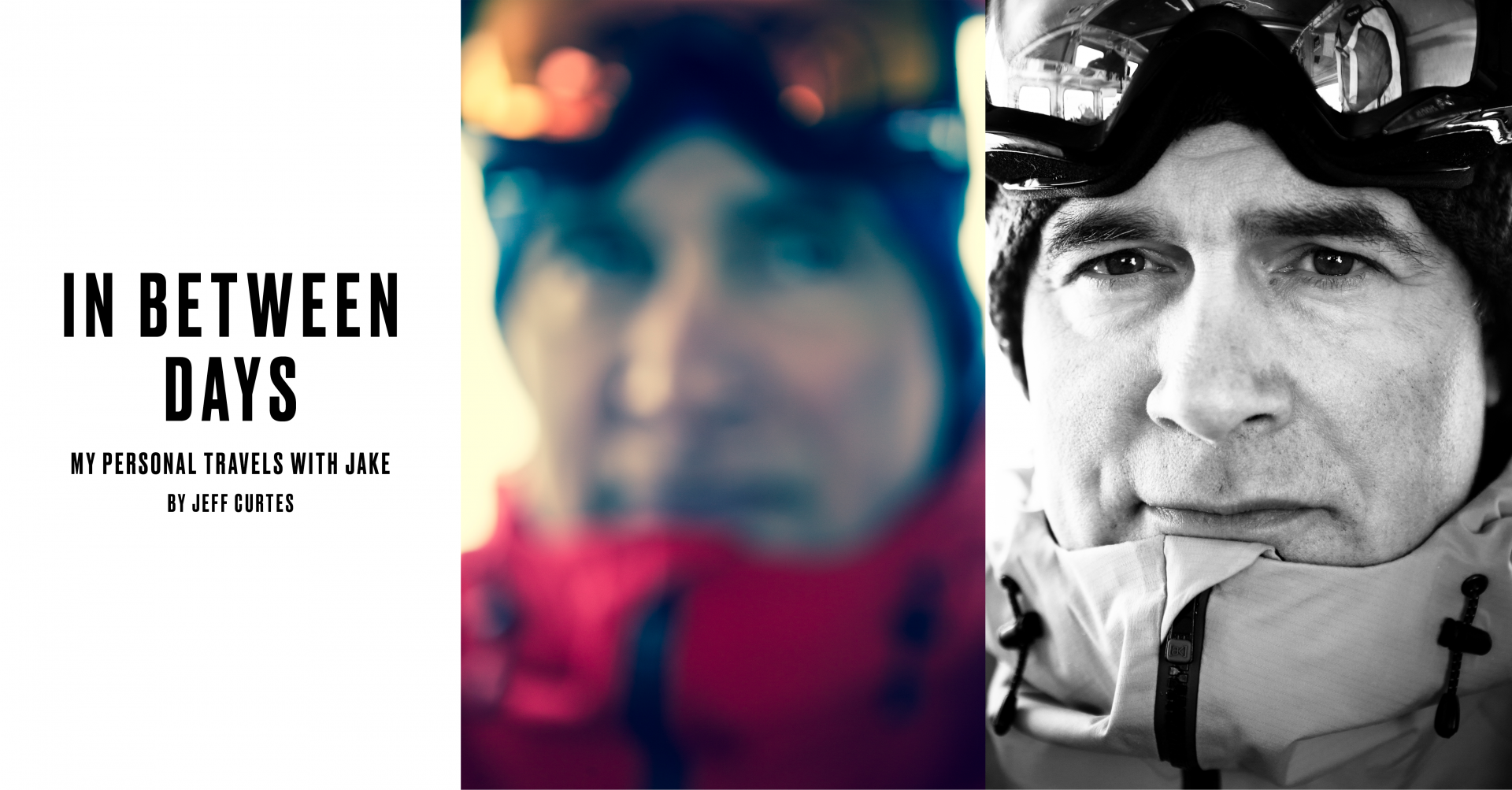 My Personal Travels with Jake

Like any relationship, all of the good stuff happens on the in-betweens, away from the masses, work, and all of the distractions that make up a life well lived.  I feel very fortunate to have had many of those quiet moments with Jake; between slashes, at the dinner table, in the pool hammering out laps en route to heliboarding.  Jake taught me so much in my two plus decades shooting for Burton. Of course, mostly about having as much fun as possible on the snow, with friends. But the other little things, the mundane and often unspoken, are the moments I cherish more than any.  Anyone that knows Jake well, who had spent personal time alone with him, traveling, working, riding, would know exactly what I am talking about. He was indeed a special soul and snowboarding is lucky to have had him lead the way. 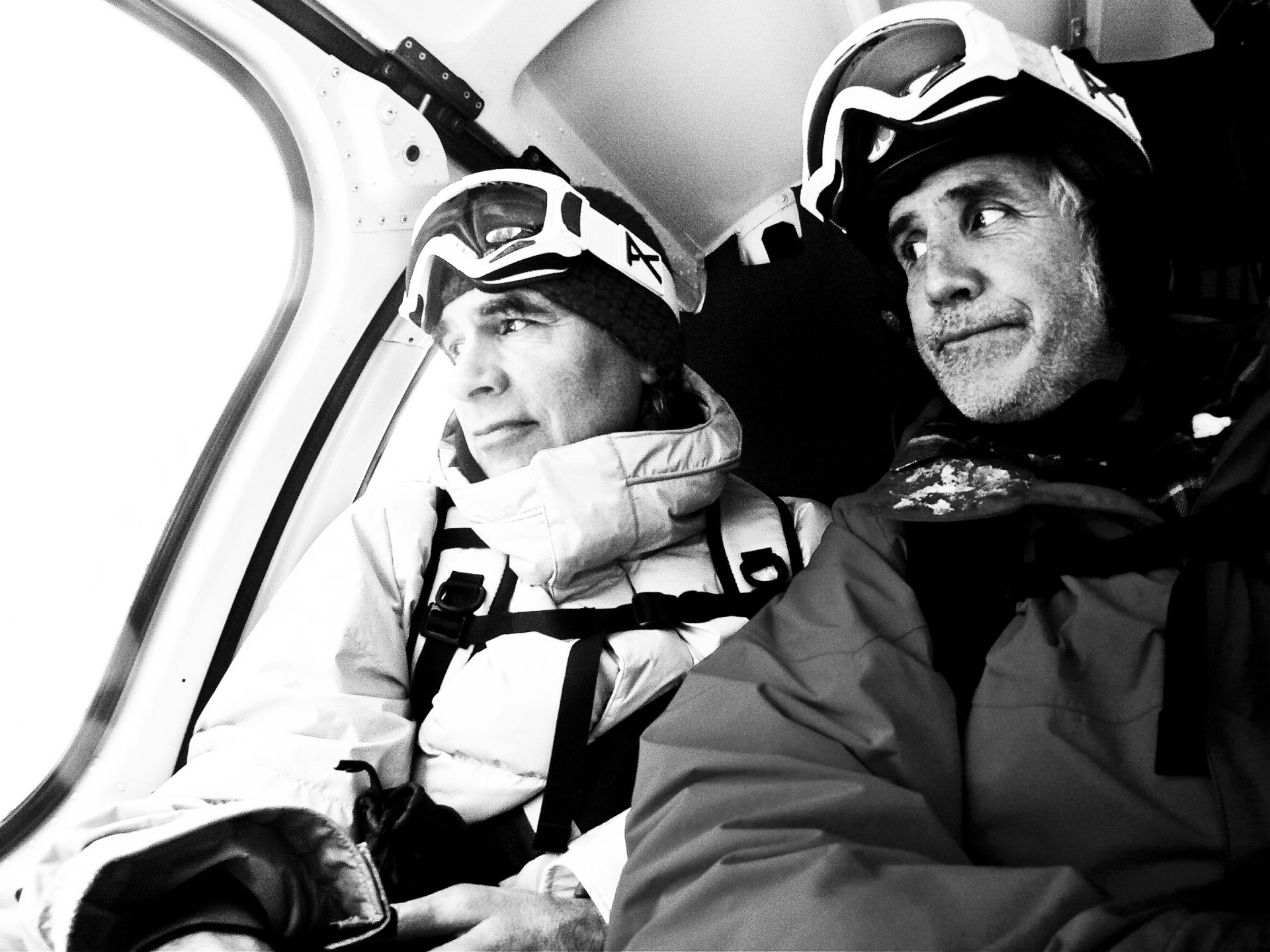 Jake and KJ, MWH, Blue River, B.C., Canada, March 2011
Almost on every trip, Jake brought longtime Vermont buddy KJ. Threesomes always felt right. This was the year I decided to mix it up and shoot with a GoPro.

Can you tell us how you became involved with Jake in the early days of Burton?

Eric Kotch gave me the first nod, got the invite to the annual European preseason catalog shoot for the Xmas released dealer catalog.  That was the Fall of 1994. It was after two years of shooting on my own, filling up shoeboxes of unprocessed rolls of film which I took to the Safeway to get processed, and then high tailed it out to SoCal in my Subaru to show the mags.  That was the real start. Not as being a snowboarder, but from shifting my priority from chasing the sponsored rider dream and living life behind the lens. Self-taught, fuelled by grit and passion, there was no stopping. From Saas Fee, Switzerland that year to dozens of trips around the world two decades later, I was all in with Burton, and Jake was my co-pilot.

I don’t think I got to personally shoot him until many years into it.  Can’t really remember, I think Gallup had the lock down on that initially, and I was always away with the team anyways.  But when it did finally line up, it was just so right. Respect and all in on the quest for pow, we were in a similar head space. 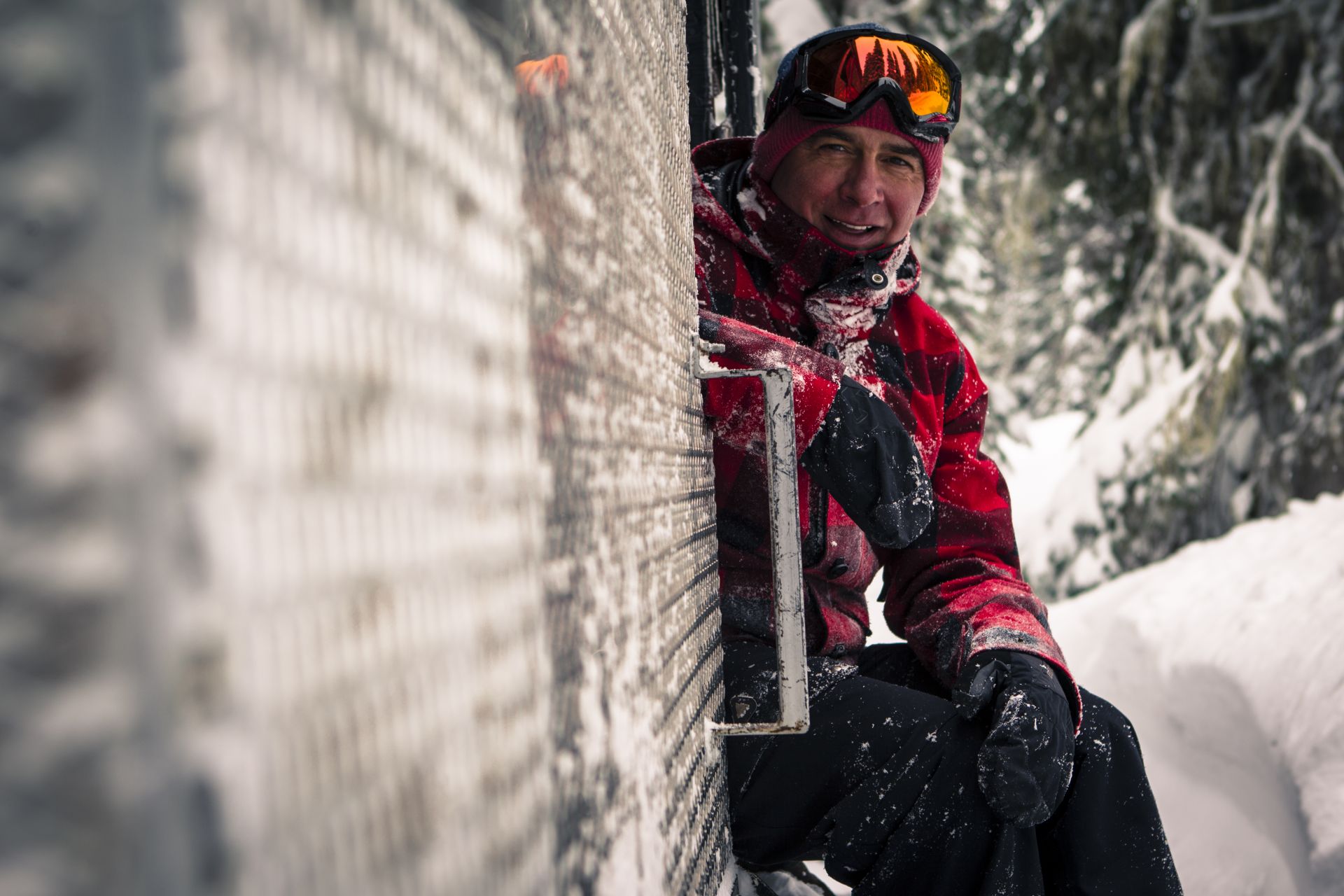 Baldface Lodge, Nelson B.C., March 2012.
Jeff from Baldface called this one of his favorite trips of all time.  Jake and the family, and me.  A week of cat boarding in perfect conditions.  I believe Jake was just coming back from battling a round of cancer and this was a first trip back on the snow.  One for the books indeed.

Living the dream really.  It seemed like the late 80’s for me was barebones learning the sport, trying to get on the ski hills without getting hassled.  And then when it clicked, and when I figured out the camera, the mid 90’s were all glam. No destination to far, no product design or dream that couldn’t be conceived.  Jake drove that spirit in his company. Dream big, have fun, get the shot.

March 2010, US Open to Kamloops, Jake’s plane.
Kamloops departure after a few days at MWH.  Leica snapshot.
Just after takeoff Jakes leaned over and shared some homemade sandwiches that he’d prepared for our trip.  Always selfless.
We sat in the parking lot prior to our departure, and watched a slideshow I’d always make for him on my laptop.  I felt it was my way to share the trip best.

How engaged was Jake with all aspects of Burton and its personality as a brand? 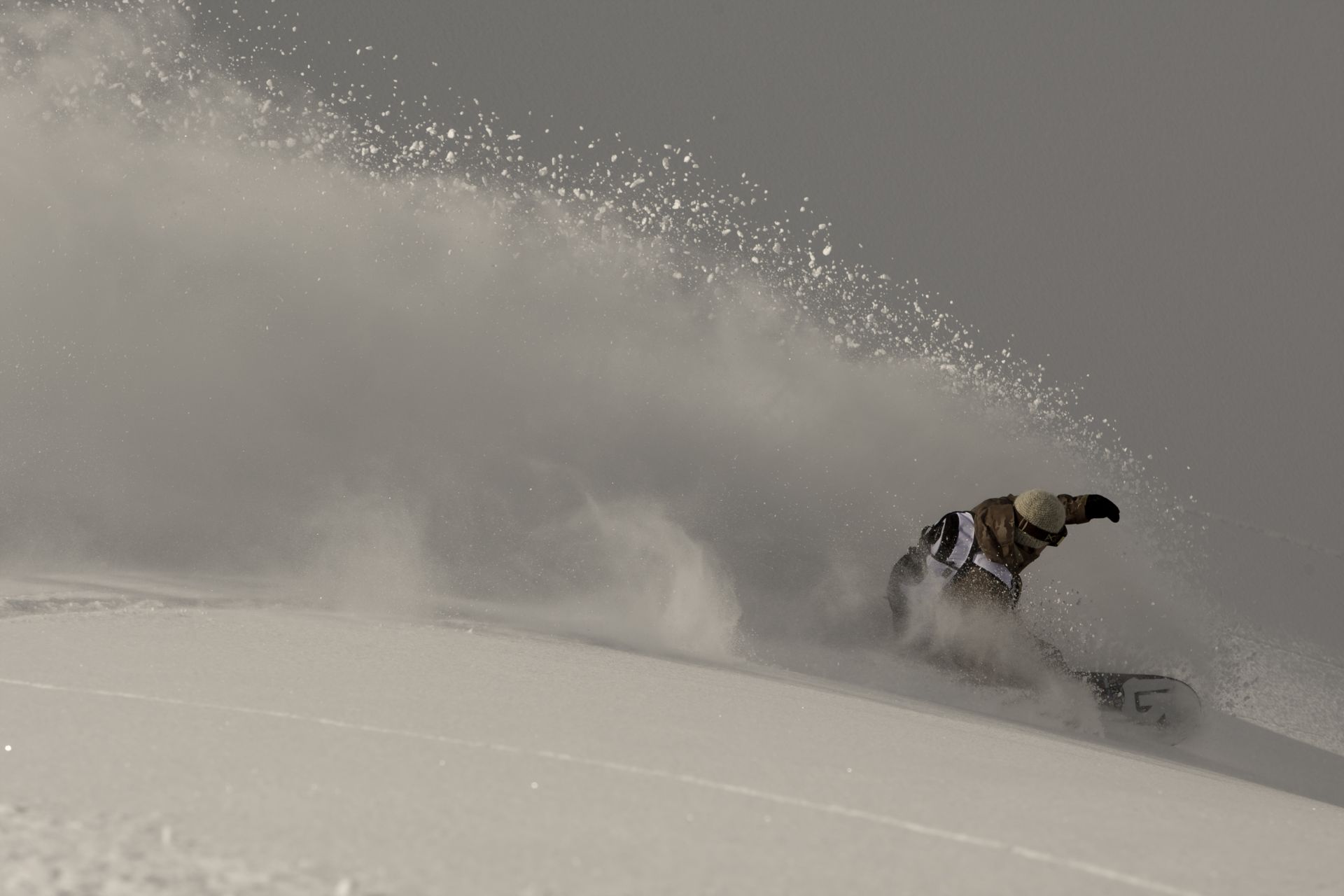 March 2008, Wiegeles.
Most of my trip goals in regards to photography were simply to get the catalog opener spread.  This little pow gouge on a beautiful little convex knoll did the trick.  Perfect snow, perfect style.

As a leader in a culture that only existed in a tiny bubble, where do you think he took inspiration from? 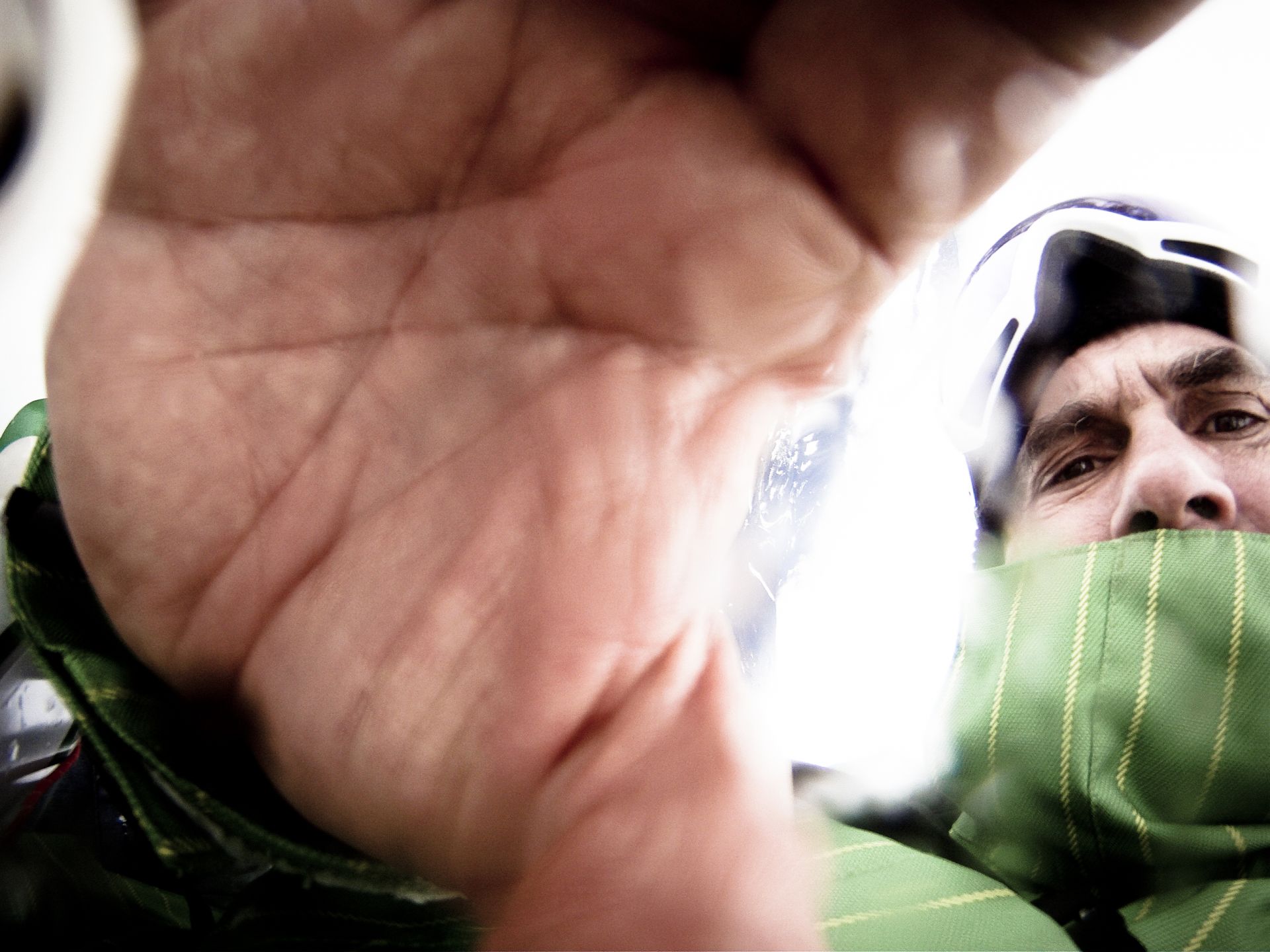 MWH 2011, Jake in the drivers seat of the GoPro.  I think he liked this year the best because he never had to stop riding.

Do you think he was more focussed on building a lifestyle or the selling of product?

2007 banger shot from MWH.  Just ride for that wind lip bro, it’ll be sick.  Jake always trusted me, and my vision.  This shot epitomizes that.  Flat, slow, but epically beautiful.  I knew we had something special right away.

How has your relationship with Jake guided your life and direction?

Certainly to follow dreams. Listen to your people, trust them and their decisions.  And as I parent now, have fun today, and tomorrow. And never stop. And sometimes distance is a good thing.

You shot Jake’s snowboard trips long after no longer working for Burton. To me that shows that your relationship was more than business. What built that trust?

When Jess (Mooney) and I got married we lived in Portland, Oregon, but when we got pregnant with our second child, we decided that we’d spend a year in Sydney.  Of course, I was on contract with Burton, so I travelled a ton, but it worked. It was during that term that both Burton and I felt it was best to step away from the responsibilities of shooting the team full on.  It felt right to pass the torch, and also a good catalyst to changing up my photography. So yeah, I’m thankful for my Australian life for helping me make that transition. What didn’t change however was my trips with Jake.  His request, my relationship with Karen Y, and my desire. These years are the ones that give me the most joy and warmth when I think of Jake. It was our time, once a year, to shred. And get the shot. A lot of the defining moments captured on film were these trips. 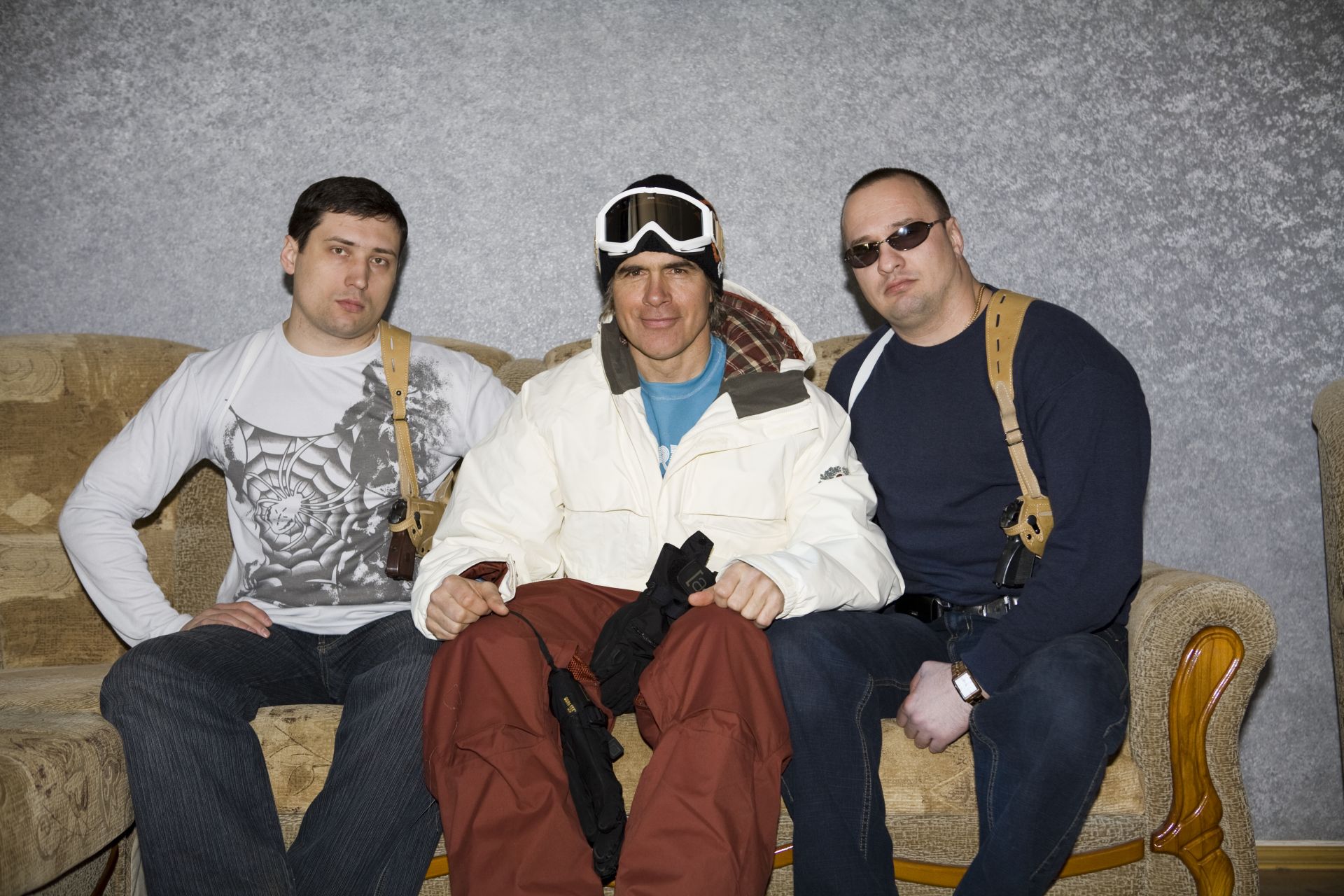 I wonder if the sport would have really grown the way it has without Jake leading that growth?

Snowboarding became the sport that it is because of Jake Burton. Period. 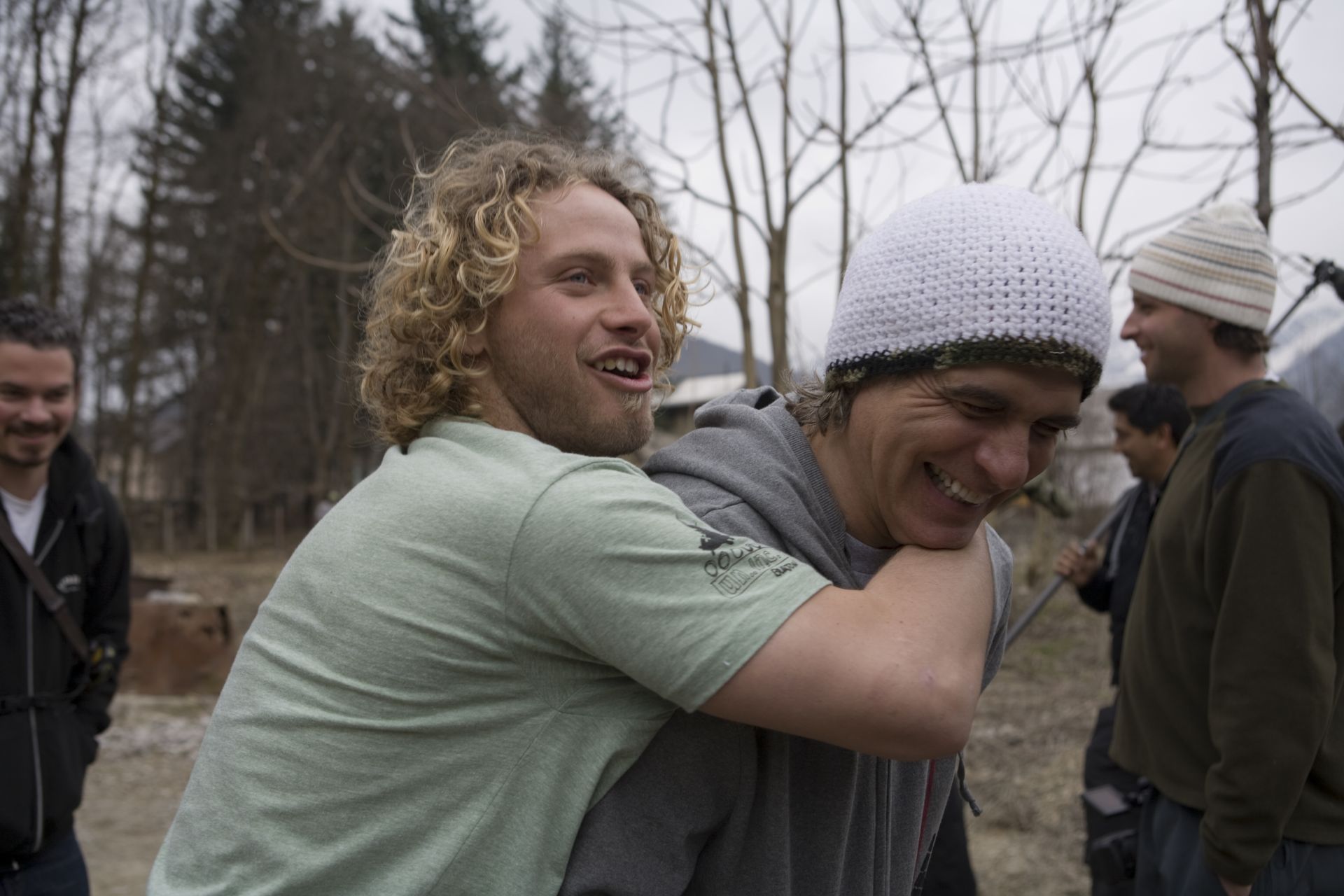 DCP chilling with the man in Sochi.  Jake always kept the spirit light, and never wanted to be away from the action. 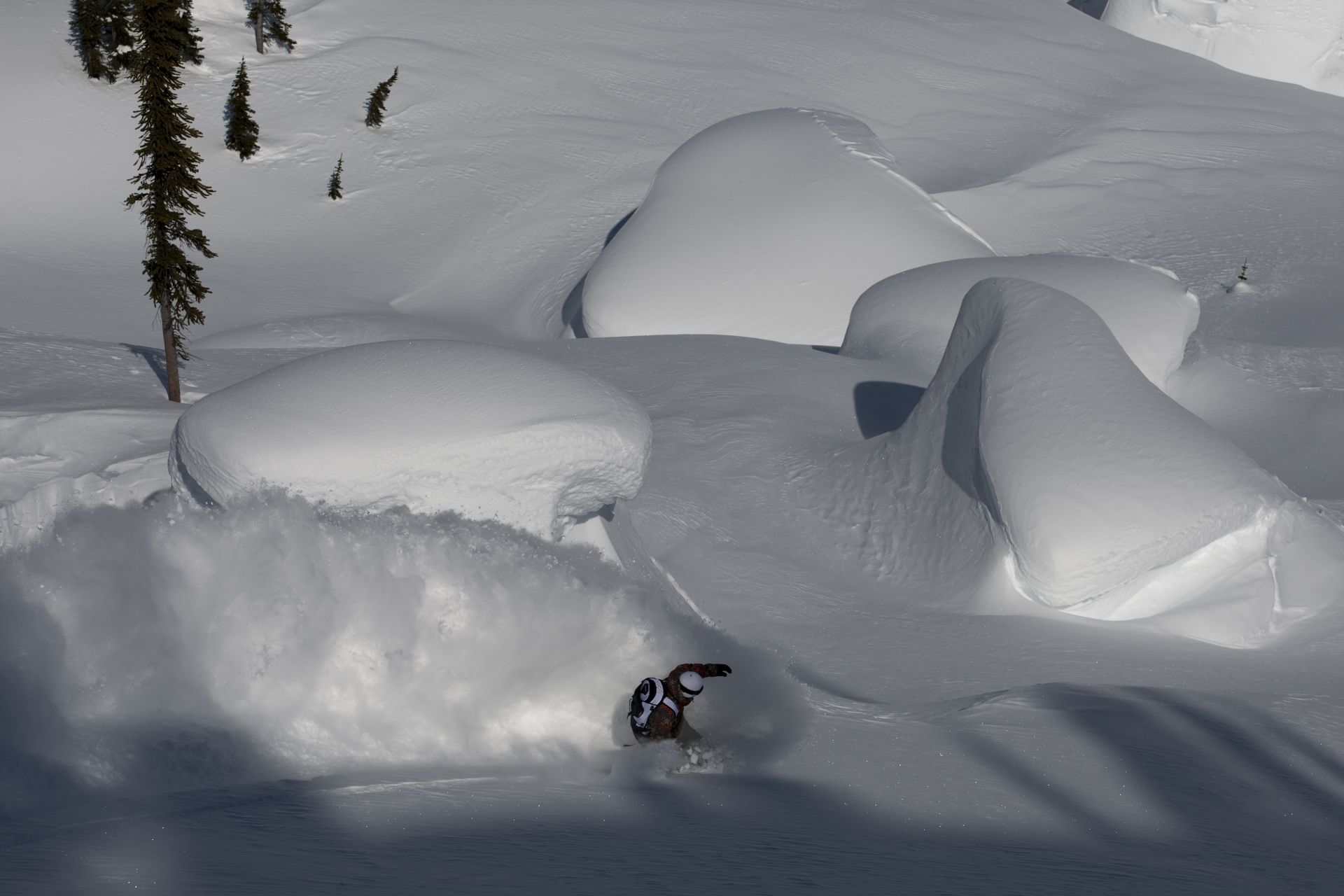 MWH 2009.  Seems like we always scored in Blue River, B.C.  Often dry upon arrived, but Blower by the time we left.  Deep on the product testing this one. 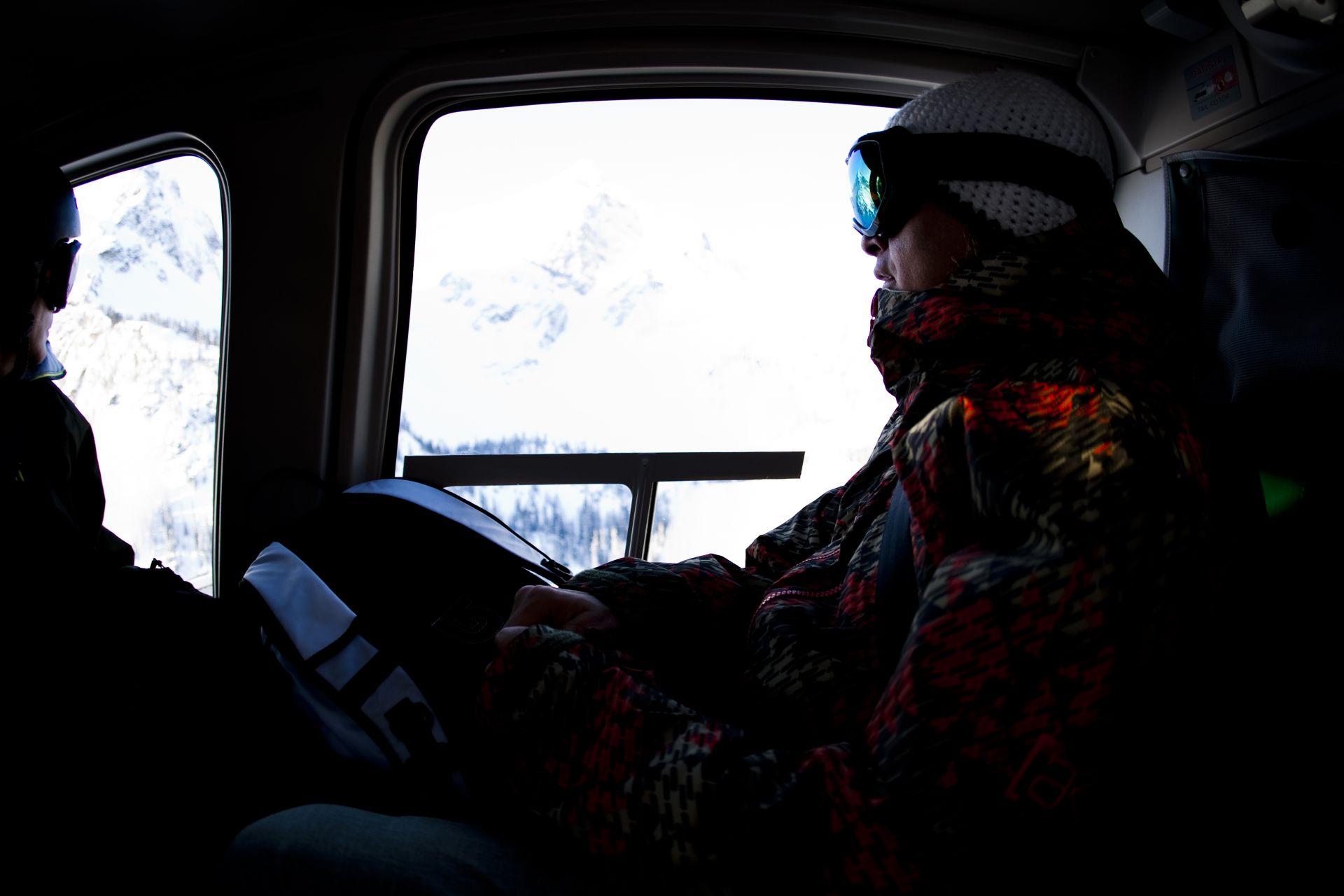