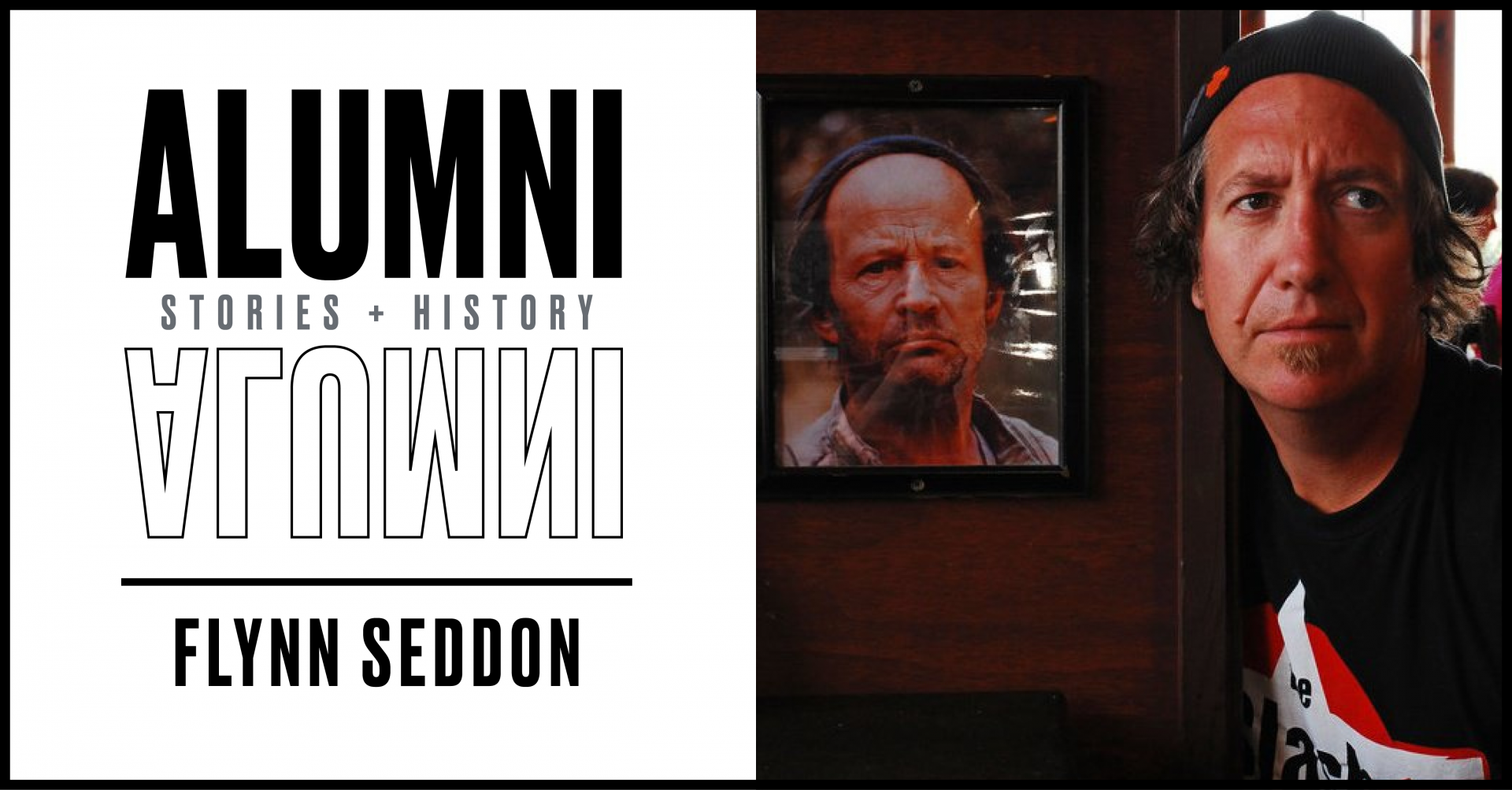 Flynn Seddon is the cornerstone to the castle of snowboarding in Big White, B.C. Starting off by being one of the first people to strap on a board in the 80s to, being the resort’s first instructor. Flynn has a wealth of experiences and stories from along the way. He has run the Park and Events team at Big White for long enough to have seen generations of snowboarders benefit from the support and helped heroes be created by the opportunities that this support presents. Let’s find out a bit more about the History of Big White with snowboarding and what that means for future generations of riders.

Flynn are you Kelowna born and bred?

Yes, I am a third generation Kelowna boy. My grandparents and my father moved to Kelowna in 1914. 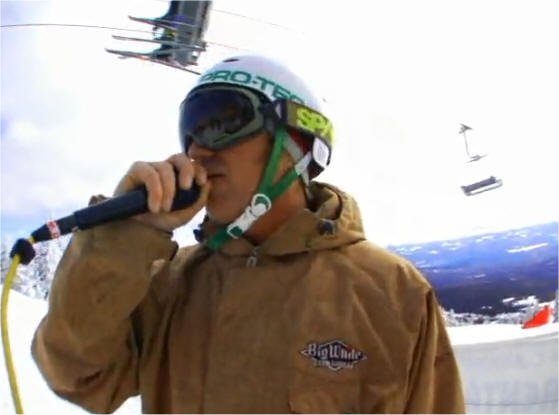 Tell us how you managed to start snowboarding in Big White?

We grew up skateboarding in the 70’s and we skied. We saw snowboarding in the skateboard magazine start to emerge in 1979. Pictures of Tom Sims, Chuck Barfoot and now the late Jake Burton. That started it.

That’s a complicated question as there were several people and influences that made this happen.   In 1984/85 Lester Quitzau an early Barfoot snowboard pioneer was connected with Ken Achenbach out of Calgary who started the first shop out of his mother’s home. Lester moved to Kelowna and had a spot in a local BMX / skate shop selling skateboard products and Barfoot Snowboards. We started snowboarding at Big White hiking to the top of the hill riding the back side of the resort where no body skied. Peter Glockner came from Alberta, Canada and set up the first demonstration that allowed us to ride the lifts at Big White. I volunteered to become the first snowboard instructor who was responsible to accredit snowboarders to use the hill. The next year we moved to Whistler to open the first snowboard shop in Whistler called ‘The Snowboard Shop’, which was Ken Achenbach’s legacy.

From There I went to work as Blackcomb resorts first official snowboard instructor and then compete in World Cup snowboard events and developed my direction in snowboarding. From that point forward I focussed on terrain park development and events. 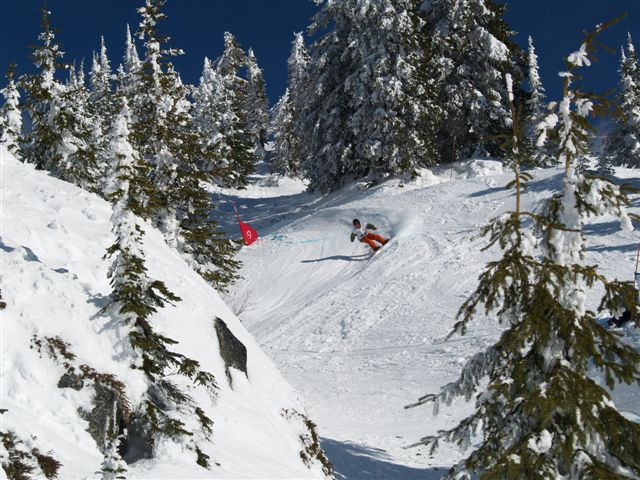 Big White is hosting the inaugural Barrels and Berms FIS SBX World Cup 24th – 26thJanuary. This is a big deal! Hosting a World Cup in Big White puts the resort in a very exclusive VIP Resort Club who able to host events at this level and scale. How has Big White built up to this point over the years of events and what will it mean to the local community?

Well it has been a collective of energy and involvement in the sport since 1987. From the first time we went to the Legendary Mount Baker banked slalom and Doug Lundgren and I created the first Big White Banked slalom of our own in 1987. He also opened the first snowboard shop in Kelowna. Moving to Whistler, and later in 1997 becoming President of BC Snowboard combined with all of my experience in competitive snowboarding.  We started with a couple of staff n 1995/ 96 and built up the Big White Program with BC Snowboard to 30 paid staff that focus on Terrain Park, Event Development and Industry Best Practices. We supply one of the best terrain park and event venues in Canada, North America and the world.

As a rider where do your loyalties lie in terms of disciplines and events? What’s your competition discipline history?

I started competing back in the day in 1997 at Mount Baker Banked Slalom to early events at Whistler Blackcomb. Events were a lifestyle at the developing point of a sport that didn’t exist. We never really competed, we just gathered with people who started snowboarding.  Back then it was completely different than how the sport develops today. Being a part of the beginning of a sport is something very few people get to share and there are many Pioneers who know exactly what I am referring to.

I am most interested in to SBX and terrain park development. 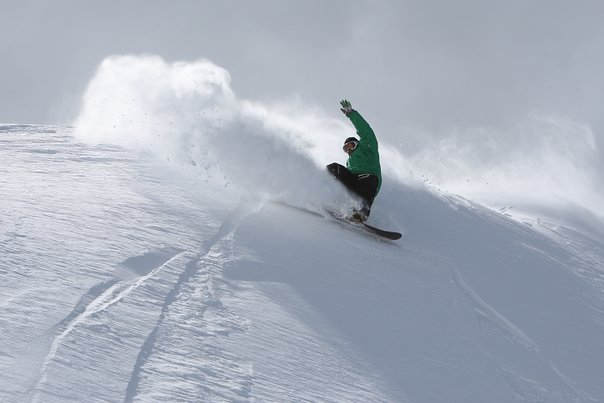 How did you get into running events and building parks?

I was very active in teaching and I had a focus to become a top instructor. A friend Greg Daniels. who ran the Canadian Snowboard Instructor’s Association asked me what my main passion was and I chose Park and Events.

Why has Big White been so supportive of snowboarding and how is this vital to the sport?

1997.  Cathy Astofooroff, who at the time had just started to be involved in BC Snowboard, and I, who was involved with Big White became partners in developing the sport of snowboarding. The Schumann family (who own Big White Ski Resort) had supported snowboarding since the beginning and helped snowboarding grow at Big White into the sport development venue which it is today. Its been almost 23 years that we have been growing the sport collectively with BC Snowboard and the partnership with Big White and the Schumann family. 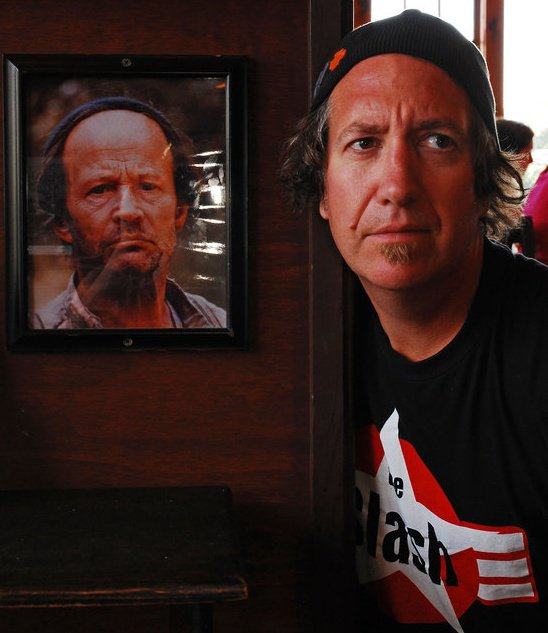 What other major events has Big White hosted over the years?

Everything from this year’s 23rd Annual Neil Edgeworth Banked Slalom https://www.facebook.com/Neil-Edgeworth-Memorial-Banked-Slalom-199427820076335/, to Para World Championships, to numerous National Championships, to many industry events, grass roots Athlete Development Programs, First Nations Programs. We even held the first Official Snowboarder Magazine Super Park in 1997.  We have been hosting and pioneering events since 1995 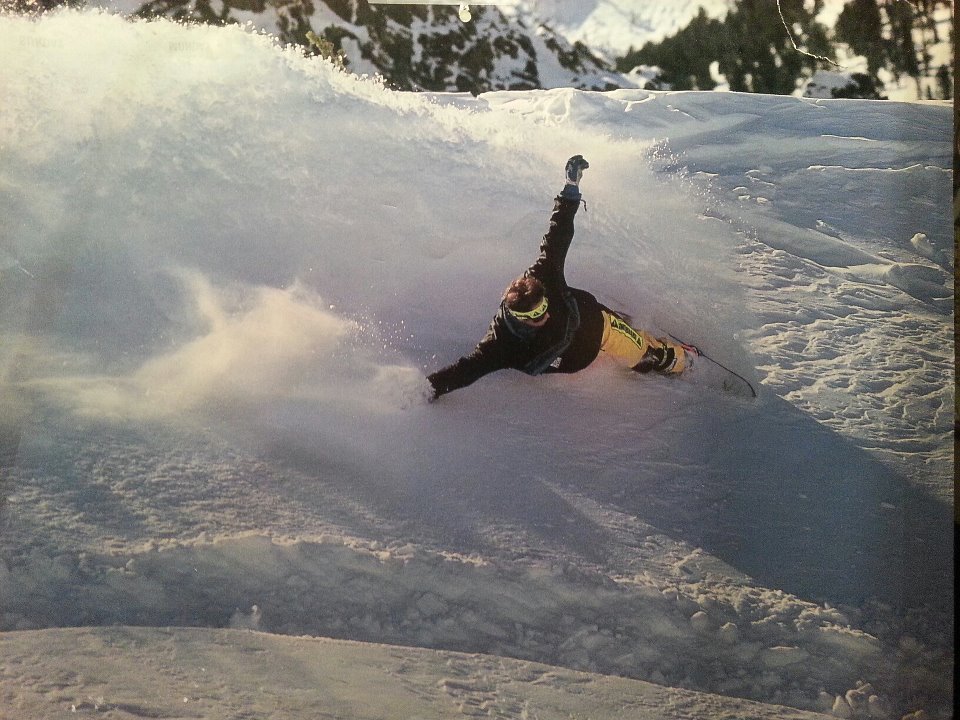 Who are the key people that have helped build Big White into the snowboarding destination that it is today?

Cathy Astoforoff and the BC Snowboard family and every one of the 1000 plus terrain park and outdoor events staff members that I have had the pleasure to work with. None of this would have been possible without the support of the Schumann family, who own the resort, and all of the men and women who have worked at Big White Ski Resort for the past 30 years that have worked to support our program

What is the best kept secret about Big White? 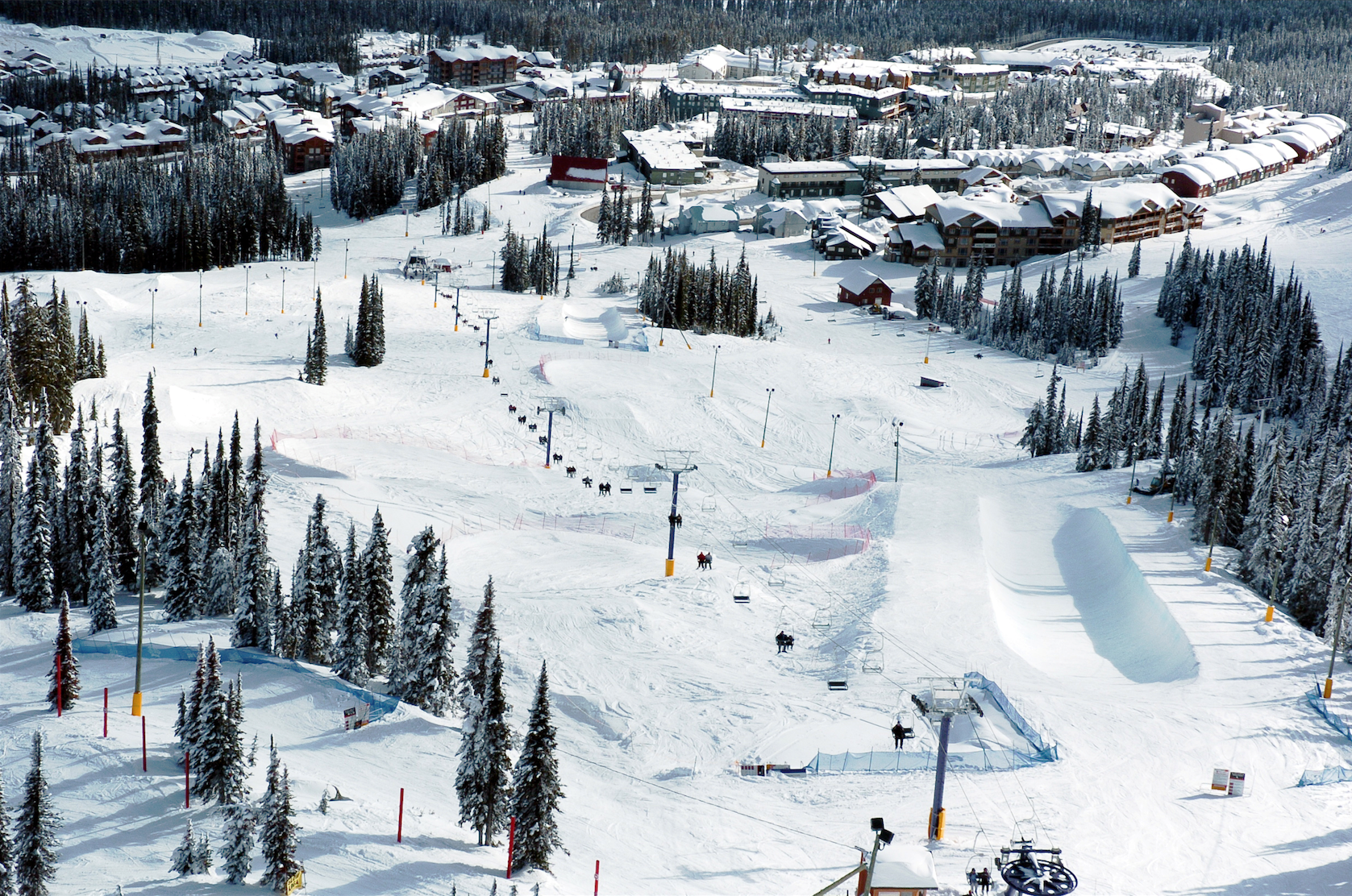