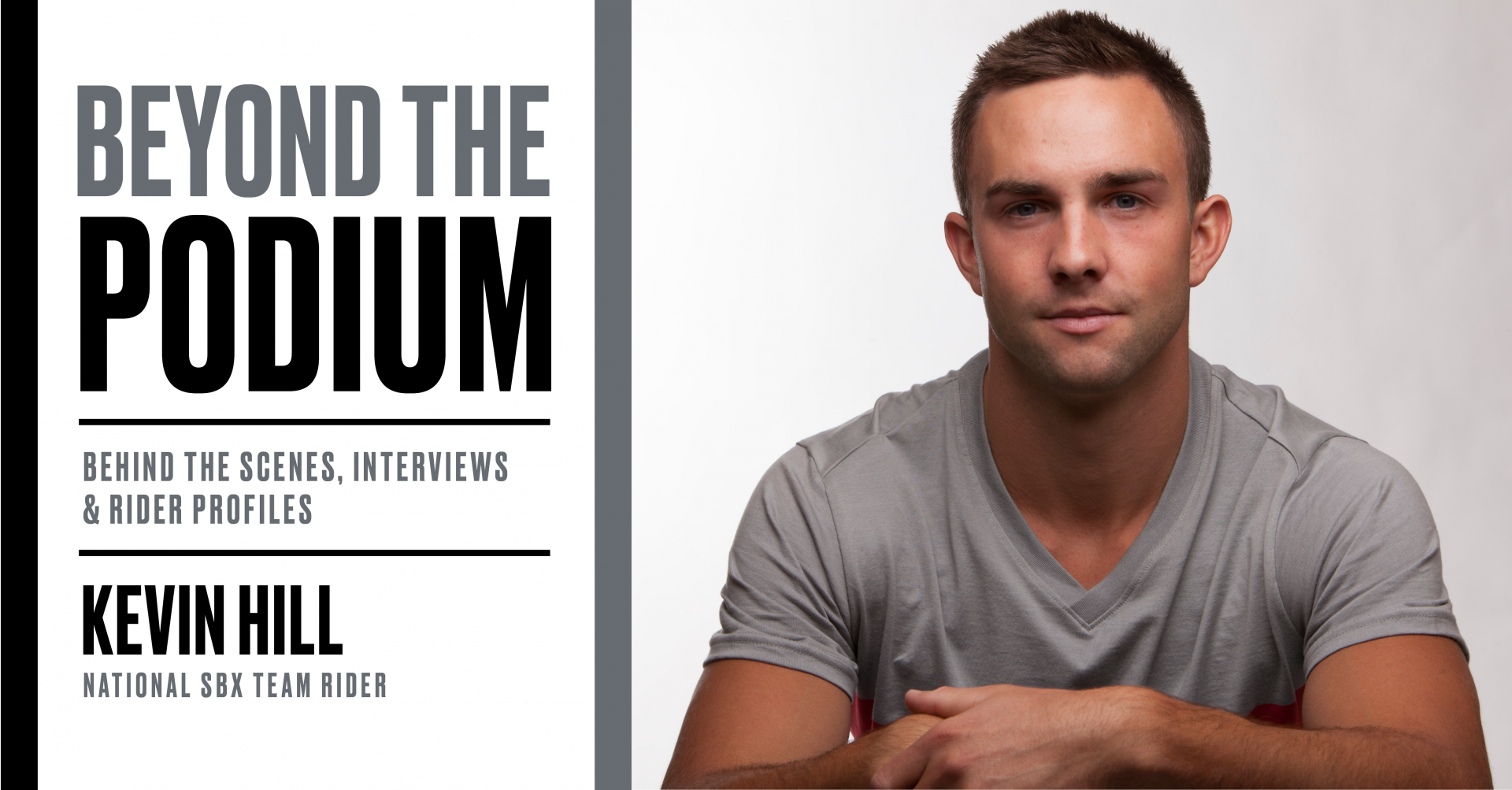 Kevin is a two time Olympian, is no stranger to a World Cup podium and is in the exclusive club of X Games Gold Medallists. He is currently sitting neck and neck with fellow National SBX Team rider Chris Robanske on the World rankings and going into the 2019 / 2020 season strong and ready for battle. He will be in Big White for the Barrels and Berms FIS SBX World Cup, and I would not want to be one of the other nation’s riders trying to get between him and a World Cup victory in his home turf of BC. Let’s check in with Kevin and get the lo down on SBX and heading into the home field advantage World Cup in January.

Kevin where did you grow up and what led you into Snowboarding?

I grew up in the little old town of Vernon British Columbia. I downhill skied from the age of 7-9 when my parents could afford to get me lift tickets. My dad actually started ski patrolling so he could get a family ski pass because we were living on a single income from my dad alone.

I started snowboarding when I was 9, due to the fact that it was the more “bad ass” thing to do. Freestyle skiing wasn’t very popular back then and snowboard parks weren’t really a thing yet. So I switched to snowboarding and fell in love with it right away!

Starting a sport at 19 and winning X Games Gold 9 years later is quite unheard of.  In a field where most of the riders would have been on boards for their whole lives, how did you get to the top of such a technical discipline so quickly?

I feel very fortunate to have been one of the few athletes to Win X Games. The truth is all of my background in sports helped out a lot. I did local slopestyle, Halfpipe events at my home ski resort Silver Star Mt since I was 12.  They had a few boarder x events that would start at the top of the halfpipe and finish at the bottom of the park which I did as well.
I had no idea that snowboard SBX was a real event till around 2006 when I caught a little of the Olympics replays on Youtube.

I also owe a lot of the competition mindset and skill set to BMX racing which I started racing at the age of 9 and fell in love with it, I moved through the ranks in amateur and won Canadian National age group #1 rider before I turned pro just before my 19th Birthday. I race numerous World Cups, World Championships and had quite a few podiums at the Canadian Championships before I decided to changed my focus over to Snowboardcross.

Which events are your favourite and why?

XGames, for many reasons! The riders come first, if something needs changing on the course for rider safety it gets done right away. There is lots of free swag and food and the whole event makes you feel like a pro athlete.

Having a World Cup in Big White is a new thing for Canada. You have killed it there before in NorAms. Do you see yourself as having a home field advantage?

Yeah I haven’t raced a World Cup in Canada in a very long time, it’s about time one came back! I think it’s an advantage being home based before the event, knowing the lay of the land and having some great results there in the past at NorAms is going to help. Having my family attend the first world cups they’ve seen in my whole career is going to be special and I want to make them proud so I’m going to do everything I can to be on that podium. 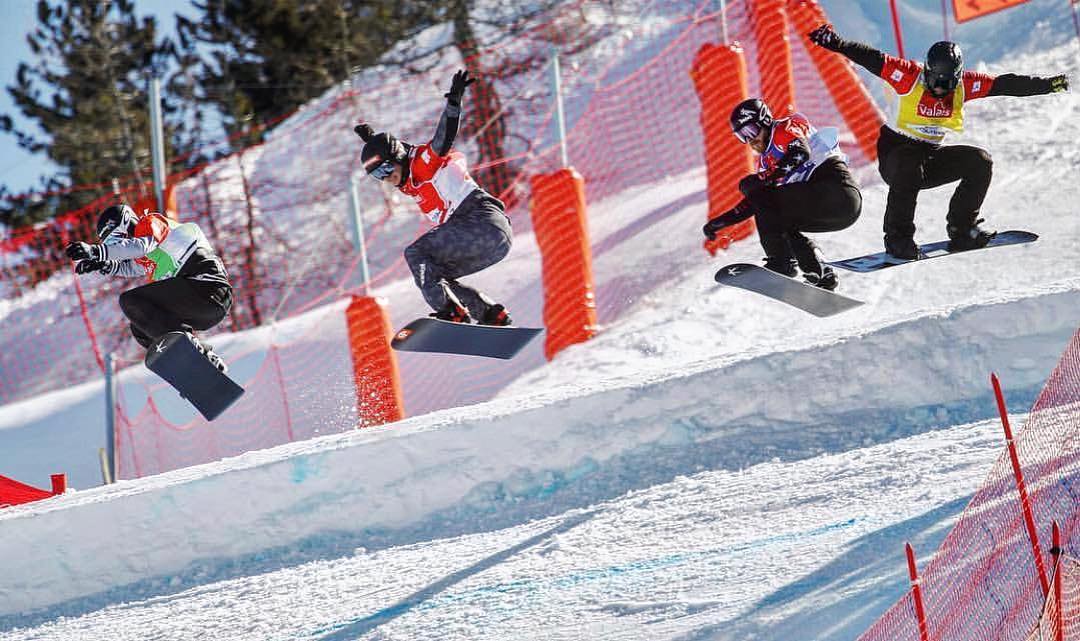 Have you trained much in Big White?

My first BCSA race was at Big white, my first Provincial race and I’ve done a few camps and many Nationals at Big White.

What does a World Cup preparation and event game plan look like for you?

Preparation for me is usually the same, eating healthy not only during the competitive season but all throughout the year. Strength training at the gym 6 days a week which is one of my favourite parts of sport, I’ve always loved keeping my body in shape even outside of sport.

The psychology part of is has been strong for me, keeping a good mental game and knowing what I need to focus on the get to the podium.

Some small details that no one really knows about is all the preparation that goes into a snowboard before you can actually race it, usually I’ll get a set of 4 race boards built a few years before they are going to be raced on.  The first year on the board its waxed a lot to get it in race shape and is used as a trainer board or test board to see if its one of the fast ones. Then with lots of work from myself and or a wax tec its slowly brought into my set of 3 race boards.

How did you develop into an SBX Olympian in such a short time in B.C? What was the pathway and how would you suggest aspiring young riders in B.C. follow your lead?

I was driven to be a Canadian Olympian and I knew I’d do whatever it would take to get to that stage. Follow your dreams, don’t let money or anything stand in your way, if you want it bad enough you can get people around you to help you out.

Contact your local snowboard federation, in B.C., it’s the BC Snowboard Association. Find out where the closest race is to you and sign up!! You can race on whatever you already have and see how you like it.

What is the key to being a good SBX competitor?

Being really tough mentally, it’s a really hard sport to break into the ranks especially these days with everyone training so hard to be the best.

Knowing that SBX is a sport of skill, some luck and gravity so you can’t always be #1 so keep pushing towards your goal. 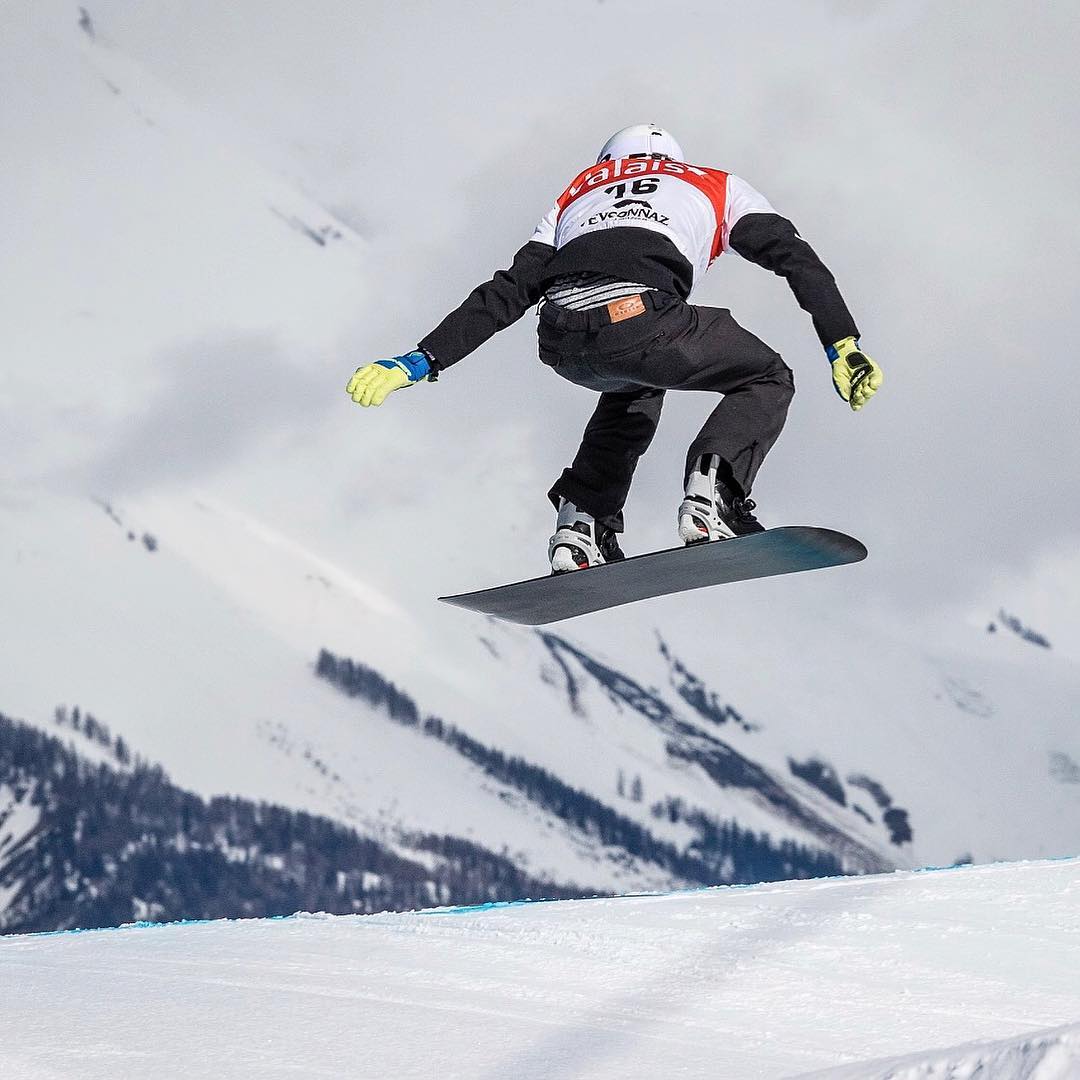 SBX is the toughest of the snowboard disciplines. It is technically challenging to race the clock in the time trials and then brutally challenging in head-to-head races through motocross style courses. How would you like to see the sport represented so it gets more media attention?

I agree it’s the toughest out of the snowboard disciplines and it deserves more media attention. Every single person I’ve ever mentioned to about the sport said they love it and watched it before they met me. I guess getting more media attention costs money but it needs to be picked up by and shown in North America like it does on Euro Sport in Europe.

The sport isn’t going to get more media attention till its shown on tv at popular times because they have been talking about it since I first started and nothing has changed and the sport hasn’t grown in my eyes whatsoever and that’s disappointing because without tv coverage and media attention sponsors can’t afford to pay athletes and the social media of the athletes can’t grow without the help of media attention.

What are the worst crashes you have witnessed or been involved with in your career?

There are so many crashes I’ve witnessed its so hard to remember them all so I’ll go with that sticks out the most I’ve been involved in. Most crashes are due to riders hitting other riders which is part of the sport. 2014 Olympics in Sochi I was in the semi final in 2nd place and the rider behind me had the draft and in the air he caught up to me and landed on the tail of my snowboard, I was going around 70 Kms and it felt like someone tripped me and I went straight to my face and my goggles shattered into pieces. Luckily other then a scratched face and the wind knocked out of me I was fine.

Where do you see yourself in 5 years?

Enjoying family life with Irina and hopefully having a few kids. Running my landscaping business, investing in stocks and crypto.

What other sports do you do to keep your adrenalin levels high enough to stay in the right SBX head space?

I still compete regularly in BMX so that really helps, I love playing tennis, as I get older I play more and more because it’s a lot more forgiving of a sport lol. I do a lot of Cliff Jumping in the summers and wake surfing on my spare time as well. 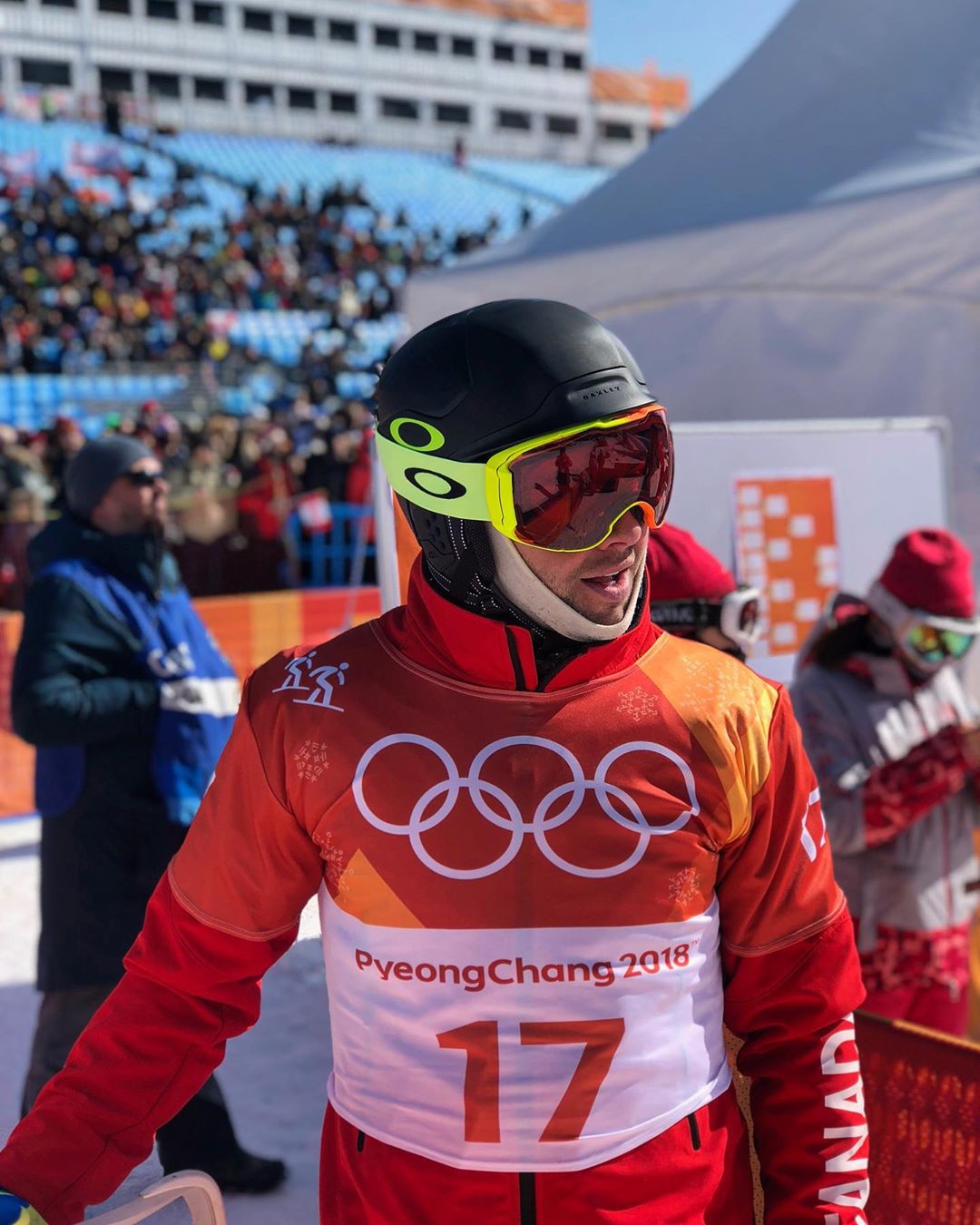 BEYOND THE PODIUM: Tess Critchlow