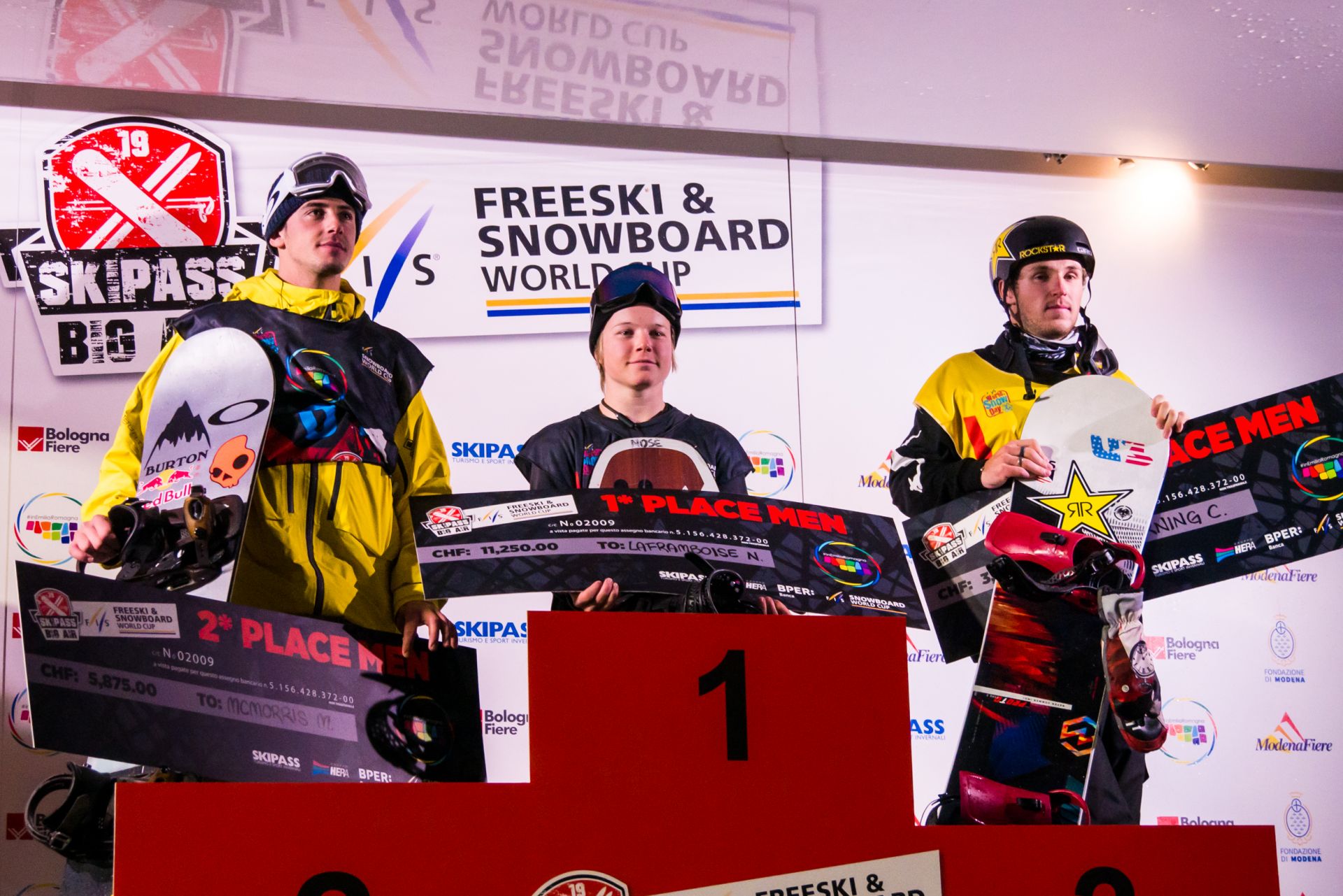 On the women’s side Olympian Brooke Voigt won silver with a backside 720 and frontside 720 melon, for a combined score of 126.75. This win marked her 7th podium of her World Cup career. 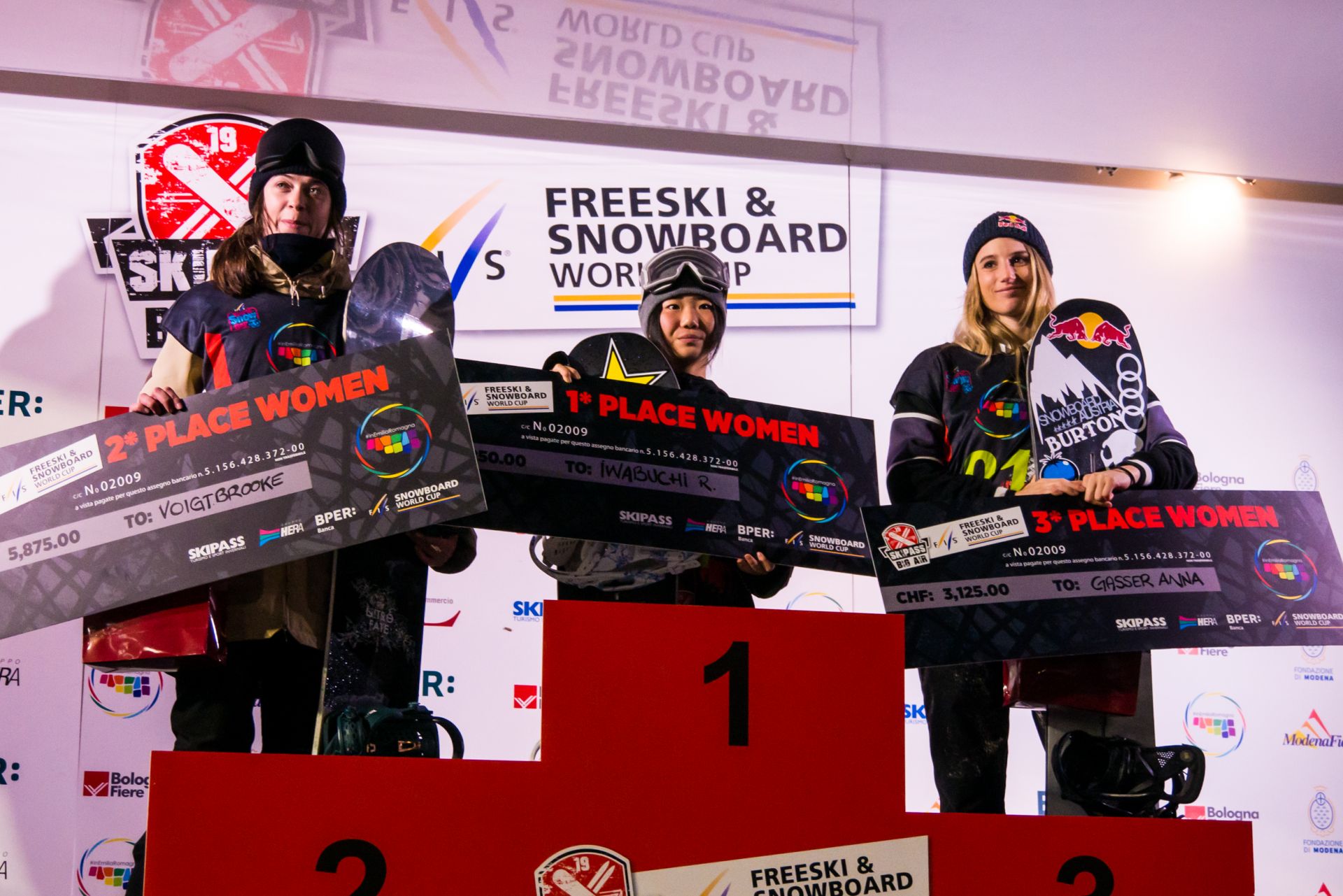 Nic’s surprising finish, claiming gold up against his national team counterparts and seasoned Big Air veterans, was a welcomed surprise to both Nic and the team at Canada Snowboard. Not only is it an ideal start to the season for the rookie world cup athlete, but a testament to the Canada Snowboard pathway that Nic has been excelling on. From his provincial club at Quebec Snowboard to his time with Canada Snowboard, the whole program is feeling Nic’s success. National Slopestyle coach Mike Stastook had this to say about Nic’s performance: “When Corning’s 3rd run score came through, and Mark was done and it was just him and I up there and I had to explain to him that he just won $15,000, and beat Mark, but most importantly he had landed two rad tricks...it was unbelievable. The Stoke is real. The kid is the real deal.” 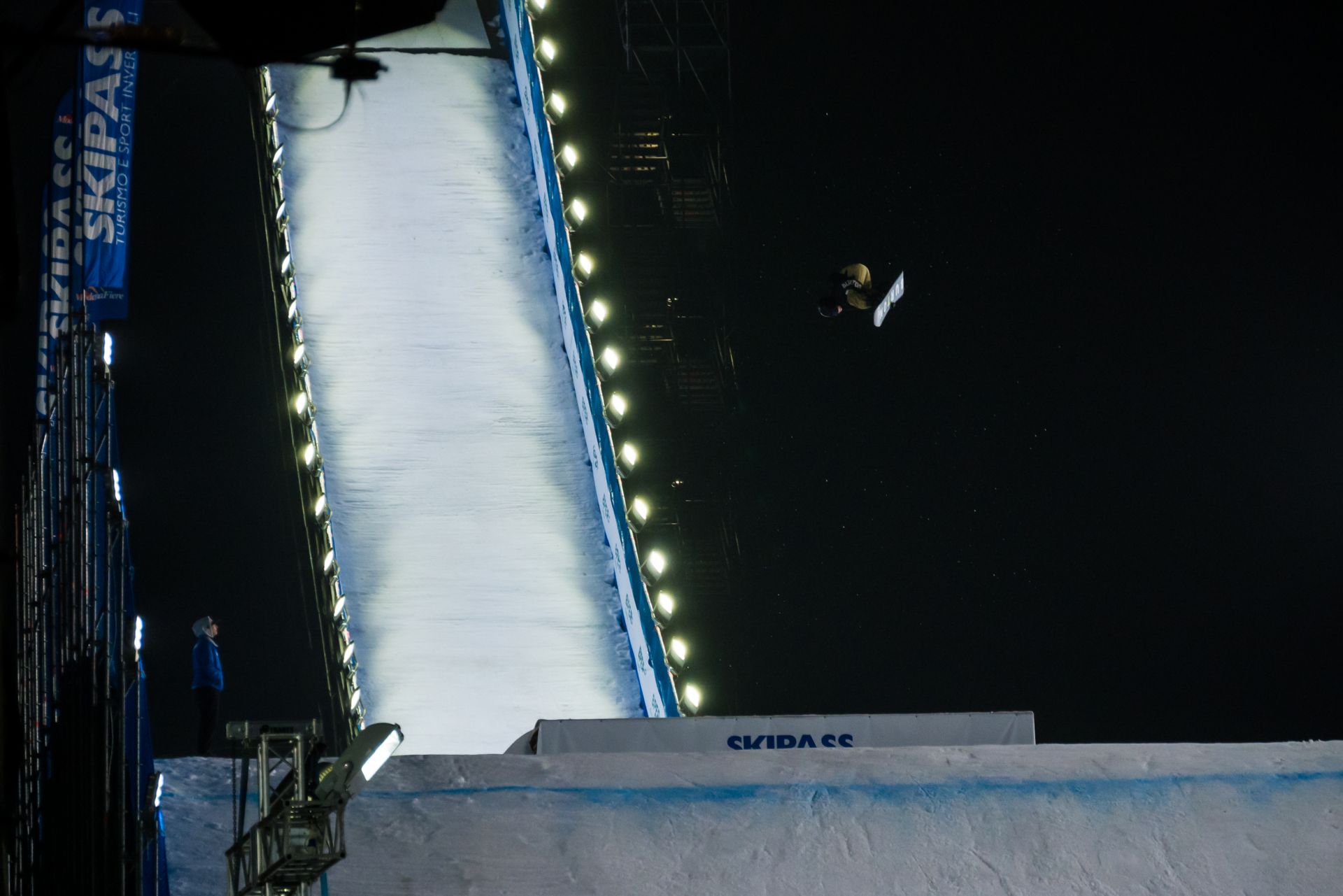 The Canadians surprised the snowboard world over the weekend, showcasing their skills across the team’s roster. The season is early, the momentum is on and we are shaping up to leave Canada’s name at the top of the standings. The next Big Air World Cup is the Air + Style event in Beijing taking place Dec 13-14th.