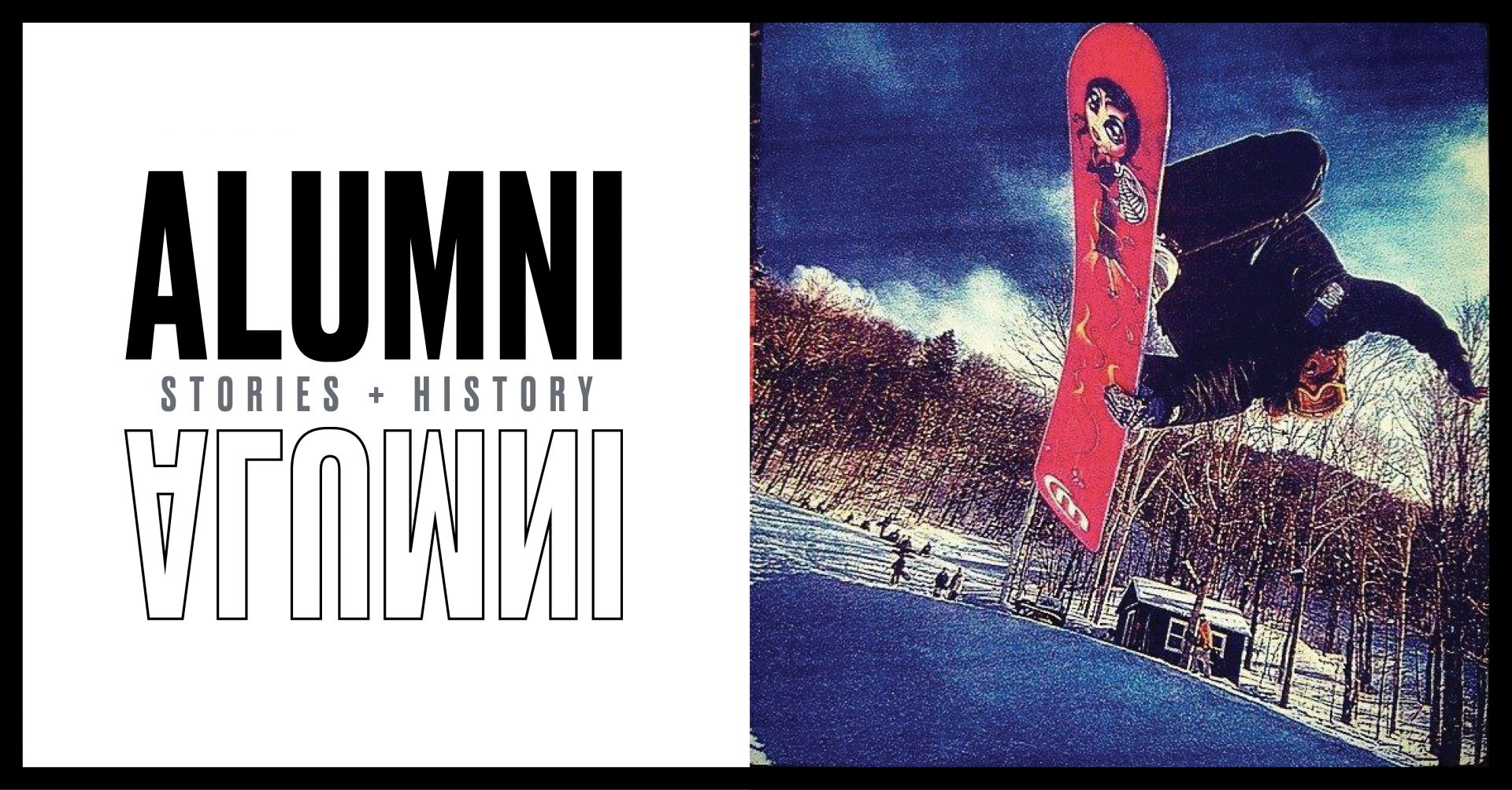 Stacey Burke, now Stacey Burke-Hicks was one of the first women in Alberta on a snowboard.  Having competed for Canada in Halfpipe at over 50 x World Cup and NorAm events she now finds herself as the Director of Operations at Alberta Snowboard. She has seen it all, ridden with the best of them and experienced snowboarding’s full life span and now is giving back what she can to future generations.

"The first time I made it up a T-bar in Whistler at Summer Camp was with Craig Kelly helping me.

In the early days at COP the halfpipe was built out of haybales and shaped by the mid- level security inmates from the Calgary Prison."

How have you evolved with snowboarding to become the head of Alberta Snowboarding?

I was super fortunate to be a part of snowboarding in its early years.

The first time I made it up a T-bar in Whistler at Summer Camp was with Craig Kelly helping me. Jeff Brushie and Jamie Lynn were my style hero's in those early years. In Alberta when I first started competing there were literally 6 girls in the whole Province that rode snowboards. You knew everyone on the hill.

In the early days at COP the halfpipe was built out of haybales and shaped by the mid- level security inmates from the Calgary Prison. COP was home to The Chevron Cup, which was a huge event for those days. A lot of amazing riders came from those times.

Each Summer, I would go to Whistler to the Camp of Champions, until I was about 19.  Then I started heading south to High Cascade at Mt Hood. I met my favourite humans in the world at both those places. So much progression happened in the summer and you learnt so much in those formative years through those camps. Ken Achenbach at Camp of Champions and Victoria, Chuck, James and Tonino at High Cascade taught me so much and gave me the reins to run their sponsorship and media communications for them, which taught me a lot. I also was a driver, a digger, and a coach so I learned so much from experience that I couldn't have learnt from a book. When I got sponsorships, thanks to Dave Boyce and Chris Owen, I was able to learn a ton about product design and production and team management. These life experiences gave me a ton of transferable skills which have evolved me into the role I am in now. 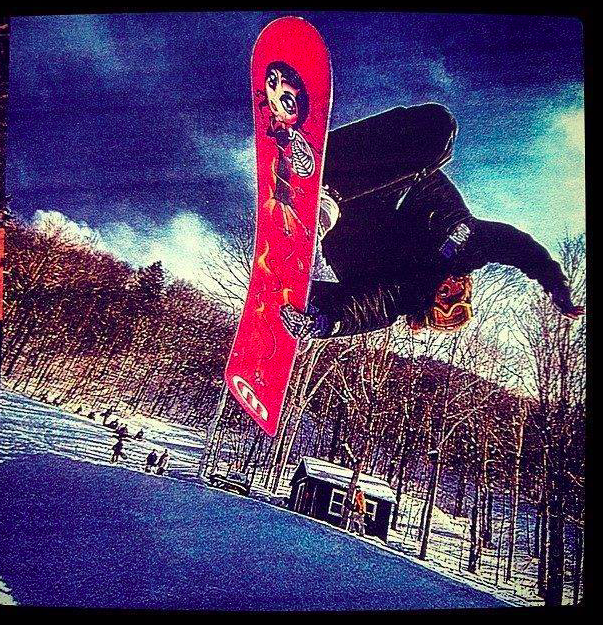 I also worked for Snowboard Canada writing articles for 8 years - I think I had about 50 published pages over the years... so learnt a bit about how the magazine industry worked as well. I took Kinesiology for a minute, fashion design for a second and then I worked at the two largest independent snowboard shops as a buyer in Canada - The Board Room and the Source. I also helped with running the Board Room Slopestyle event... where I got to witness this future phenom Spencer Obrien crushing her first contest. She was amazing! I also designed ads for them back then too.

Back in my contest days, my first World Cup was in Calgary in 1995, so last year helping with the World Cup here was such a full circle. The last Nationals I competed in was in 2007 so I had a good 12-years of competing. I was in around 50 NorAms and World Cups. With a handful of podiums and a National Championship title. Once I retired in `07 I started judging. I love watching kids ride and succeed so I naturally love judging.

Long story short, I guess, I have been a part of all aspects of snowboarding in one form or another, so when the position came up, even though I wasn’t sure about getting back into the work force yet with a young child, this role seemed to be a good fit.

There have been a ton of learning lessons, growing pains and struggles in the past three years, but at the end of the day, if I can help a few Snowboarders reach their goals, I will put it in the win column. 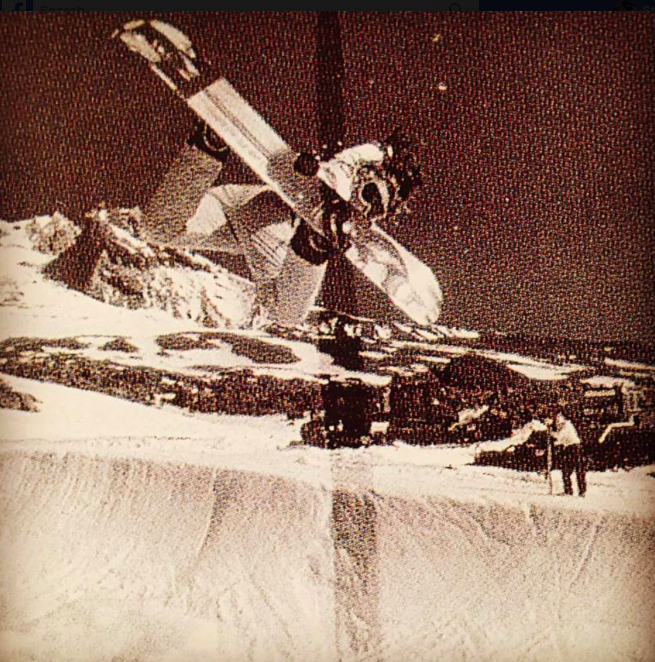 TALES FROM THE TERRITORIES: BROOKE D'HONDT