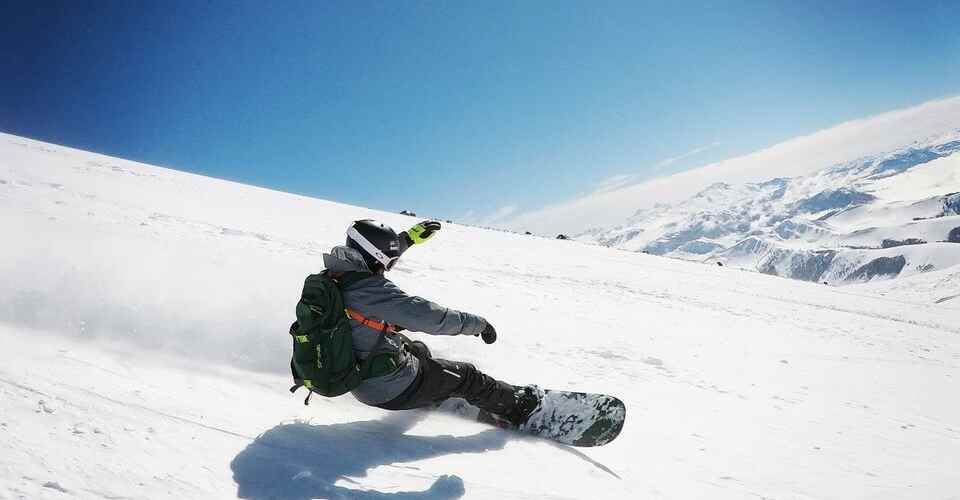 Mark Fawcett, former Olympian and all around snowboard legend, continues to push Canadian snowboarding to the next level. Mark is a veteran coach with a deep understanding of snowboarding and has been involved in all of our speed based programs in one way or another during his tenure with Canada Snowboard. Going into his second season as our Speed Technical coach across all three speed disciplines (Alpine, SBX and Para), Mark is focused on finding the unique and often subtle difference makers that keep our speed based programs consistently performing on the world stage. Mark brings the stoke in absolutely everything he does, leads by example and is always getting those around him fired up for the task at hand. We are grateful to continue to have Mark involved, he is a massive asset to our various teams and Canada Snowboard.
Kim Krahulec - High Performance Speed Manager


We caught Mark for a quick interview!

What are you looking forward to most this season: Hosting World Cups at home in Canada !! 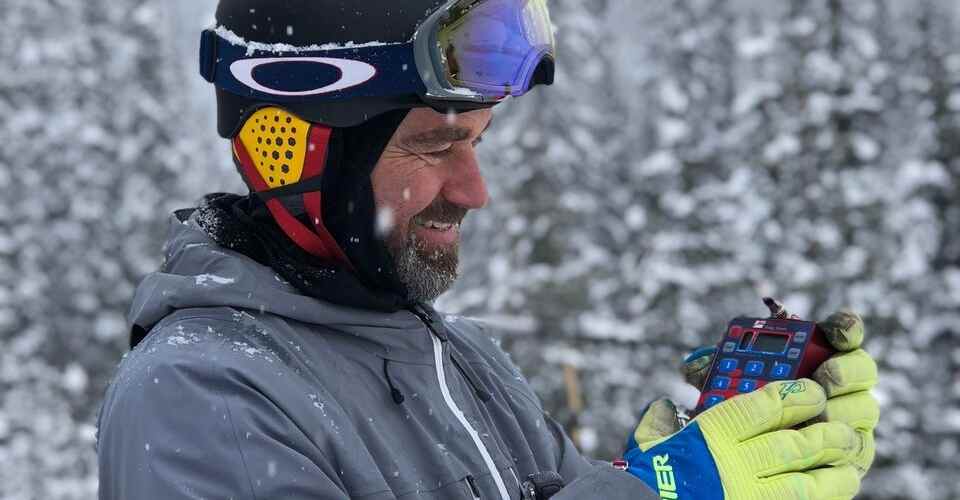 Thanks Mark and good luck this season!