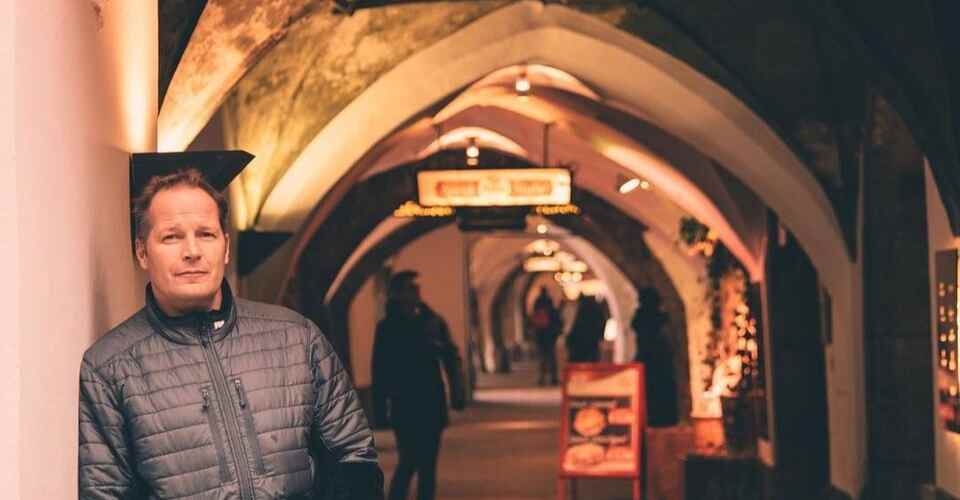 Jan’s coaching career has spanned over 30 years, including positions with Canada’s alpine snowboarding team leading up to the 1998 Nagano Winter Olympics, the US alpine snowboarding program, and Alpine Canada. Most recently Jan served as head coach of the revitalized Smithers Ski and Snowboard Club in Smithers, BC.

Originally from Sweden, he has coached athletes at four different Winter Olympic games, including three Olympic medalists: Canadian Ross Rebagliati (Gold, Nagano 1998) as well as American riders Chris Klug (Bronze, Salt Lake City 2002) and Rosey Fletcher (Bronze, Torino 2006).
Not only is Jan excited to get to work with the current national team, but he is eager to lay the ground-work for future generations to succ

We caught up with Jan for a few questions including what he is looking forward to most this season!

Memorable Coaching Moments: See any athletes stand on a podium and shine in their own glory

What are you looking forward to most this season: Together with our athletes and staff continue driving our program forward towards higher performance than ever.

Favourite Resort / Run: Whistler/Blackcomb mountains is still a pretty good place to have fun at.

Thanks Jan and good luck this season!