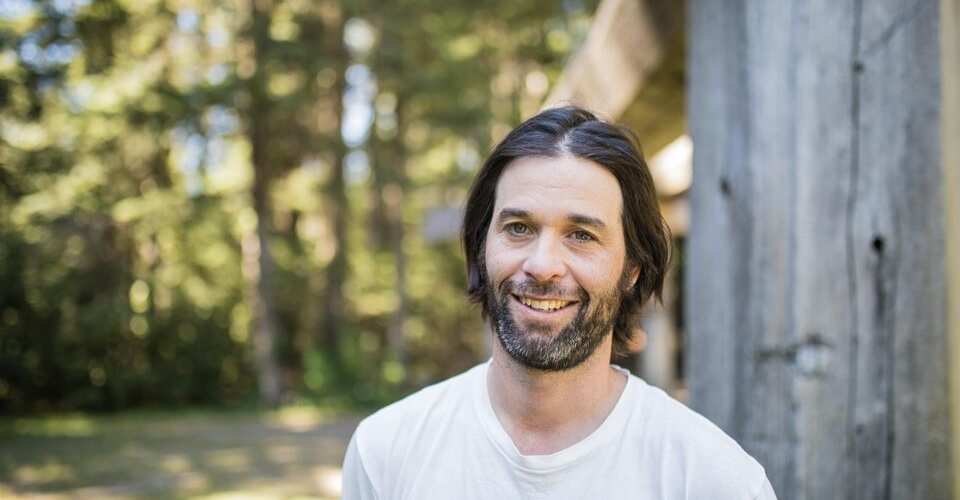 “From all of us at Canada Snowboard, it’s tough to see Adam go, but we’re truly grateful for all his contributions and are thrilled for his new opportunity and career progression with the great team at Canada Skateboard. We know Adam will continue to influence and support snowboarding this winter as well, so when you see him on the mountain slap him a high five from all of us.”
Brendan Matthews - Director, Business Operations

First off congrats on the new position with Canada Skateboard:
Thank you, pretty excited and grateful for the opportunity. 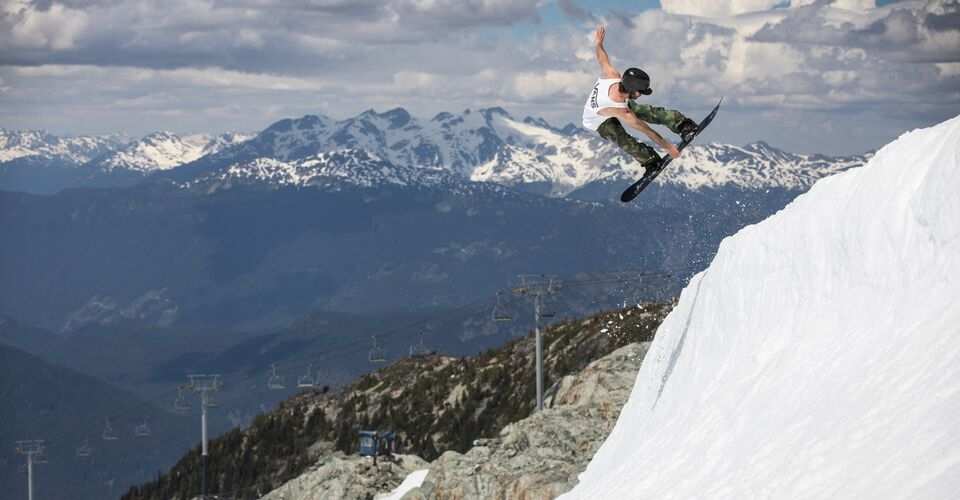 What is your new role?
I am working with Canada’s top competitive skaters and Canada Skateboard’s board of directors to build a High Performance Program that matches the values and culture of Canadian Skaters. We are in the middle of the qualification process for Tokyo 2020, and at this point I have done a little bit of coaching, managing, educating but mostly listening and learning from the skateboard community.

What are you looking forward to most this season with Canada Skate?
Most? Hard to say, but being a part of this community has been the greatest thing so far. The skaters have welcomed me into their world and we are doing everything we can to set them up for the best possible run to Tokyo and beyond.

What are you going to miss most about Canada Snow?
The people, the conversations with my peers and the riders and of course the sneaky pow days at events… Coach days as I like to call them, always my favourite when the contests get blown out by storms!

You have spent some time broadcasting competitive snowboarding with CBC. Is this something that you see continuing?
Commentating snowboarding was one of the biggest surprises and highlights in my career; I guess when one of your coaching heroes is Don Cherry, it might be inevitable, hah. I love doing it, and will continue as long as the public and the great people at the CBC enjoy the sound of my voice as much as I do. 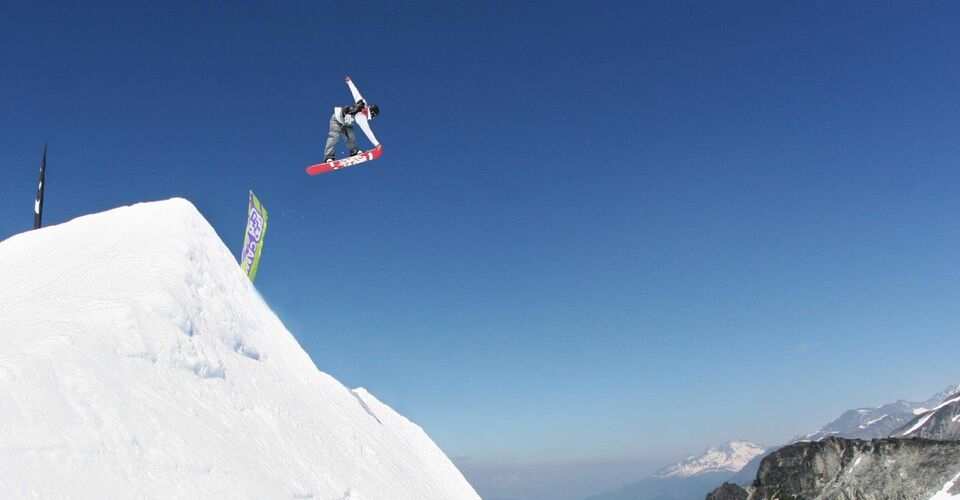 Thoughts on skateboarding in the Olympics and the future of skateboarding?
It is exciting; very exciting. It is changing things in the skate world though. The top competitions are now open so each country can bring at least three skaters to each of the qualification events for the Olympics. I think it has pushed the technical level of the skating and opened up barriers for up-and-coming skaters. The highest level of events (Street League, Dew Tour etc)  were only open to select invited pros. Now if you are a kid ripping from Canada or Thailand or anywhere, you have a chance to skate with the big dogs. It makes for a big event, and the qualifiers have about 70+ men and 40+ women but if you make the cut you get to skate on the big stage; we’ve seen a couple guys come out of the qualifier and make it all the way to the final. To me, that’s progression, and has pushed all the skaters to learn new tricks and get more and more consistent. The process to qualify for the games is so tough though. So many events, with very little notice and details till the last minute can make planning difficult. The volume of events along with balancing the demands of a professional skate career is grueling, but these men and women are so tough and so dedicated to skating, they push through. 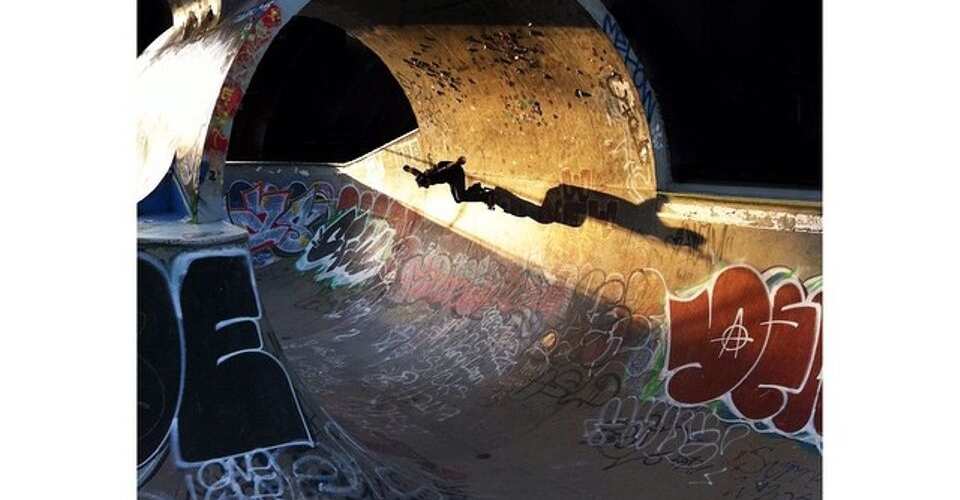 Compare and contrast skateboarding and its evolution compared to snowboard back when it was announced into the olympics. What do you notice about the two?
When snowboarding came into the Games in ’98, I was 16. To me I was just a teenager hiking around small hills in Ontario, watching whatever VHS tape we could find. I remember seeing the finals and didn’t get what happened, where was Trevor Andrew and Todd Richards? They were the best to me and they weren’t on TV, and some guy I never heard of (Gian Simmen) won.. So maybe a little anti-climatic, and we didn’t get to hear the whole story, but then with the Ross thing (come on, know your roots #ross’Gold) and Fawcett’s mishap snowboarding reached another level of exposure. So many more people got to see it and it has evolved into this amazing passion-filled sport.

To me the big thing that is the same about the two, is the exposure. I think Mark McMorris said it the best when he talked about the difference between the X-Games and the Olympics; everyone knows about the Olympics, everyone tunes in; the stage is so big. Skateboarding is going to have that platform, and the show is going to amazing. What is most important to me, is that the skaters are presented well; and that they tell their story, without exploitation, well that will likely be inevitable, let's say without too much exploration and hopefully only a small scandal, not involving the Canadians....

Great stories/memories with the Canada Snow team?
So many great trips, so many amazing people that I have got to spend time in the mountains with. Too many to list here, but watching the snowboarders in this country, Next Genner’s, National Team and everyone who has competed in Nationals over the last 12 years grow into the men and women they are today is incredible. Jr. Worlds has been one of my favourite events, and sharing those experiences with the riders has been great. Turkey, Italy, Slovenia, Norway, Czech Republic, New Zealand, Sweden; snowboarding has taken me to some cool places that I will never forget. Thinking about it now, my favourite thing is always sharing a pow day, or encouraging people to go on a little walk (hike) up the mountain and just see what’s up there. There is so much beyond the park, the track or the gates, you have to go. 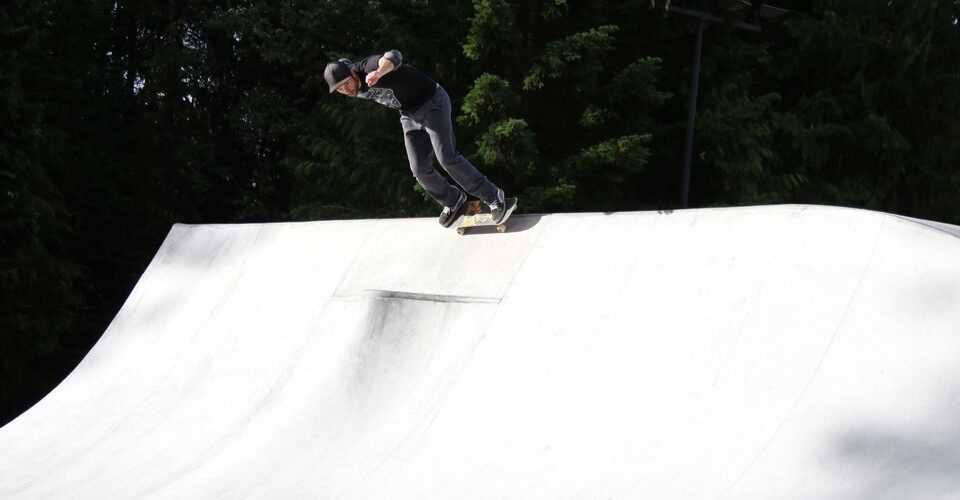 Personal snow/skate memorable trips/events/stories!
This journey with my family and friends has been so great, we’ve gone from our backyard parks in Ontario to the Peak of Whistler and so many places in between; the pow days, the laughs, getting lost in the woods, finding a ridge to sit on, and relax and breathe for a minute, will always my favourite thing, and I love sharing that experience.

What you are looking forward to most this season with Canada Skate?
The challenges, the learning and the working with these incredible humans who are so skilled. The travel has been different. Right now I am in Brazil, second time in 8 months, and I’ll be back again in November, these places we go, the cultures we see and the community that is skateboarding is so great. Seeing the smiles and amazement on kids faces, or the grown men, when the skaters give them the board they have been skating on, or take a photo with them just incredible. The park event this week had a line up that looked like it was an hour long, and the stands were basically full, the energy, the passion it’s contagious.

Who should we be looking out for/who are most excited to work with on the skate side?
I don’t play favourites; all the skaters are so good; they all have something special, look them up, follow them:
Matt Berger, TJ Rogers, Ryan Decenzo, Mikey Ray, Micky Papa, Andy Anderson, Adam Hopkins, James Clarke, Riley Boland, Annie Guglia, Una Farrar they're all so good.

Project 6, it was our first video as kids. So good.
A Young Brown Walsh
Subject Haakonsen
Simple Pleasures
Anything by Kingpin, Robot Food or the Girl Skateboard Company (Yeah Right!)
Elizabeth Sanderson (my wife rips!) Jon Cardiel! Devun Walsh, Dan Brett and all the Renagades, Mike Stastook and Jordan and Aaron Higgins 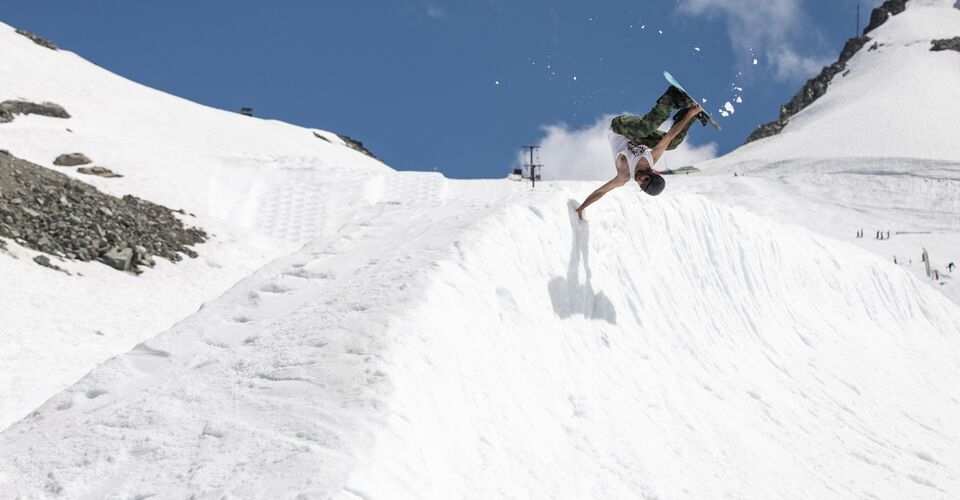