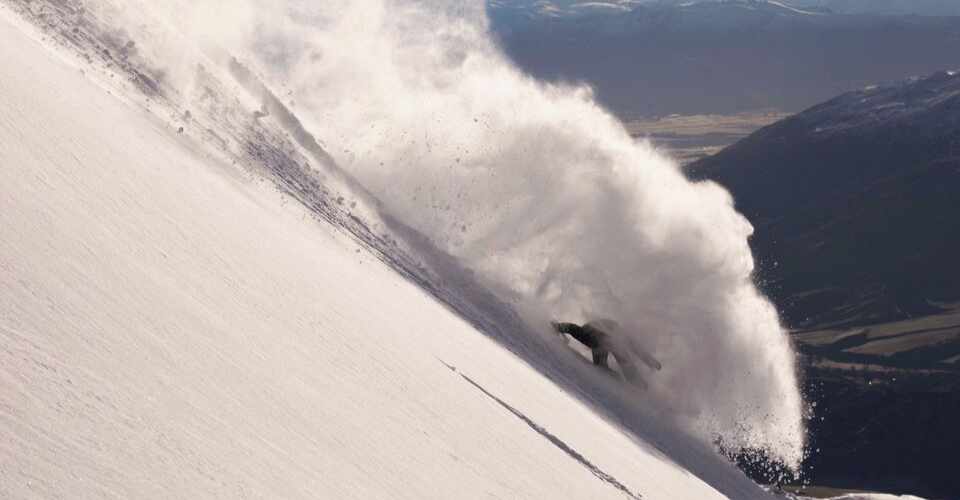 Mike Stastook, the Nextgen Slopestyle Coach is the go to guy to get 'stoke' from. Any activity, project, plan or even meeting if we have Mike there he will make it a better time. Its no wonder he can get the younger athletes of the NG crew fired up from time to time. He's helping them close the gap towards meeting our national team and has been a huge asset to the team and whole high performance program. - Tyler Ashbee, High Performance Freestyle Manager

We caught up with Mike to highlight his times as the NextGen Coach...

World Cup Italy 2019:
Jasmine Baird gets a bronze - her first World Cup podium at WC and the NextGen Team’s first podium at a World Cup

Junior World Championships 2016:
Double Silver for Carter Jarvis in SS and BA  we prepped a contest run for a long while that would enable him to be in the mix for the Win

Junior World Championships 2017:
Having the idea, the concept and knowing that I knew he could and should do it. Helping Will Buffey try and land his first Triple Cork ever attempted, in contest, it was pretty much inception haha. After we pre-briefed on a few touch points on the skill, he visualized it, said he was ready, at the start gate we did our normal version of our handshake, then he looked at me and we hugged, and then he dropped in and did it on run2 in the Big Air, the crowd of riders and coaches at the top went wild, and ended up 6th place!

Air Nation Canadian Nationals 2019:
Nic Laframboise asks me what it will take to beat Will Buffey (who was in first place after 2/3 runs), so I tell him what skill it will take and he smiles. “ are you sure I could do a front triple off a jump this size?” I said “ I would never tell you to try something if I didn’t know in my heart that you could do it” He visualized it and came back to the start gate, we spoke a bit more some key points, then he dropped in and stomped it perfect on his 3rd run with no practice and he took the Win!

What are you looking forward to most this season:
Watching the stoke when a rider lands that next big skill that they have been wanting to land. Nothing beats being a part of their progression. That’s what we live for. 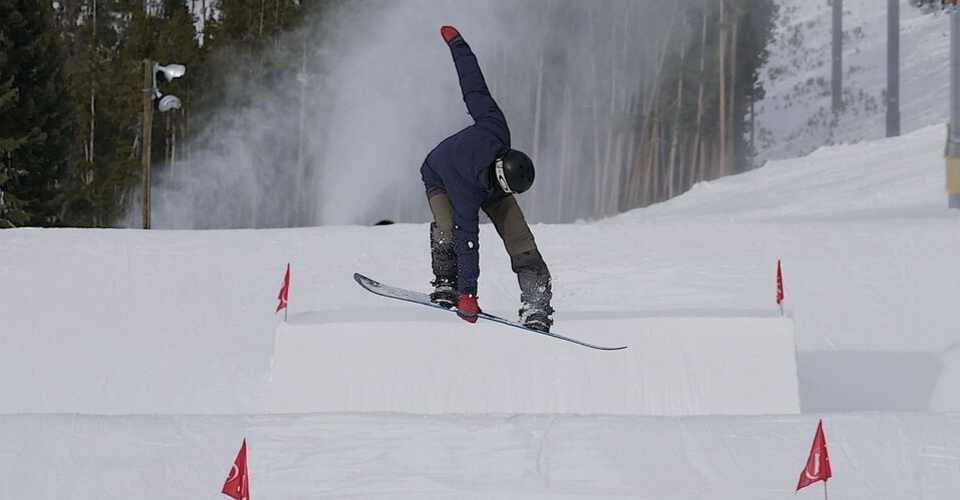 Thanks for all you do Mike and good luck this season!