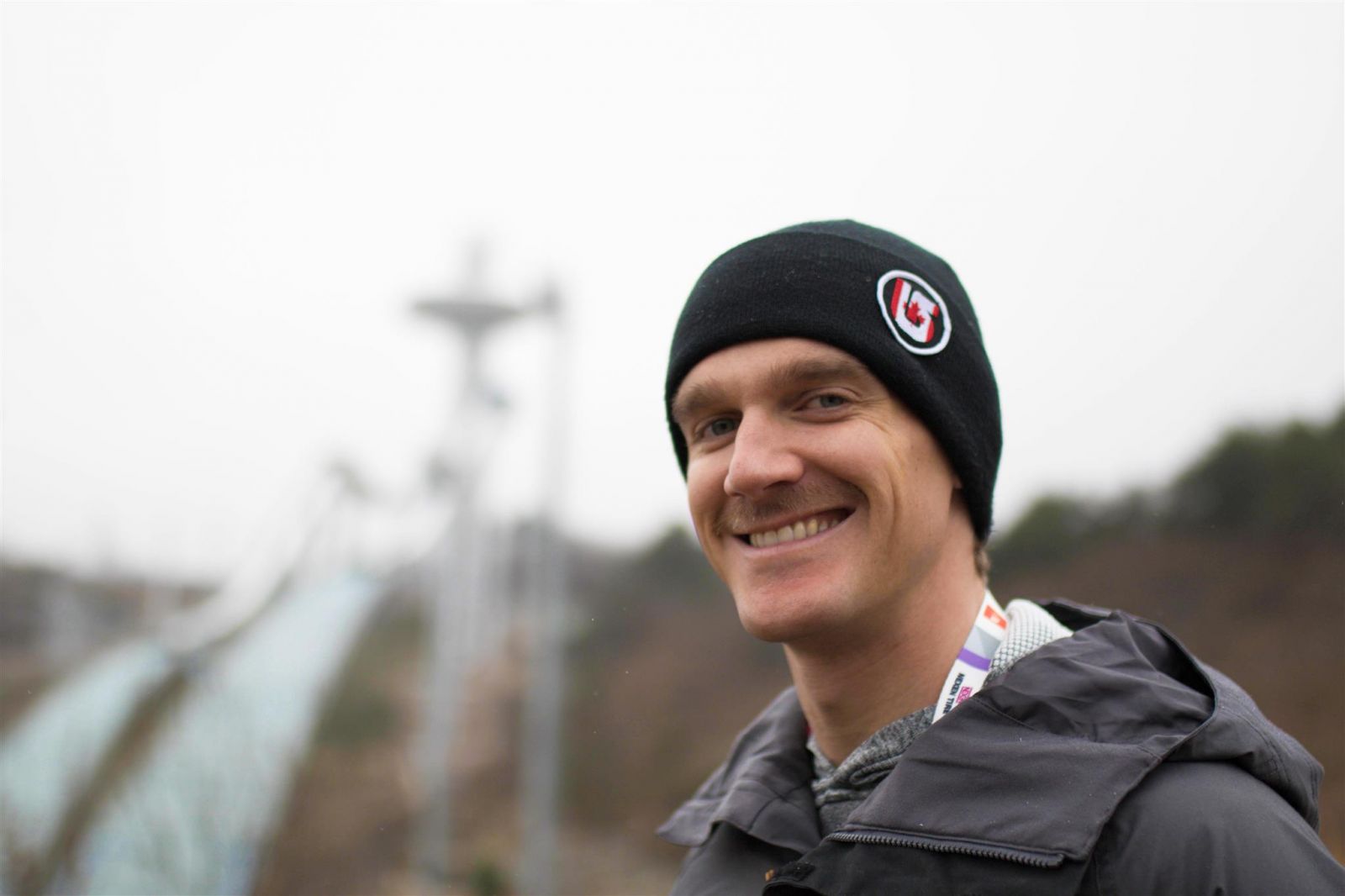 We are kicking off Coaches Week in style with former athlete turned freestyle coach Elliot Catton. Elliot has been the Slopestyle & Big Air coach for the better part of five years, helping many athletes through the Can Snow roster reach their full potential!

Tyler Ashbee, High Performance Freestyle Manager has this to say about Elliot"

Elliot Catton is your classic Athlete turned Coach, the last event he competed in for Canada was the FIS World Championships in 2011 where he placed 16th in slopestyle, pretty good considering he focused on Halfpipe mostly. When he was done competing he began the transition towards being a coach and working with Simple Snowboarding (now the Senders) where many of the past and current National Team riders have come from. His technical knowledge of snowboarding is among the best in the world and were grateful that we get to share it with our team.

We caught up with Elliot to ask him a few questions, including what he is looking forward to most this season!

Memorable Coaching moments: The first Laax Open (2016) when the boys took out the top 5 spots in one of the heaviest finals of the year!

One other memorable moment was the 2019 X Games Women’s Big Air when Laurie Blouin won Gold at her first ever X Games appearance!

What am I looking forward to the most this year? More good times traveling the world and shredding with the team! 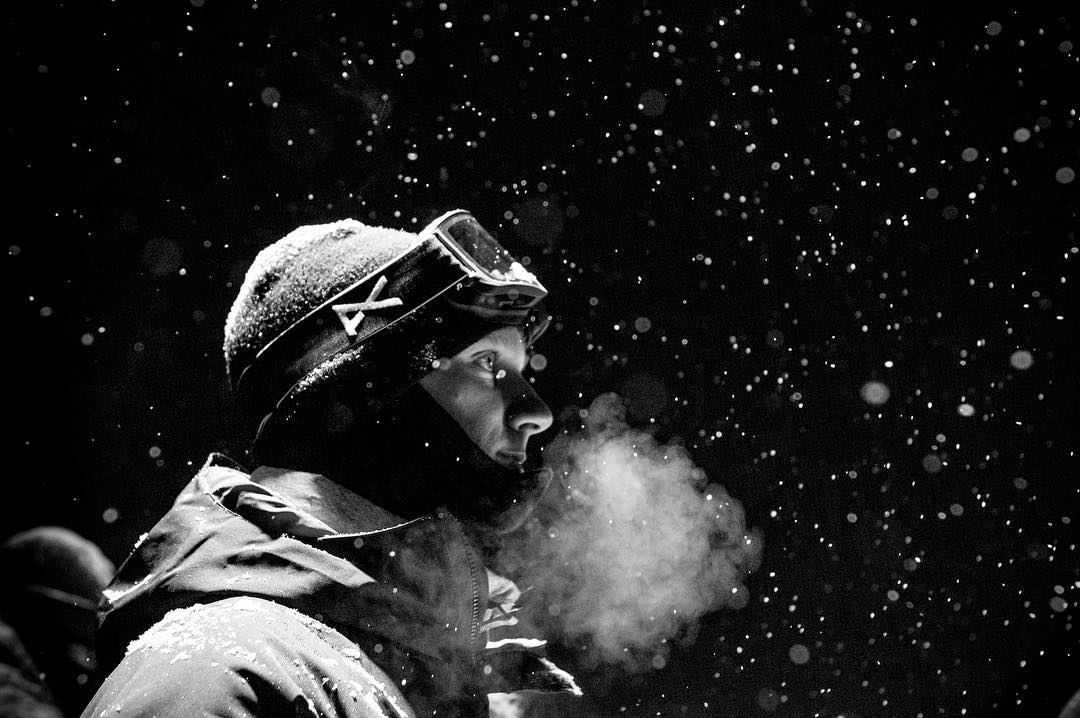 Thanks for everything you do for the athletes and Canada Snowboard as a whole, and good luck this season!