CBC's Canadian Sport Awards - Performance Of The Year people's choice finalists are announced! Among a cast of all-star Canadian athletes celebrating outstanding years, is none other than National Freestyle Athlete Max Parrot.

Max won the snowboard big air gold medal at X Games Oslo in his first competition since being declared cancer-free only months ago. The 2018 Olympic Silver Medalist in slopestyle - and now six time X Games champion - was diagnosed in December with Hodgkin's lymphoma, a cancer which affects white blood cells in the lymphatic system. He underwent his 12th and final round of chemotherapy mid-June.

Congrats on your nomination Max, you are among some fantastic Canadian company. If you feel this young athlete is deserving of your vote, hit the link and Vote! 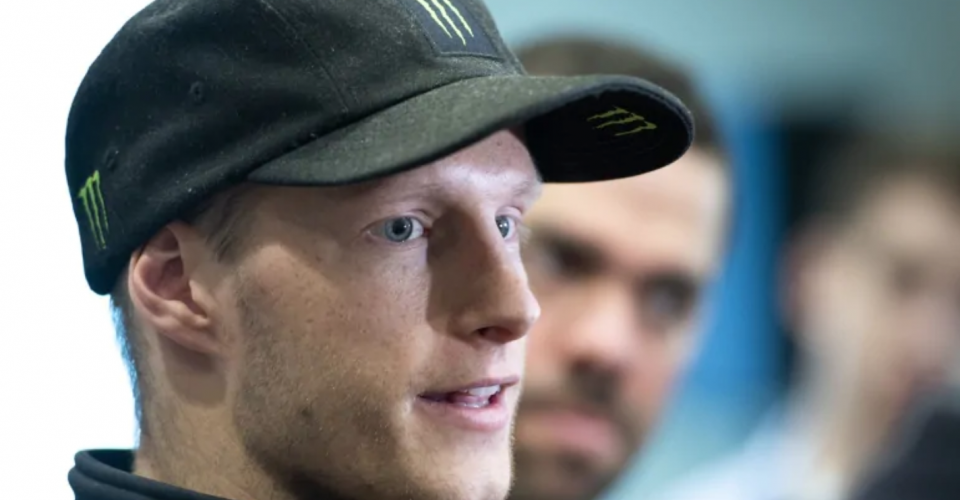