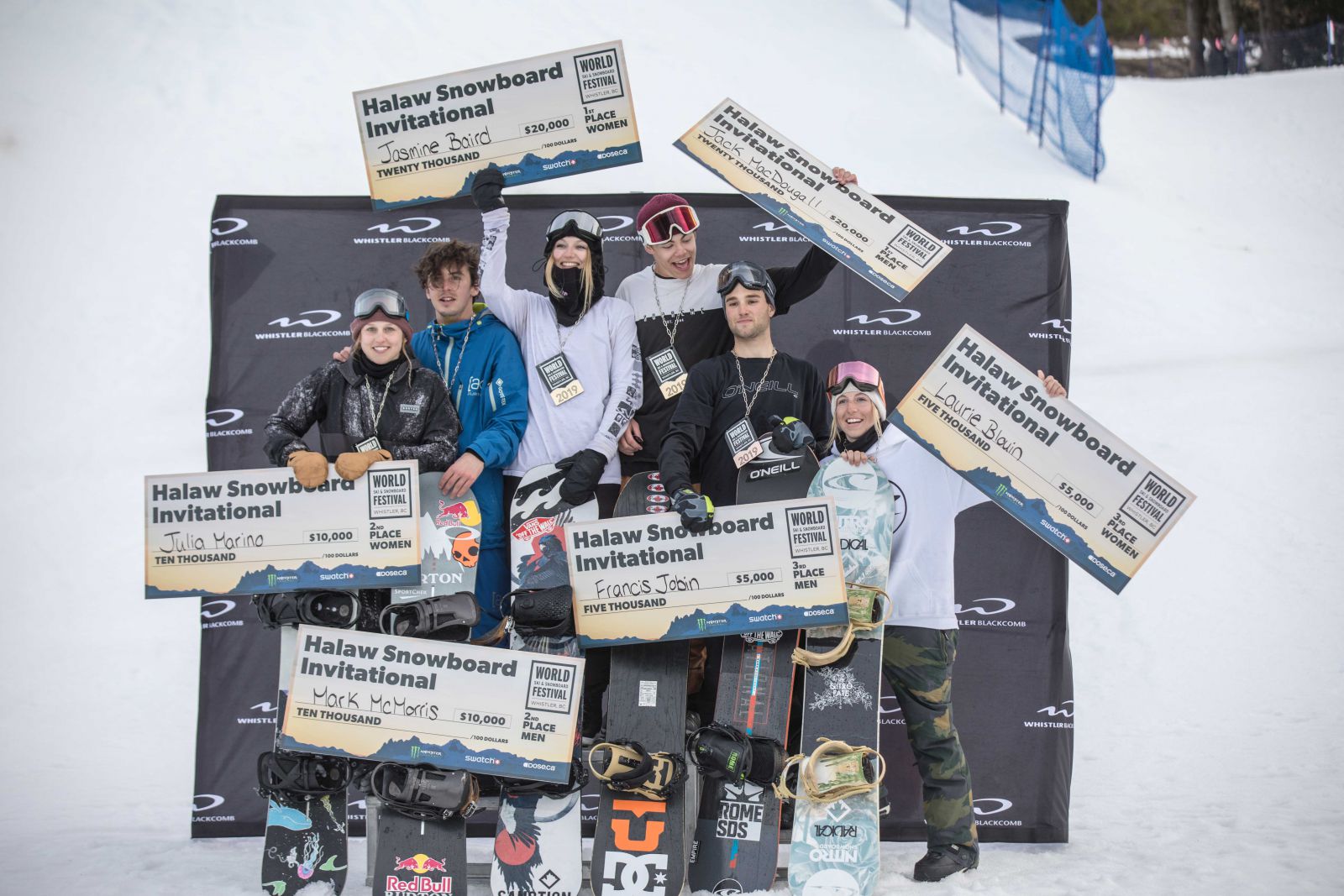 The Halaw Big Air part of the World Ski & Snowboard Festival took to the base of Whistler on April 12th. thousands of spectators flocked to the edges of the 'Halaw Big Air Invitation' course and gathered at the finish coral in anticipation for some high flying action. 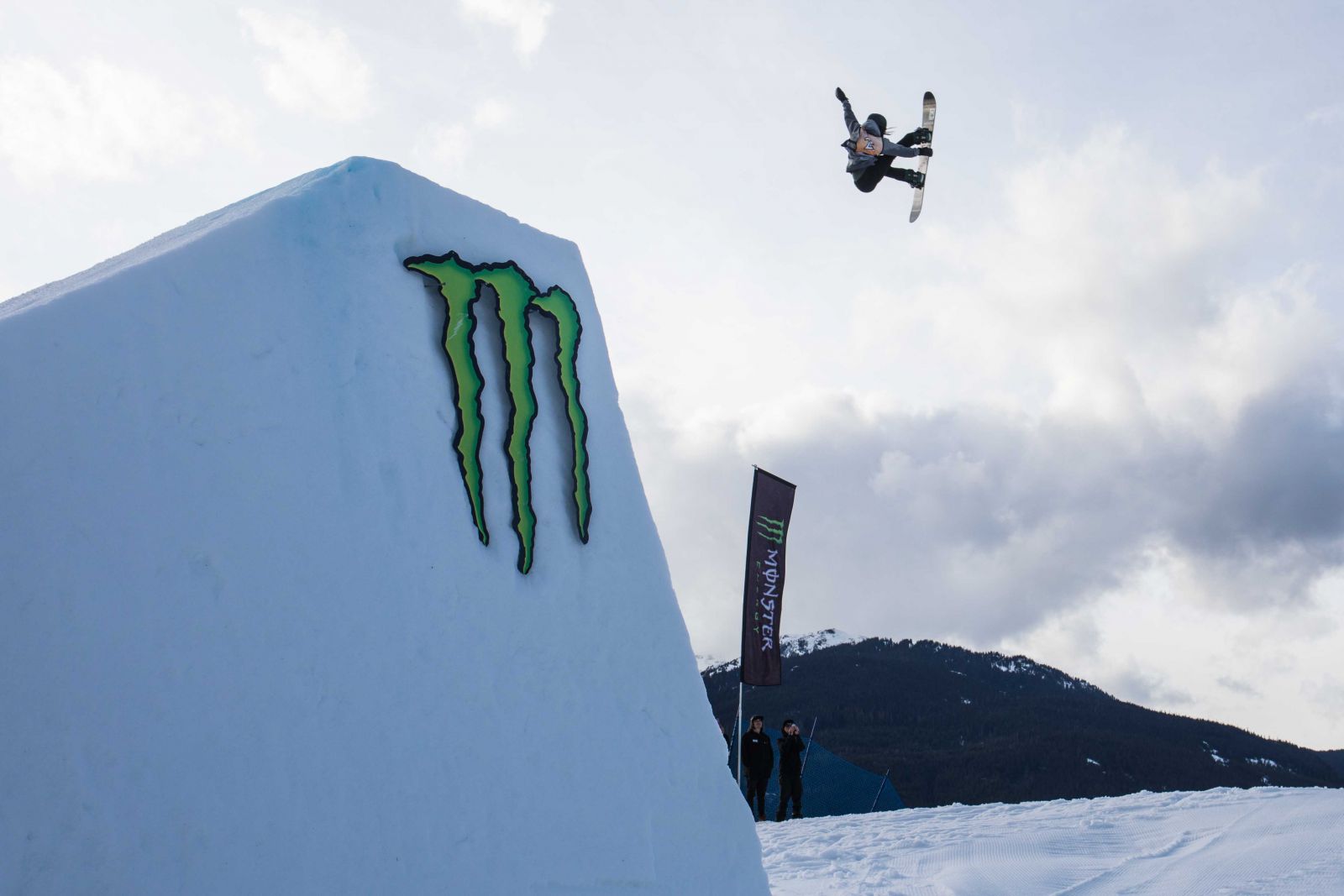 On the women's side Canadian riders Brooke Voigt (Fort McMurray, AB), Laurie Blouin (Stoneham, QC), Jasmine Baird (Georgetown, ON) were in the mix of some heavy hitters Jamie Anderson (USA) and Julia Marino (USA). It was NextGen rider, Jasmine Baird, in the end who took the top spot with a clean cab underflip 540 and a backside 720 giving her the lead with a combined jump score of 142.00, narrowly edging out her American competitor Julia Marino who landed silver with 141.75. Laurie Blouin landed bronze with a combined jump score of 131.25. 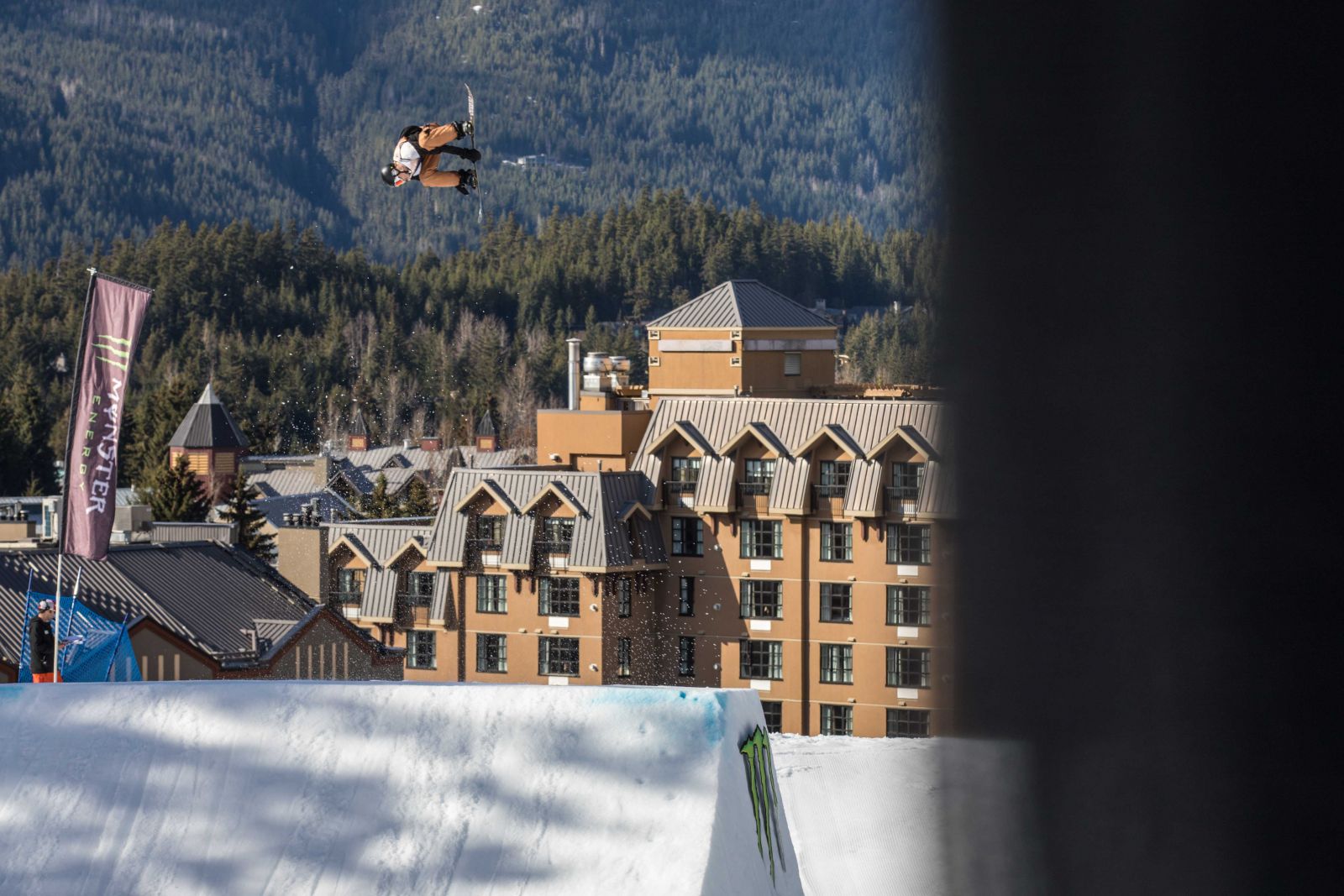 On the men's side we had riders Darcy Sharpe (Comox Valley, BC), Mark McMorris (Regina, SASK), Mikey Ciccarelli (Ancaster, ON), Jack MacDougall (Grande Prairie, AB), Carter Jarvis (Calgary, AB), Francis Jobin (Lac Beauport, QC), Nic Laframboise (St-Jean, QC), Jadyn Chomlack (Whistler, BC) and Will Izzard (Whistler BC) all representing Canada and giving it there full pull on a jump that deemed challenging to land due to soft landings. 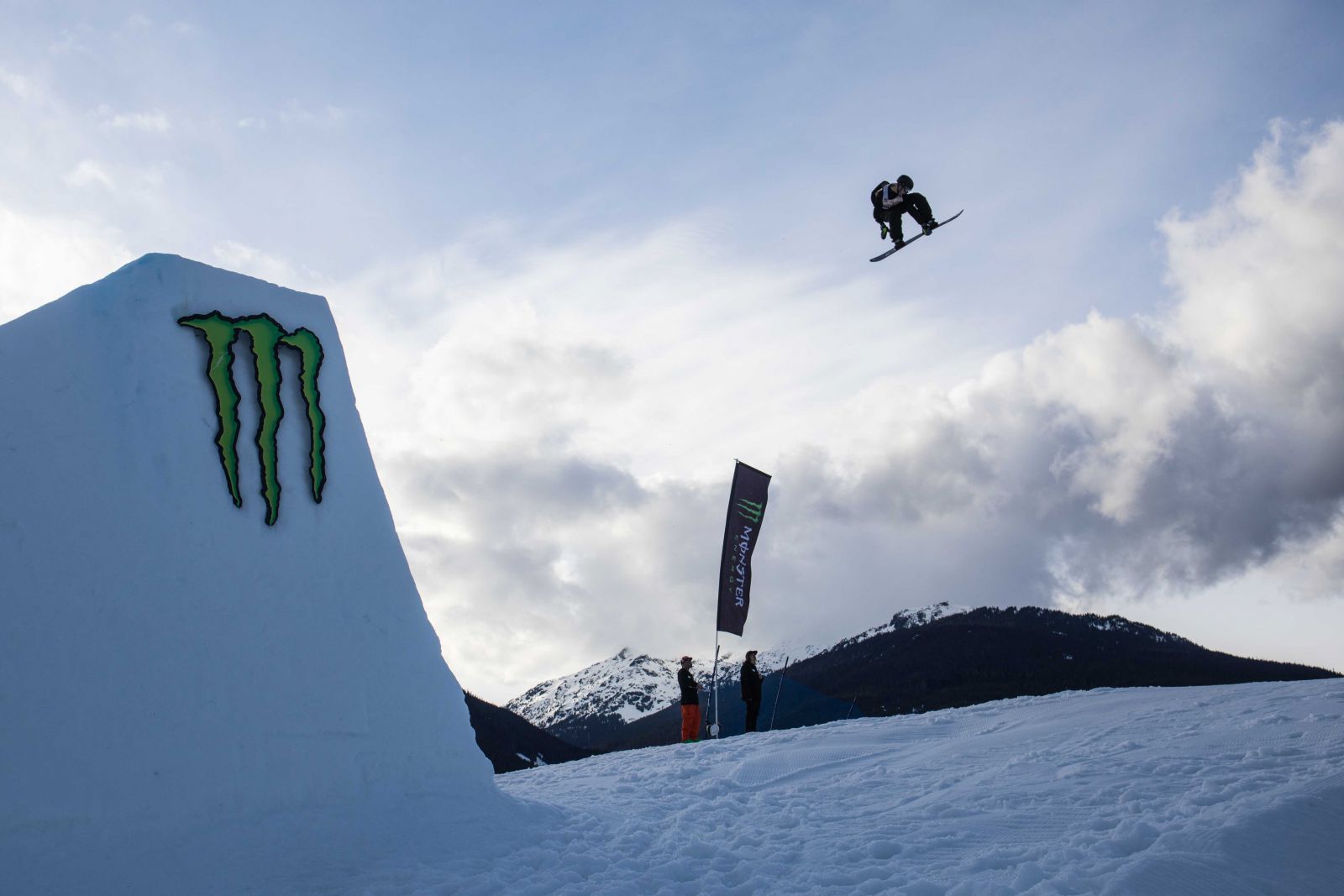 It came down to the best-of-two completed jumps and NextGen rider Jack MacDougall rose above all with a total jump score of 179.50, Mark McMorris with a unique backside 180 changeup on the in-run performing a switch backside 1260, followed by another jump for combined score of 174.50 to take silver, in bronze we had Francis Jobin with an impressive combined jump score of 171.75. 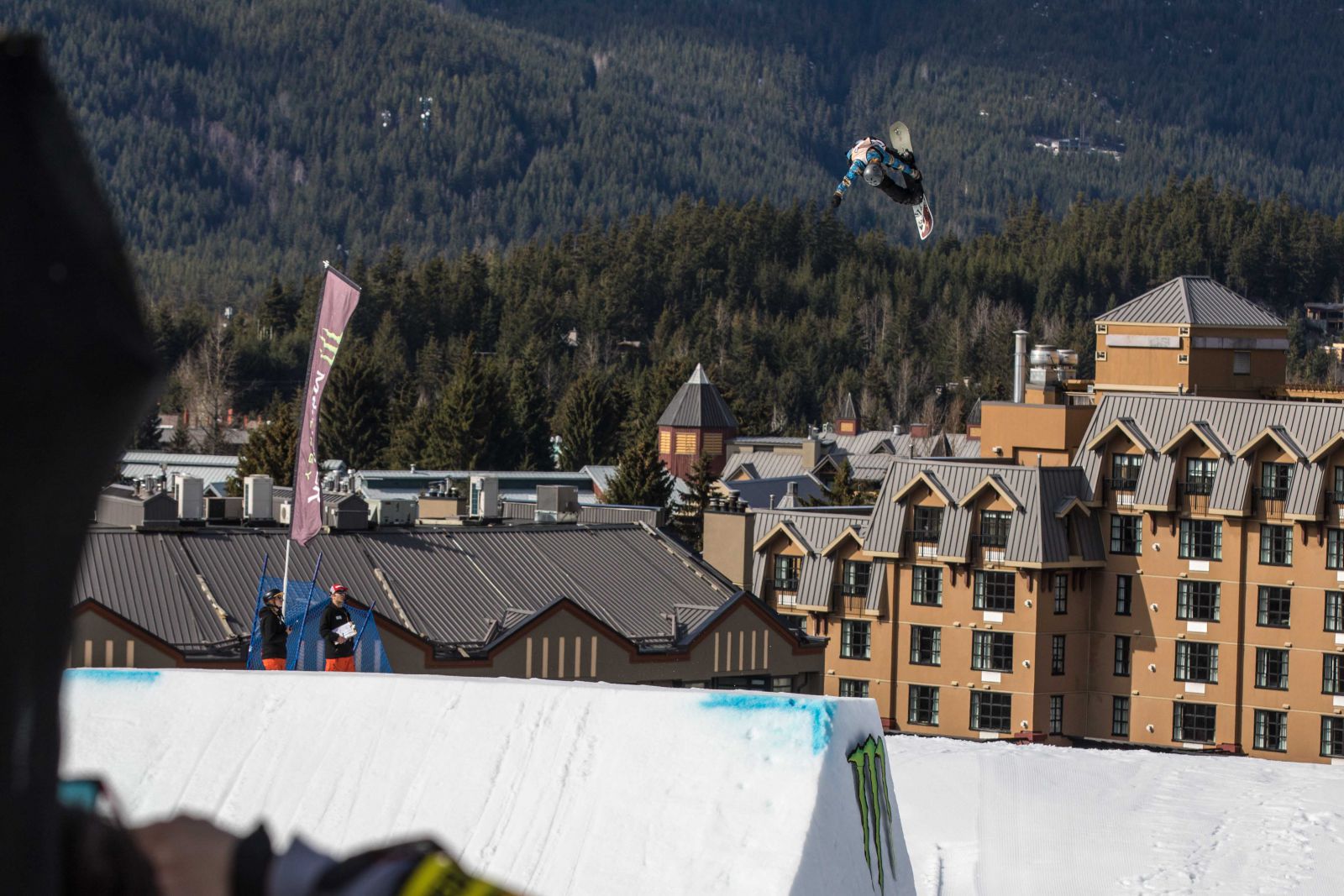 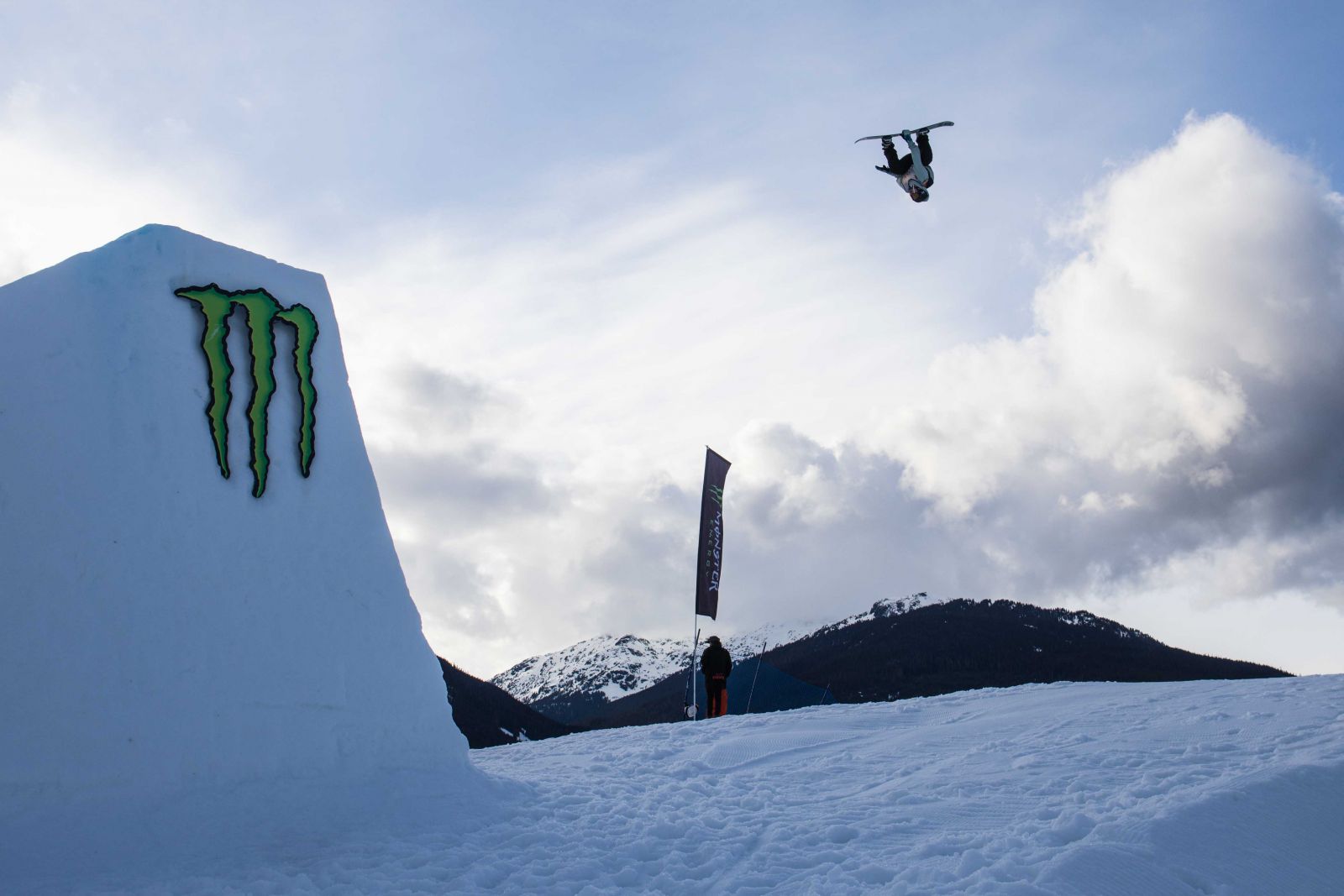 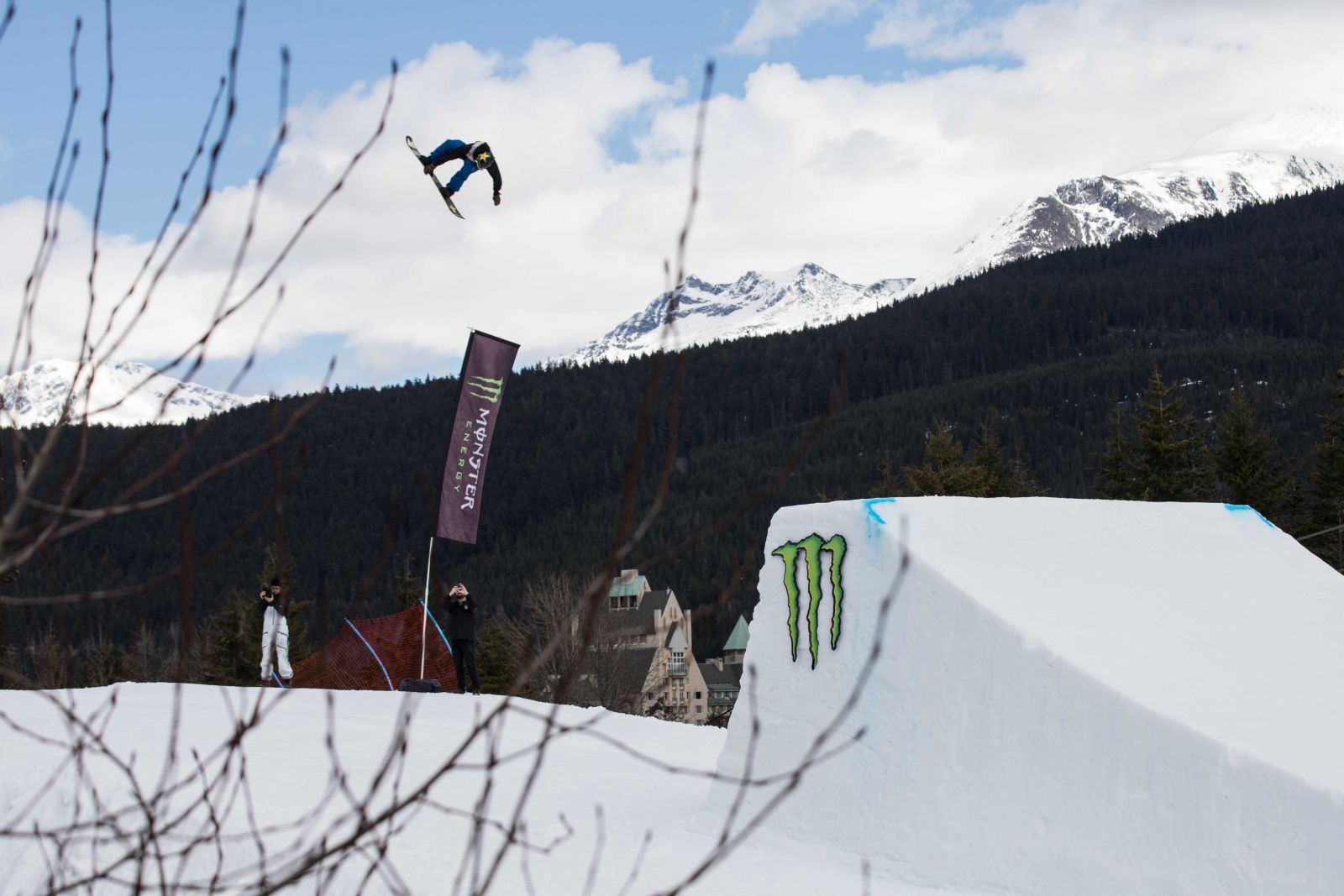