Silver for Laurie at the Jamboree Big Air presented by Mazda

Quebec City (CAN) - The final competition of the 2018/19 FIS Snowboard park & pipe season went down in the heart of one of Canada’s oldest, most historic, and most beautiful cities on Saturday evening, where Canada's very own Laurie Blouin (Stoneham, QC) swept silver, USA’s Julia Marino made it back-to-back Canadian victories and Seppe Smits of Belgium stepped up to the top of a big air World Cup podium for the first time in over four years at the Quebec City Jamboree big air World Cup presented by Mazda Canada.


Second place in Quebec City for the second season in a row went to Canada’s own Laurie Blouin, who also put down her version of the cab double 900, but had a bit of a shaky landing on her frontside 720, which may have cost her the top spot, and she finished with a score of 157.50 just behind Julia Marino (USA) with a combined score of 162.25 who performed a cab double 900 and a backside 7 melon grab. Klaudia Medlova (SVK), placed third on the day with a score of 122.50. 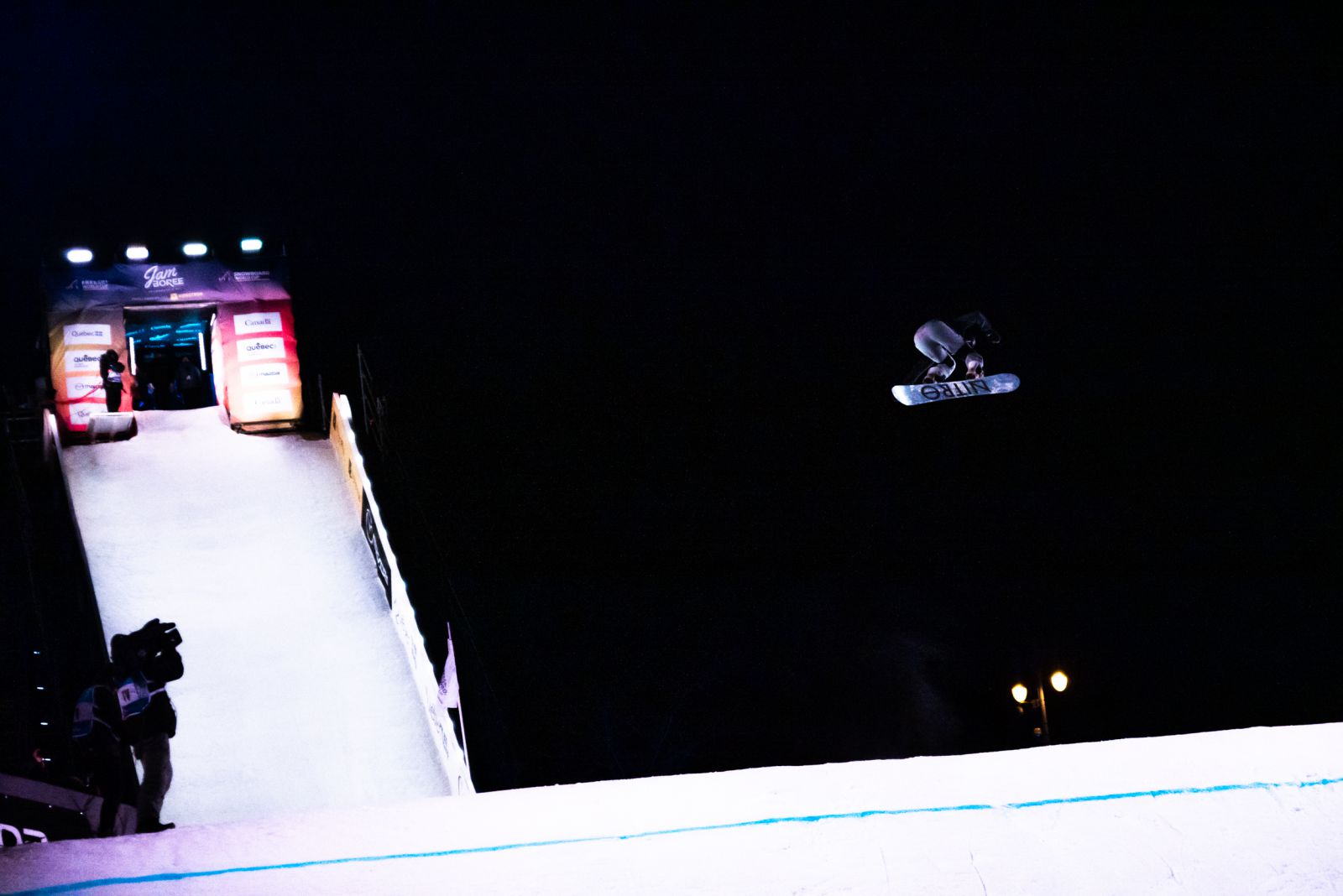 On the men's side NextGen rider William Buffey (Toronto, ON) had the top Canadian result with a combined score of 151.75 followed by teammate Carter Jarvis (Calgary, AB) in 10th position. 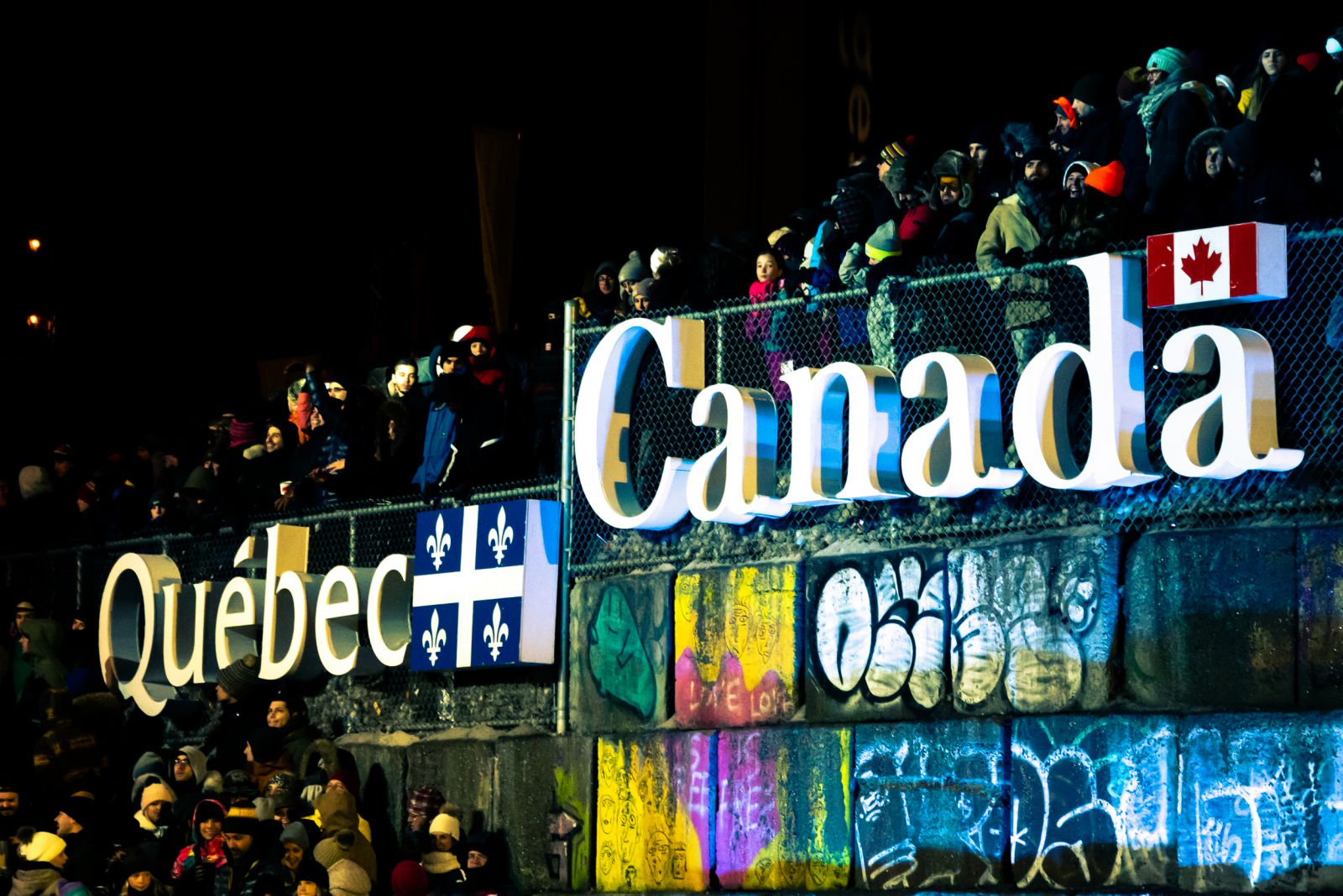 Silver for Laurie at the Jamboree Big Air presented by Mazda

Canadian's Shine at The US Mammoth Mountain Rev Tour