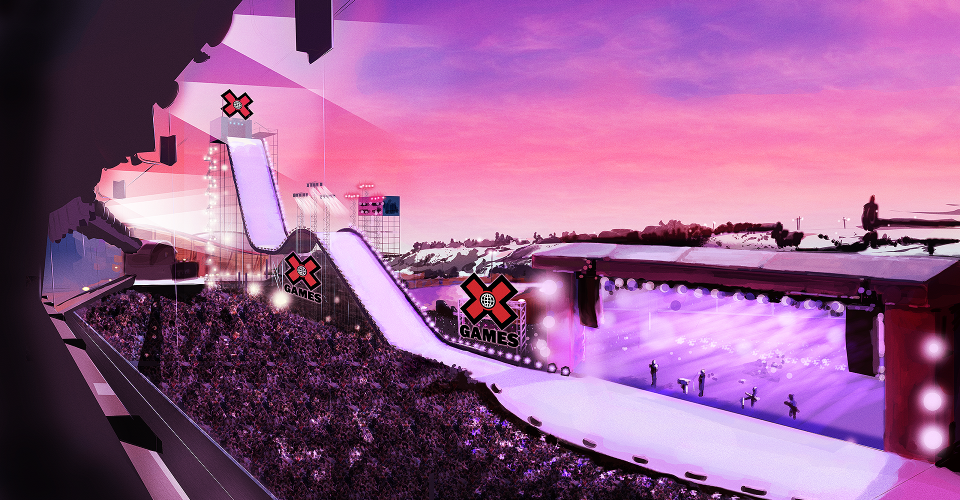 Calgary, Manifesto Sport Management and Insight Productions have secured the exclusive rights to host the first ever X Games in Canada which includes funding from Alberta for three years beginning in 2020. There's more work to be done but Canada Snowboard is optimistic and fully supportive of the organizing committee and rights holders in making X Games a reality in 2020.

Dustin Heise, Executive Director of Canada Snowboard, had this to say regarding the announcement.

"X Games Calgary would create the pinnacle event of winter sport in Canada. It would become the guiding example for resource and pathway development in every facet of competitive snow sports. From athletes to judges, coaches to officials, legacy to philanthropy, the X Games would become the proverbial ‘north star’ to inspire the nation.” 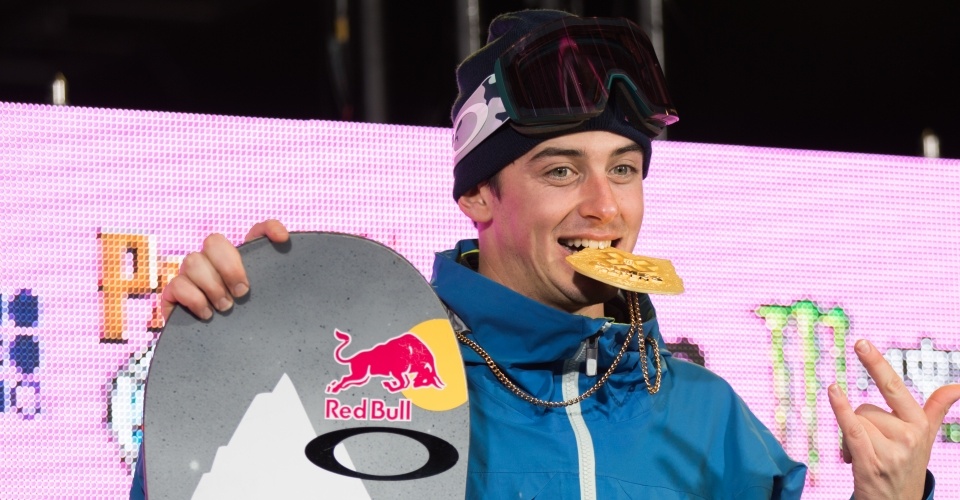 The X Games in Calgary is being developed by Manifesto Sport Management, a Calgary based Sport Marketing and Management Company and Insight Productions, a Canadian broadcast production company that has produced the JUNO Awards and the Amazing Race Canada. Securing the rights to bring this project to life has been pursued by Tourism Calgary for almost a decade.

As the most relevant action sports and music festival in youth culture, featuring the best snowboarders and freestyle skiers and the most influential music artists in the world, hosting the X Games would bring significant economic benefits to Calgary, including an estimated: $75 million in annual economic activity, 75,000 annual spectators and more than 10,000 out-of-region annual visitors.

“We’re excited to be taking this step towards hosting the first X Games on Canadian snow,” said Mayor Naheed Nenshi. “It’s about bringing Calgary to a world stage. The economic spinoffs are significant, and support our plans for tourism and economic development.”

With the exclusive rights, Calgary has the opportunity to join a prestigious list of X Games host cities including Aspen, Shanghai, Oslo and Sydney. Calgary would become the first Canadian city added to the X Games growing line up.

“We are thrilled to help bring the X Games to Canada for the first time. This is an important first step to secure the X Games, and we expect that the events will support 540 jobs annually,” said Ricardo Miranda, Minister of Culture and Tourism. “This would be a fantastic opportunity to show Alberta to the world, showcasing not only our amazing athletes and facilities, but our artists and culture as well.”

17-Time X Games Medalist and Two-Time Olympic Bronze Medalist, Mark Mcmorris, who won the gold in Slopestyle and Silver in Big Air at Winter X Games Aspen earlier this season had this to say "It would mean a lot to me to be able to compete at my favourite event in my home country! It would be so cool to compete at X Games Calgary at Canada Olympic Park where I won my first professional contest in 2010. Bring it!"

Calgary is targeting to host the X Games beginning in late February or early March of 2020, 2021 and 2022 subject to securing corporate sponsorship. Manifesto and Insight are currently in conversations with potential Calgary, Alberta and Canada-based corporate partners and the response from brands has been overwhelmingly positive.

“We’re very excited about the opportunity to bring X Games to Canada and are encouraged by the work that the City of Calgary and Government of Alberta have put in to reach this point,” said Tim Reed, VP X Games, ESPN. “Canadian athletes have a rich tradition of high-level performance at X Games events and to bring the X Games to their backyard would be awesome. When you combine the amazing athletes with the backdrop and venues of Calgary, the potential is there to produce a really special Canadian- inspired X Games. We look forward to working to make this a reality.”

“Securing the exclusive Canadian rights to X Games is a tremendous step for Calgary. It offers us a great opportunity to continue to work with our community partners to bring this event to our city,” says Cindy Ady, CEO Tourism Calgary. “Hosting X Games has long been a goal of Tourism Calgary as it would further solidify our position as Canada’s winter sport capital and further our reputation of being the ultimate host city. With today’s announcement, we’re one step closer to making that a reality.”

About X Games
Since its inception in 1995, ESPN’s X Games have become the leading action sports and music festival, spotlighting the world’s best action sports athletes in BMX, Skateboard and Moto X at the X Games; and Skiing, Snowboard and Snowmobile at the winter version of the X Games against the backdrop of each individual host city.

Beginning in 2013, X Games evolved from an action sports competition into one of the most complete youth culture experiences available with an enhanced sport, music, gaming and festival lineup. With relevance to contemporary youth around the world, this expansion highlighted new locations and enhanced cultural and digital elements around the world. Complementing the sports with the world’s top musical performers, X Games Music has featured performances by world-class artists including Metallica, Kanye West, Tiesto, Nicki Minaj, Macklemore and many more.

About Tourism Calgary
Tourism Calgary is the official destination marketing and development organization for Calgary's tourism industry. For more than 50 years, the organization’s primary purpose has been to promote Calgary and area as the destination of choice for leisure travellers. With a vision of making Calgary the ultimate host city, Tourism Calgary markets the city locally, nationally and internationally and advocates for its ongoing development as a destination. The organization hosts and attracts visitors and events and activates the city by fostering the growth of shareable, memorable experiences. Calgary’s tourism industry contributes approximately $1.6 billion in visitor spending by over 7 million visitors annually. For more information about Tourism Calgary, please visit www.visitcalgary.com or follow @toursimcalgary on social channels. 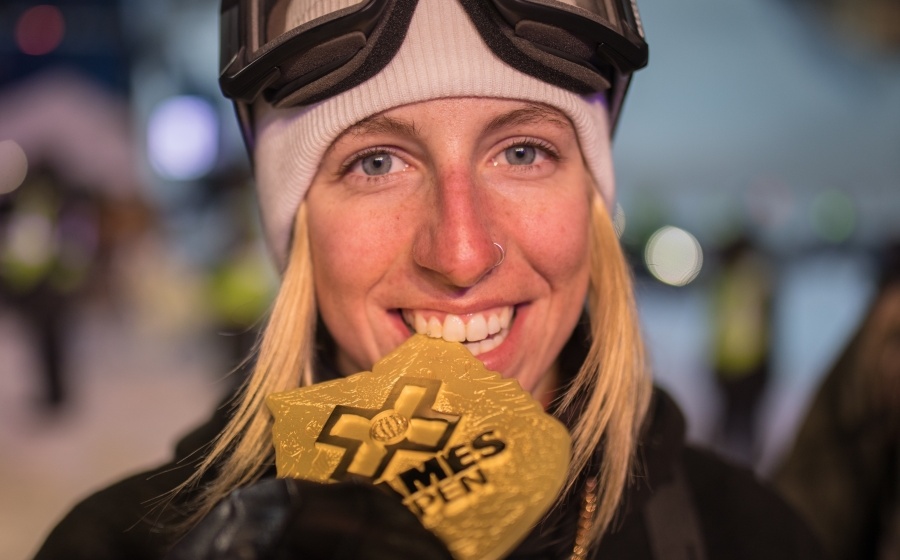