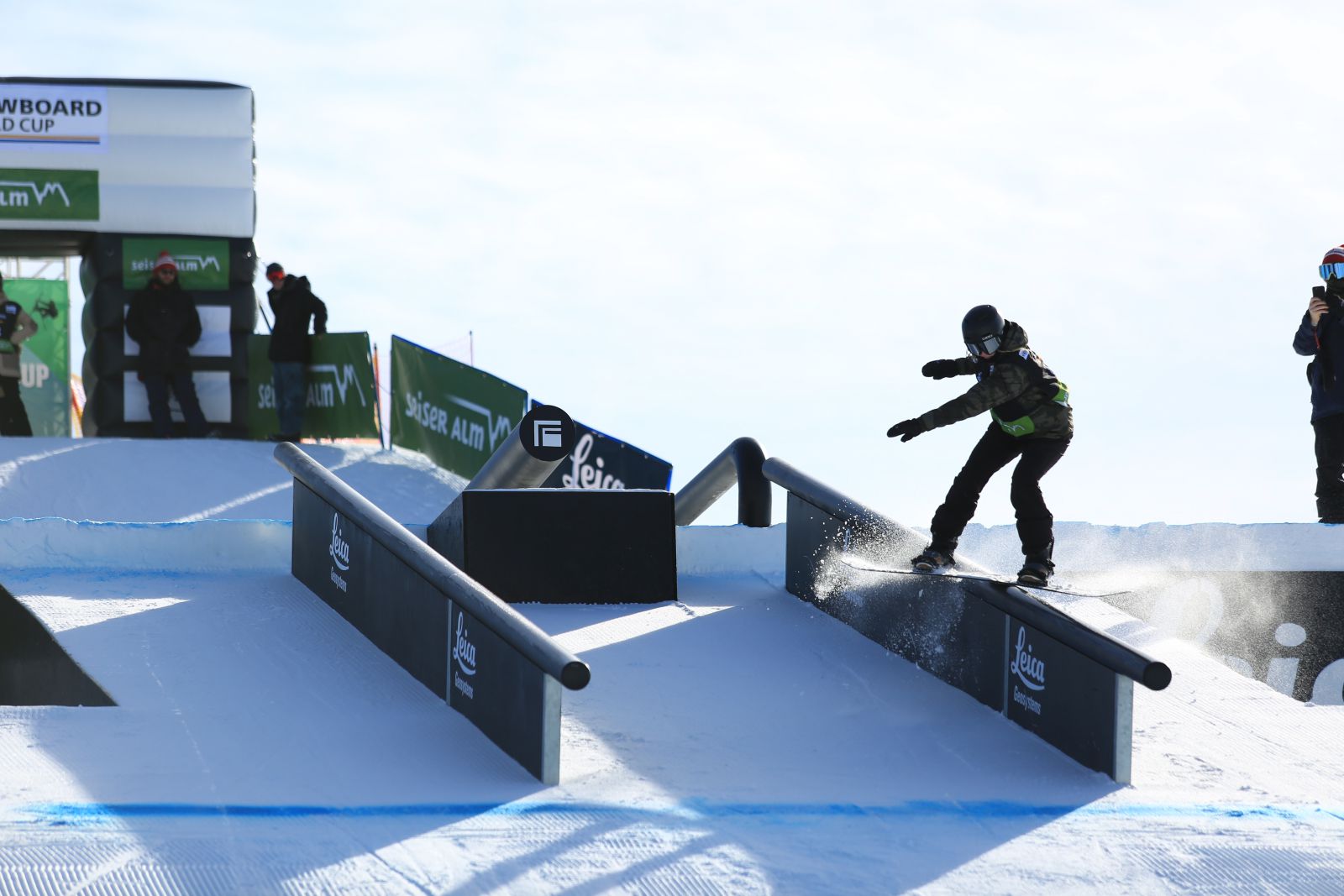 Riding super smoothly throughout the day in what was Brooke Voigt's first World Cup competition in more than a year. Brooke earned a score of 76.00 even for her final run that included back-to-back 720s through the last two kickers, giving the Canadians their first of two podiums on the day.

The second podium went to Jasmine Baird, who earned her first World Cup bronze in her fifth World Cup start, with a score of 73.25.