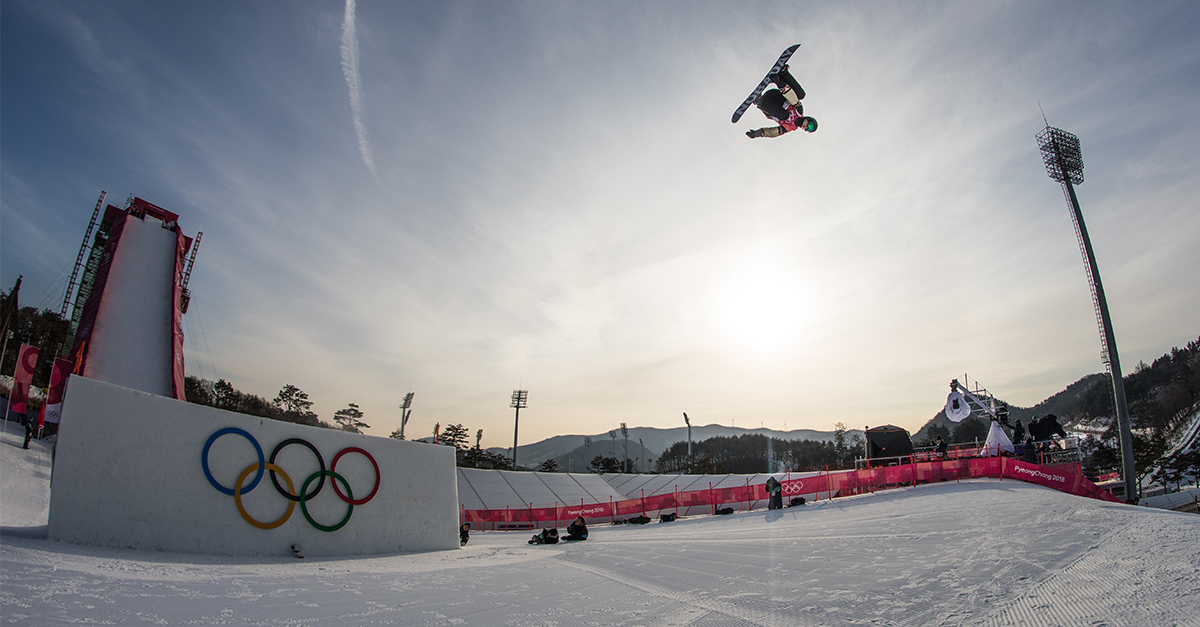 Snowboarder Max Parrot announced on Thursday that he has been diagnosed with Hodgkin lymphoma and will stay away from competition for the 2018/19 season to devote his time and energy to fight the disease.

The 24-year-old Olympic medalist and five-time X Games champion was diagnosed with Hodgkin lymphoma on December 21, after undergoing a biopsy on December 11.

“The first symptoms appeared when I started scratching my skin repeatedly in the fall, it started all the way back in September,” said Parrot. “And then, in November, I realized I had a bump on my neck, I had a swollen gland. I saw my family doctor and he sent me for a biopsy. I received the diagnosis a few days before Christmas, confirming that I had Hodgkin lymphoma.

“It was tough to hear the news, and it’s still hard now. But at first, the most difficult for me was to realize that I would have to put an end to my season. When I missed the Dew Tour in mid-December, it was because I had to undergo the biopsy and it was a challenging time because I had never missed a single competition in seven years,” pointed out Parrot. “And it won’t be easy to stay at home these upcoming months because I’m used to travelling at this time of year. But I have a new type of challenge to take on, this is a new kind of competition I must face, and I intend to do everything I can to win.”

Hodgkin lymphoma is a relatively rare cancer, according to Lymphoma Canada. It accounts for around 0.5% of all cancers and 15% of all lymphomas diagnosed. Each year in Canada, approximately 900 people are diagnosed with Hodgkin lymphoma.

“I underwent my first chemotherapy session last Thursday and it went well, even if I know it will get tougher and tougher as it goes on. I have 11 sessions left, at a rate of every two weeks, and if all goes well I should be done in June,” said Parrot. “It will be a long process. The word ‘cancer’ is scary, as is the treatment that comes with it. But I have great people around me, I have a lot of real positive energy with my family and my friends. My sponsors are also supporting me in this. I have an awesome medical team and I have all the confidence in the world in the work they are doing. My sport psychologist and my coach also help me make sure that my morale is good, so that I can fight this as best I can.”

Max Parrot has put an end to this 2018-19 FIS World Cup season after one contest, a Big Air event held on November 24 in Beijing. The Canadian from Bromont, QC, will continue to be active away from the slopes, however.

“The good news, is that there is no restriction in terms of physical activity,” said Parrot. “Of course, I can’t go out and risk a serious injury, so no triple corks for me, but I will be able to ride on my snowboard. That’s a good thing, because the more I will be physically active, the better I will be able to recover after my chemotherapy sessions.”