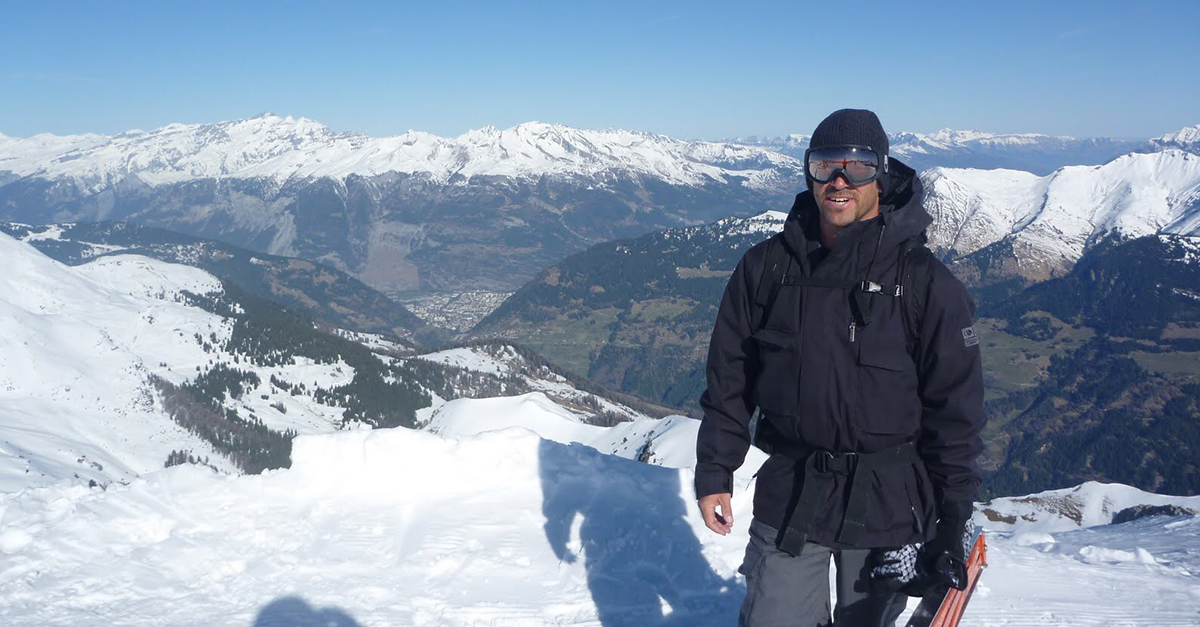 Vancouver, BC – Jon Casson has been selected as the new head coach of Canada Snowboard's snowboardcross national team. Jon began his snowboard coaching career in 1998 with the Steamboat Springs Winter Sports Club in Colorado. Jon brings close to two decades of experience in coaching athletes and program development; having worked with athletes at the NorAm, Junior Worlds, World Cup, World Championship and Olympic levels. In 2006, he was named Director of the SSWSC Snowboard Team and in 2009 formed a new program within the SSWSC focused on training and developing SnowboardCross athletes.  In 2015, Jon took on the role with the US National Team as Coach Education manager and, most recently, as Director of Sport Education.  His proven track record of success through an athlete-centered approach to coaching and support will remain a key attribute in his new role. Jon will start with the team officially on July 9th.

In anticipation of the new role, Jon commented: "The Canadian snowboardcross program is one of the most well respected and successful teams in the history of the sport.  The opportunity to lead this talented group of athletes to continued success on the world stage is incredibly exciting.   I'm honored to be selected as the new Head Coach of the team and thrilled to be moving to Canada to get started."

Canada Snowboard’s Sport and High Performance Director JF Rapatel is enthusiastic about the skill-set Jon brings:  “We are  thrilled and excited to have Jon joining Canada Snowboard and lead our SBX Program. Jon is making an important commitment towards our organization and our team by relocating to Canada to take on this role. Jon’s extensive experience coaching and leading successful programs are important and key assets for the future success of this program.”

Canada Snowboard would also like to recognize and acknowledge the work of longtime former program coaches Marcel Mathieu and Rene Brunner. Having overseen the team for an extensive period spanning multiple seasons and various Olympic games, we offer our gratitude and best wishes in all their future endeavors.

Updates on the role of Assistant/NextGen coach with the snowboardcross program will be made in the coming weeks.