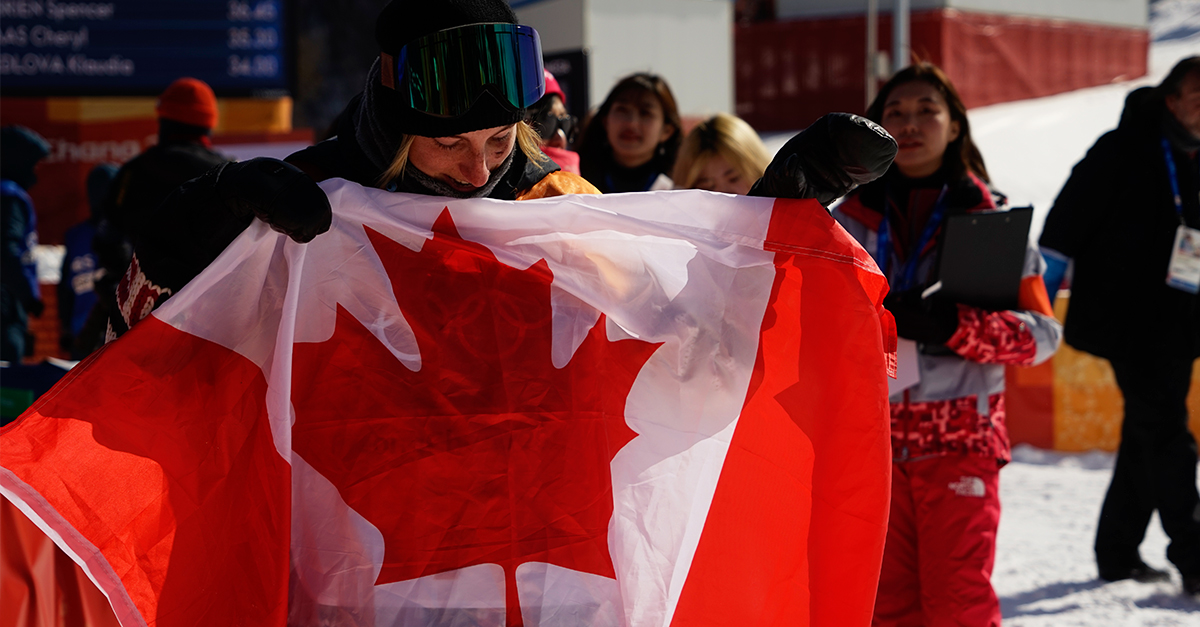 Canada Snowboard, in accordance with its 2018/2019 Freestlye selection protocol, is pleased to announce the 2018/2019 Canadian National Freestyle Snowboarding Team.  Consisting of Slopestlye, Big Air, and halfpipe, 9 women and 19 men will represent Canada across the National and NextGen teams. The Speed discipline national teams and Athlete Assistance Program (AAP) carding nominations will be announced in the coming weeks.

Canadian Freestyle riders continued to shine on the world stage in 2017/2018, picking up a total of 7 Gold, 4 Silver and 1 Bronze across all FIS Snowboard World Cups and World Snowboard Tour Elite level events.

The Halfpipe team will feature 2 time Olympian Derek Livingston (Aurora, ON) who took home a career best 7th at the Burton US Open in 2017/2018, Calynn Irwin (Toronto, ON) and Elizabeth Hosking (Longueuil, QC), the latter of whom was the youngest member of team Canada at the 2018 Olympic Winter Games. Shawn Fair (Calgary, AB) and Jack Collins (Calgary, AB) will both be making their senior national team debuts.