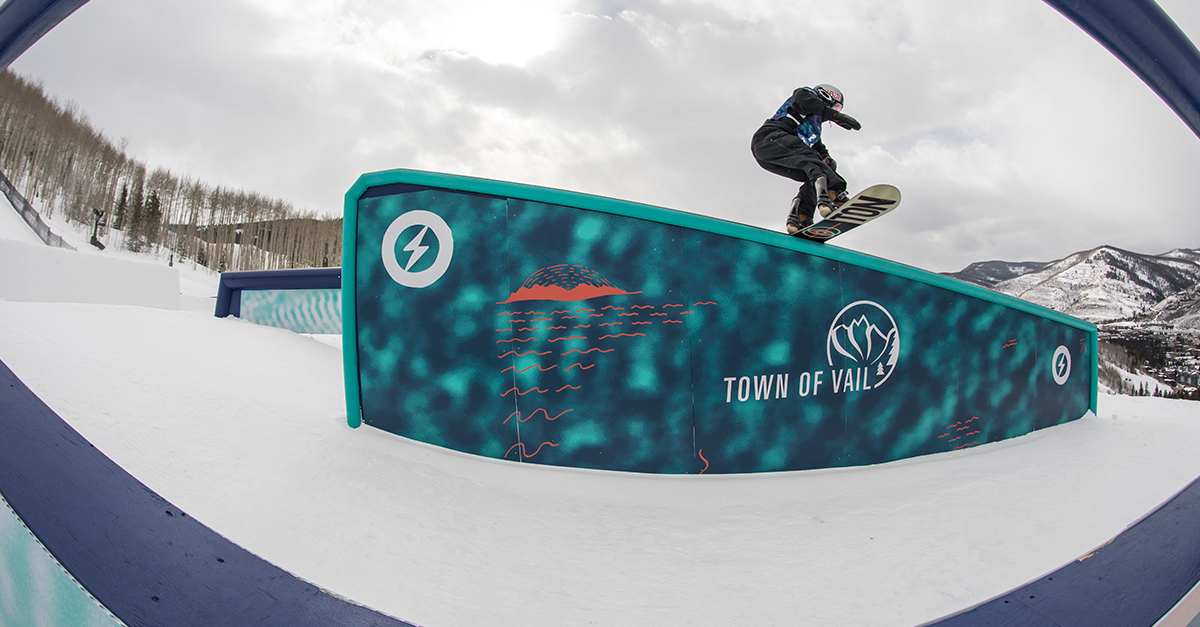 Recent Olympic slopestyle bronze medalist Mark Morris (Regina, SK) becomes the first rider to ever win the Burton US Open in back-to-back years. The Canadian fell on his first two runs of finals in the best run of three format, including a hard slam to the ribs in run two before stomping his final run.

“All the work is definitely paying off today. There’s so many people I want to thank for helping me get back to being able to do this. I’m snowboarding every day and at the level I want to be. This brings me the ultimate joy being able to ride to the best of my ability on a day that it matters” commented McMorris.

The women’s slopestyle final was cancelled due to high winds and concern for rider safety. The semi-final rankings determined the event ranking, with the top Canadian Brooke Voigt (Ft. McMurray, AB) finishing 12th.

Men’s Halfpipe finals including Canada’s Derek Livingston (Aurora, ON) are live Saturday, March 10 at 2pm MST and can be streamed at the Burton US Open Website, App, or on Redbull TV.