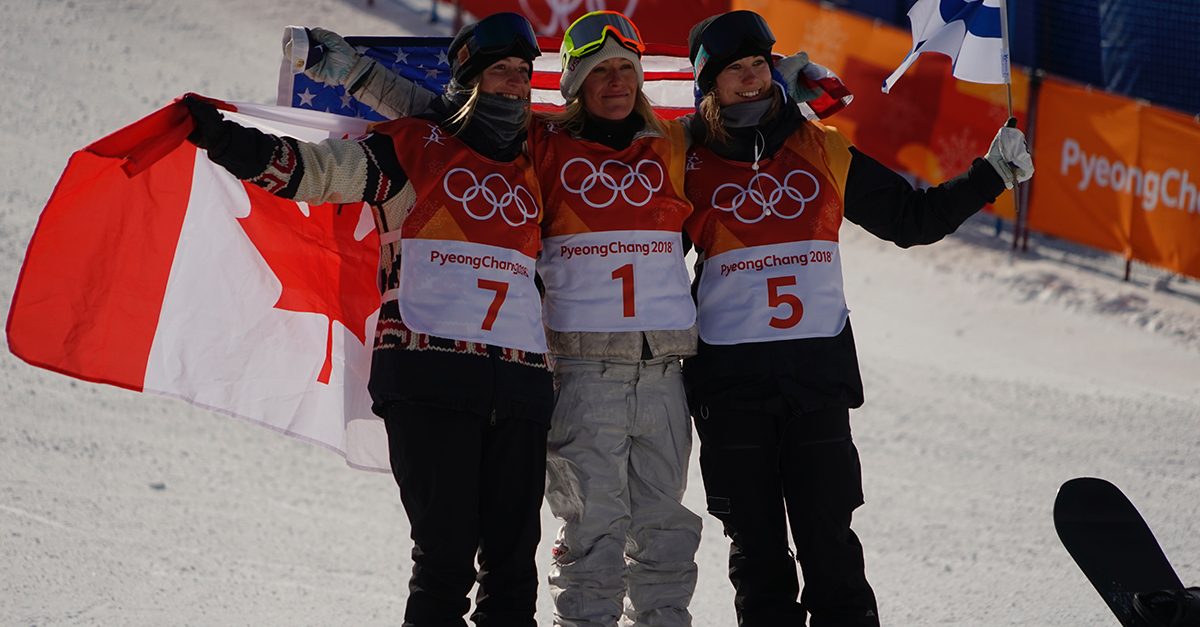 Due to unfavourable weather conditions and high winds at the Phoenix Snow park on Saturday, the women’s qualifier was cancelled and all 26 female riders were moved to Sunday’s final under a best of two rider format. After falling on her first run, Blouin landed an incredible and highly technical run on her second go which included a massive boardslide on the kink rail and a cab underflip on the final jump to move into the 2nd spot with 6 riders to go. Brooke Voigt (Fort McMurray, AB) and Spencer O’Brien (Courtenay, C.-B) put in great efforts but were unable to land a full run and finished in 21st and 22nd respectively.

The Slopestyle/Big Air team will be back in action on the 19th of February (Korea time) for Female Big Air Qualification.

Derek Livingston (Aurora, ON) is the sole male Canadian in Halfpipe and will take to tomorrow’s qualification round at 8:00 PM PT/11:00 PM ET.