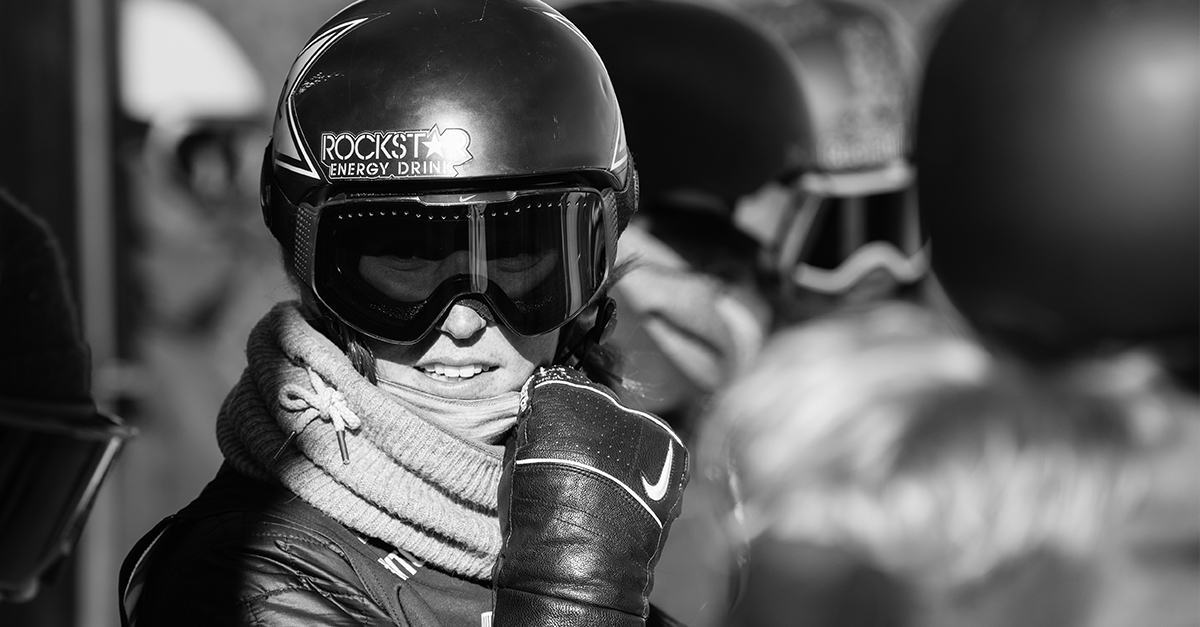 Canada Snowboard would like to recognize the immense contribution to its Indigenous Snowboard Program through a generous grant made available to National Sport Organizations from Indigenous and Northern Affairs Canada. This funding will lead to the creation of a snowboard specific pilot project that embraces and adopts the teachings of the Aboriginal Long Term Participant Development Pathway resource to develop grassroots, community based snowboard programming to engage Indigenous youth in communities accross Canada.

The above noted projet will be delivered in partnership with Tk'emlúps te Secwepemc & Long lake #58 First Nations, BC Snowboard Association, and Snowboard Ontario. This will facilitate opportunities for Indigenous youth to participate in quality sport programming that promotes physical literacy, community engagement, leadership development and to ultimately, encourage more Indigenous youth to participate in the sport of snowboarding.

The funding will also help to purchase equipment such as snowboards, outerwear, and lift tickets to help remove the financial barriers of participation in sport. Starting with the Burton Riglet program and moving towards on snow programming, this project will first debut in Tk'emlúps te Secwepemc, located in British Columbia, and Long lake #58, located in Ontario, this season before seeking additional indigenous community partners from coast-to-coast for the 2018/19 season and beyond.

“We are incredibly grateful for the financial support offered to the Canada Snowboard Indigenous Snowboarding Program from the Government of Canada and the department of Indigenous and Northen Affairs. This funding will allow our partners to deliver snowboard specific programming to a wide range of participants, and to eliminate many of the costs that hinder participation in sport.” Said Dustin Heise, Sport Development Senior Director at Canada Snowboard.

“As a strong believer in active lifestyle, I am proud to support the Innovation and New Path initiative, a project that is dedicated to promote and facilitate access of snowboarding amongst Indigenous youth across Canada”. added the Hon. Jane Philpott, Minister of Indigenous Services. “This project not only provides a pathway towards an active lifestyle through fun and engaging play, but most importantly aims to developing and maintaining a healthy state of mind.”

A spokesperson for the Canada Snowboard Indigenous Snowboard program for several years, X Games gold medalist and 2014 Sochi Olympian Spencer O’Brien is excited about what this project will bring to Indigenous Youth.

“As a member of the Haida/Kwakwakw’wakw Nation, I’m honoured to be able  represent Canadian indigenous athletes on the world stage. I’m excited to see what this pilot project will accomplish, and to encourage more youth to take up snowboarding to compliment a healthy and active lifestyle. ”