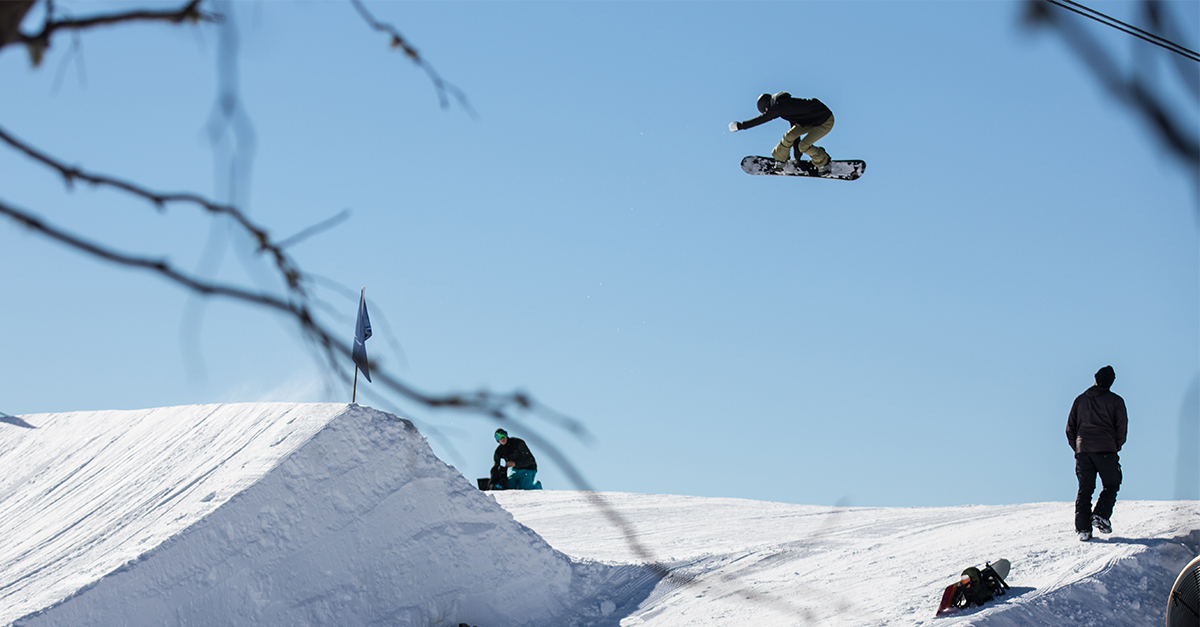 In accordance with the 2017/2018 Canada Snowboard Alpine, Snowboardcross, and Freestyle selection protocols, the following athletes have been invited to represent Canada during the following World Cups:

Block ‘C’ qualifying events will include the Block ‘B’ world cups (except Bansko, BUL due to timing for the selection) and the following continental cups: Ski Cooper, USA - NAC. For specific qualifying criteria please refer to the SBX Selection Protocol located here: https://www.canadasnowboard.ca/files/SBX%20WC%20Selection%20Protocol%202017-18_Oct25.pdf

Freestyle Events (December block)
*Please note the important update regarding the CRL, listed at the end of this selection.

Qualifying to freestyle events is based on the athletes ranking the highest in Canada within their discipline who express interest in registration for each event at the following link: https://www.canadasnowboard.ca/en/team/resources/fisreq/.

For full qualifying details and minimum requirements for a World Cup please refer to the full selection protocol here: https://www.canadasnowboard.ca/files/Selection-Protocol-Freestyle-Events.pdf

We will be using the WSPL data, algorithms, events & point system as the Canadian Ranking List (CRL) moving forward.

The World Snowboard Points List is the world standard for athlete rankings taking into account all events and athletes world-wide. It is used for event start orders, event selection / invites and recognized as the list for freestyle athletes.

In addition it will take away administrative work we put into the CRL and will be a fully running ranking list based off the World Ranking (WSPL) points. We will have no control over event values – it will be based on who shows up to the event for the final point value of it.

It will be switched over December 2017, we expect it to be in place following the events in December (Copper WC, Rev Tours, Dew Tour etc) and used for the selections to the January events on-ward. We had hoped to get it in before any events this season and have it running over the summer but the process of changing and making sure nothing would be negatively affected was longer then expected.

Minor shifting will occur, this is from the differences in the rules and how the CRL values were administered to how the WSPL values are calculated.

For any shifts that happen the new list will come into effect Jan 1, 2018 but we will be using the current CRL rank for event selections up until the end of the year Dec 31, 2017. This means any January Event (Snowmass, Laax etc) forward will be based off your WSPL points and rank.

See here for more info about the WSPL and the point distribution: http://www.worldsnowboardtour.com/world-snowboarding-points-list/

If you have any questions or concerns please let Tyler (glyre@pnanqnfabjobneq.pn)  know as soon as possible.

An athlete may not participate in a FIS Snowboard World Cup unless coached by a Canada Snowboard approved coach listed at: http://www.canadasnowboard.ca/en/programs/coaching/currentcoach/.

Athletes selected for participation must confirm their attendance and attending coach for each World Cup at-least 2 weeks prior to the competition by emailing Tyler Ashbee (glyre@pnanqnfabjobneq.pn).

Coaches registered outside of Canada may be approved on a case-by-case basis, the coach will need to accept and sign a reliability form and send a photo of his coaching membership for approval to Tyler Ashbee, High Performance Manager at: glyre@pnanqnfabjobneq.pn.

For Snowboardcross and Alpine Snowboarding, the deadline for appeals of the selections listed in this announcement is Thursday Dec. 14, 2017 - 5:00 pm PST.