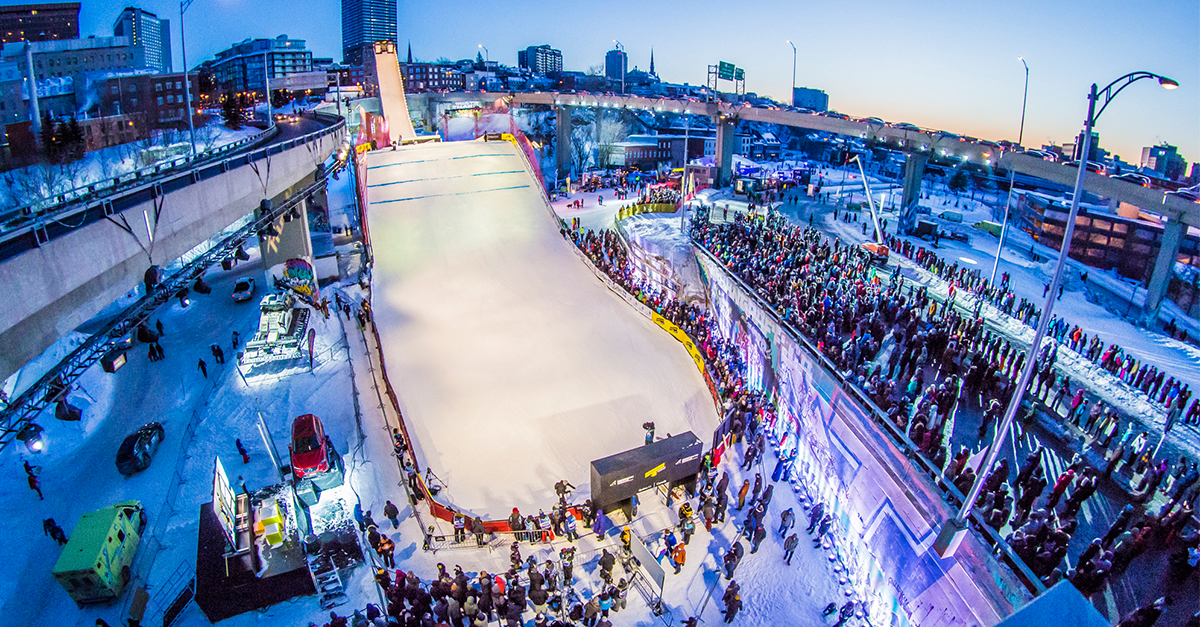 Canada Snowboard, along with its Provincial and Territorial Snowboard Associations, is happy to announce the dates and locations of its 2017-2018 events schedule. With a jam packed season on the horizon for the National team including two domestic world cups, the next wave of canadian riders will participate in a variety of events from the Sport Chek Air Nation Freestyle Tour presented by Burton and Mazda as well as the Sport Chek Speed Nation Alpine & Snowboardcross tours presented by FA Design & Mazda.

Canada will host two World Cup finals events this year, the first being the Big White 2018 World Para Snowboard World Cup at Big White Ski Resort from February 5th-9th, 2018.  This event will serve as the World Cup Finals of  the Para snowboard calendar before the PyeongChang 2018 Winter Paralympic Games from March 9th-18th, 2018.

For the first time in its history, the longest running snowboard world cup in Canada will also serve as the Big Air World Cup Finals, as the Jamboree presented by Vidéotron returns to Quebec City from March 22-25, 2018, with the Snowboard Big Air presented by Mazda also marking the final of the FIS Super Series.

A full list of Provincial/Territorial Series events will soon be available on the Canada Snowboard website and each association’s website, alongside detailed listings of Elleboard Ladies Only Ride Days, and Mazda Speed & Style Super Grom series events.