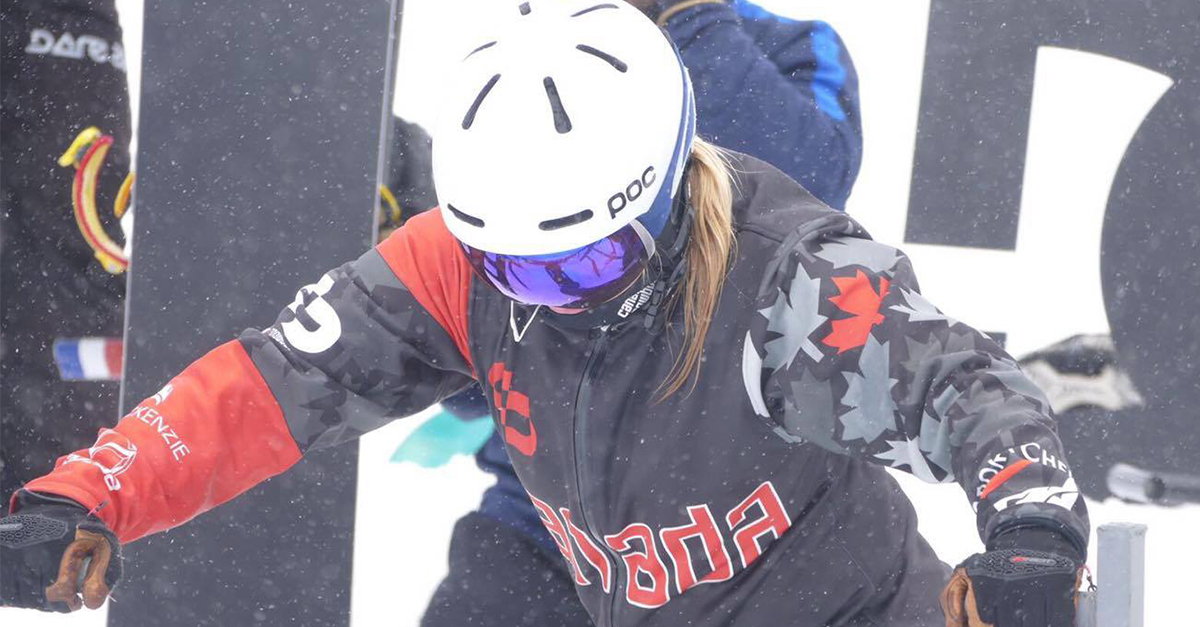 The wait is over for Canada’s top snowboardcross riders as they get set to compete in the first World Cup races of the season in Cerro Catedral, Argentina from September 8-10th. Canada will be hoping for several good results as January’s Olympic qualification deadline date grows near.

Canada is sending a strong complement of riders to compete against some of the world’s best in what should be some tightly contested races. The men’s team will be led by the reigning team event World Championship Bronze medalists Kevin Hill (Vernon, BC) and Chris Robanske (Calgary, AB).  They’ll be joined by a young crop of riders including Tyler Jackson (Brooklin, ON), Eliot Grondin (Saint-Marie, QC) and 2016 Youth Olympic Games alumni Evan Bichon (Prince George, BC)

Cerro Catedral is only the second Argentinian location to host a FIS World Cup SBX race, after Bariloche hosted a pair of events in 2008 and 2009.