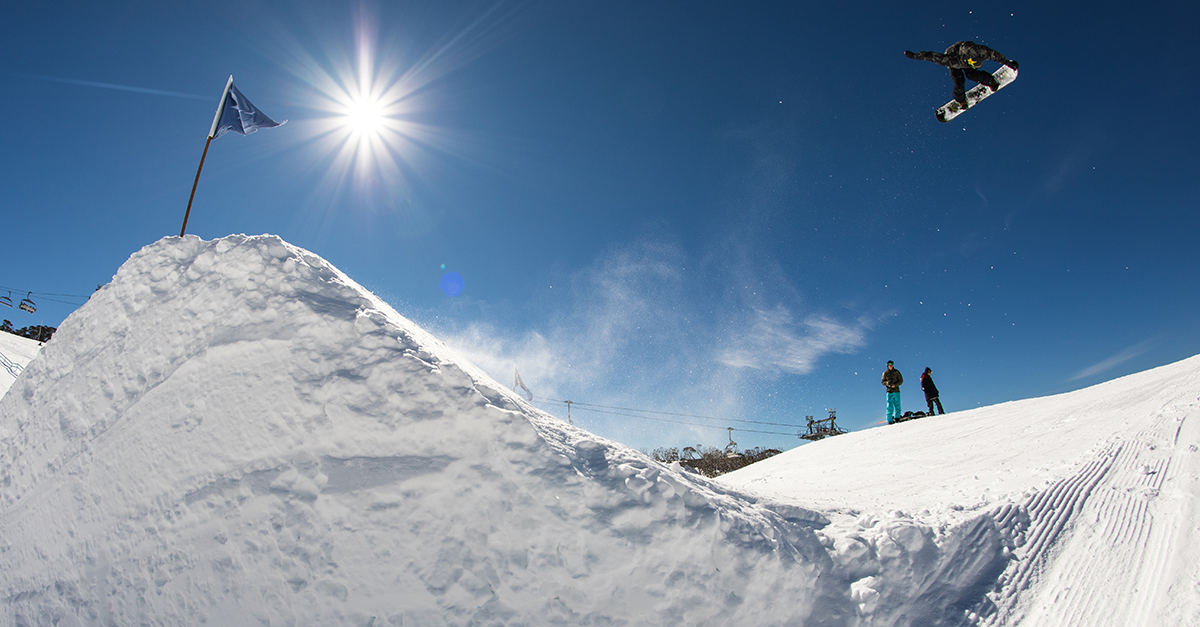 While fall may just be starting in North America, the competitive snowboard season is set to begin in the Southern hemisphere with both Slopestyle and Halfpipe world cups taking place at the Cardrona Winter Games in New Zealand. Some of Canada’s best will take part in the first of three Slopestye world cups and first of five Halfpipe World Cups before next year’s PyeongChang 2018 Winter Olympic Games.

The Halfpipe team is made up of a similar mix, with vets Katie Tsuyuki (Toronto, ON), Calynn Irwrin (Toronto, ON), Derek Livingston (Aurora, ON), and Trevor Niblett (Toronto, ON) looking to start their season off strong. They’ll be joined by Shawn Fair (Calgary, AB) and 16 year old Elizabeth Hosking (Mille-Isles, QC), who at the age of 15 claimed the  top canadian finish and a top 15 spot at last season’s 2017 Sierra Nevada FIS Snowboard World Championships.

On the eve of next year’s Olympic Winter Games, this event could go a long way to booking a rider’s place on the Canadian Olympic Snowboard team.