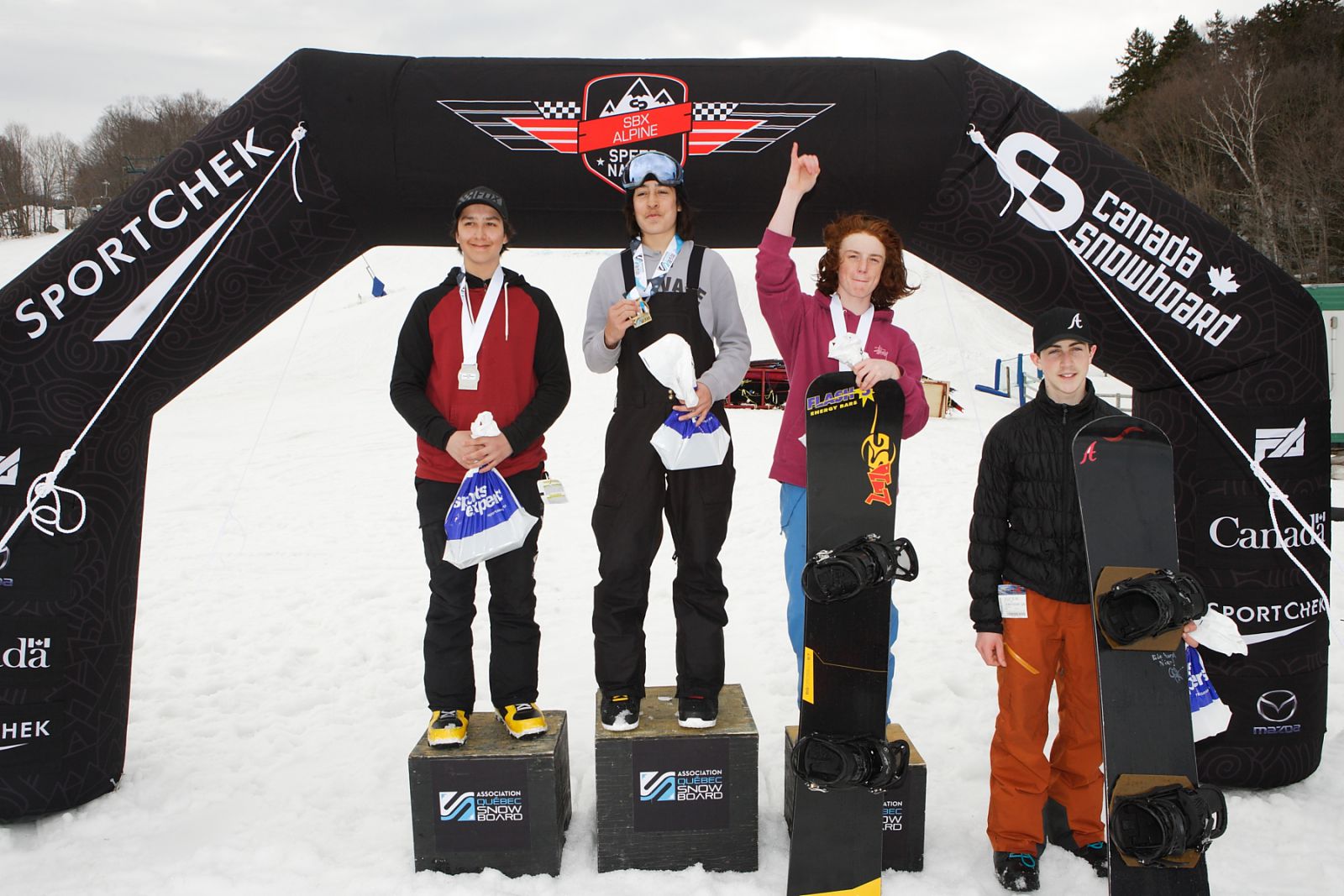 Ethan Davy, left, won a silver medal in U15 SBX

A winter of firsts for Snowboard Yukon in this edition of the #PTSATop3!

It’s a long flight from the Yukon to the any of North America’s leading snowboard competitions, but if Ethan Davy’s results at the 2017 Sports Experts Speed Nation Nationals in Mont Tremblant, Quebec, were any indication of what’s to come, he may want to consider enrolling in a frequent flyer program. Davy grabbed second-place on the U15 Snowboardcross podium to become the territory’s first-ever medalist at the National level. Davy has until recently also competed in the Slopestyle discipline, and is clearly building a nice set of all-around skills that should help him excel in whatever competitions he chooses to tackle. The 2017 Sports Experts Speed Nation Nationals was presented by Mazda Canada and FA Design.

Six new Competition Intro Coaches and three new Competition Introduction Advanced Coaches were trained during the pre-season training window at Mt. Sima. As we know, the best way to create better riders is through better coaching, and the entire Snowboard Yukon community benefited greatly this season from the important knowledge and skills being shared. This group’s value will only increase as everyone prepares for the Arctic Winter games at Fort Smith, NWT, in April 2018.

The Yukon Community Development Fund played a big role in enabling the longest-ever training season at Mt. Sima. For the second year, the Fund contributed to improvements of the terrain park, ensuring that our riders were able to get the most from their time on the hill. We’re looking forward to seeing the positive impact of this investment for many years to come. 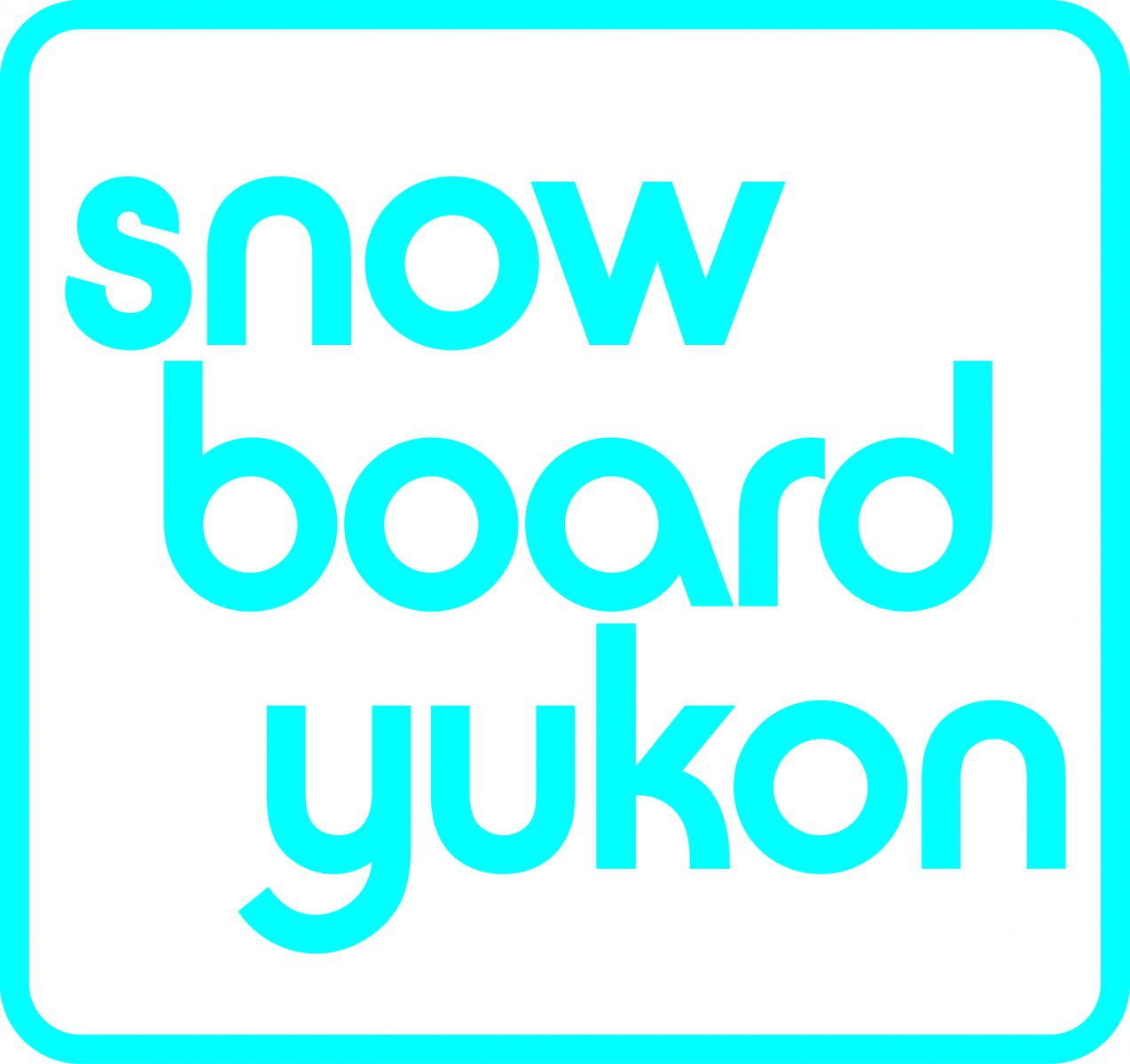