The 2017 Sports Experts Speed Nation Nationals, presented by Mazda Canada and FA Design, kicked off on the afternoon of April 4th with the Snowboardcross National Championships. An international field of riders headed to Mont Tremblant, QC, for the last NorAM race of the calendar, with national team rider Chris Robanske (Calgary, AB) taking home the top spot on the men’s side and Audrey McManiman taking home gold on the women’s side. Carle Brenneman (North Vancouver, BC) and Tess Critchlow (Kelowna, BC) rounded off the women’s podium in second and third.

After spending much of the semi-final and final dueling with teammate, and 2016 National Champion, Kevin Hill (Vernon, BC), Robanske was able to pull ahead and win his first ever National Championship. 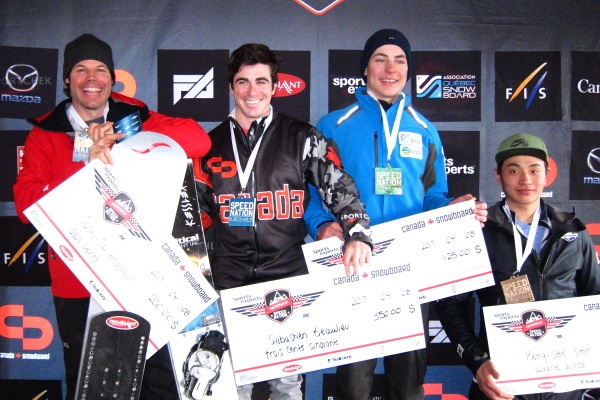 It was a double podium for Gerencser, who also grabbed silver in the PSL with Megan Farrell (Richmond Hill, ON) sliding into third. Darren Gardner (Burlington, ON) and Arnaud Gaudet (Montcalm, QC) earned silver and bronze respectively 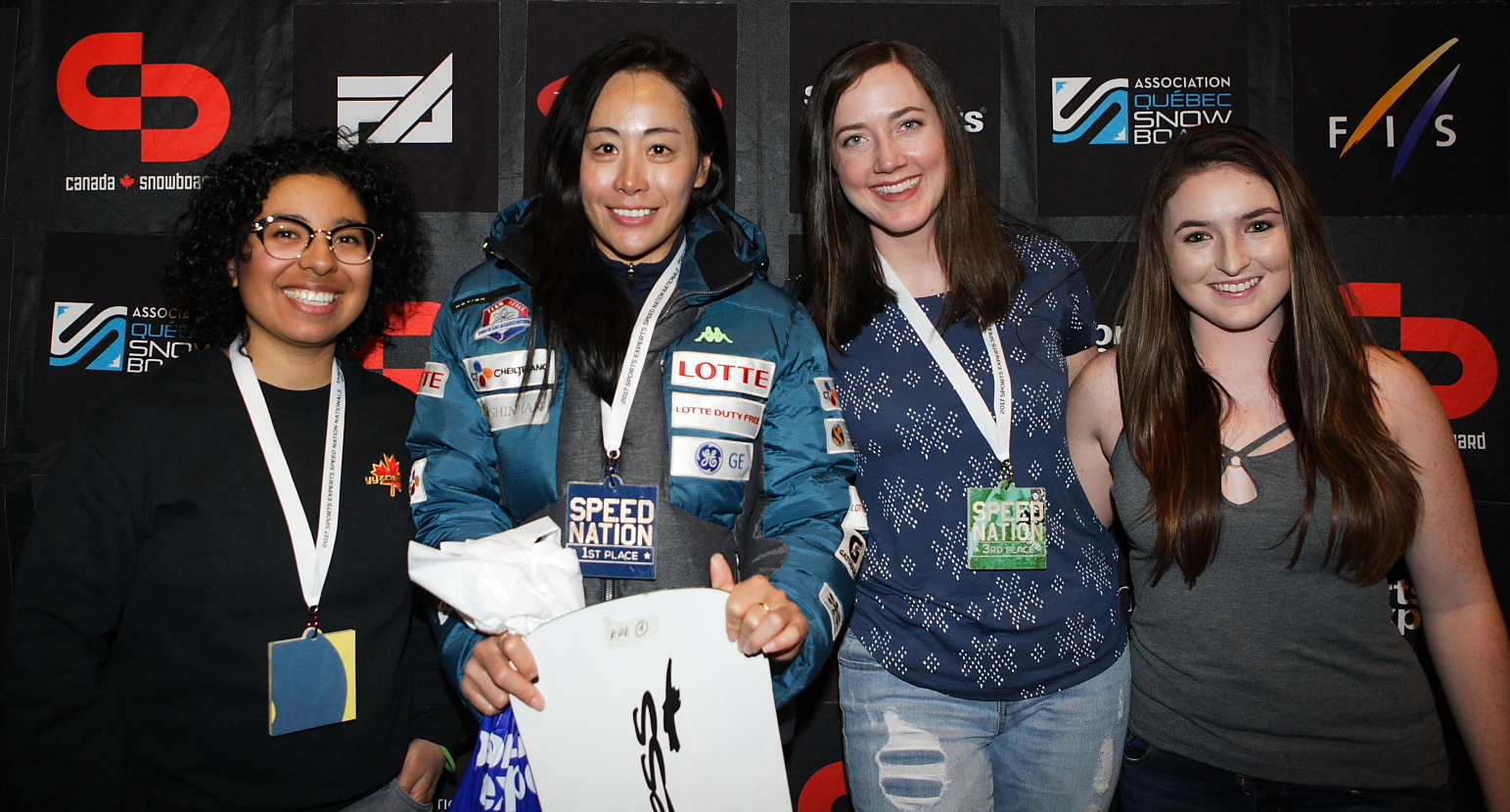 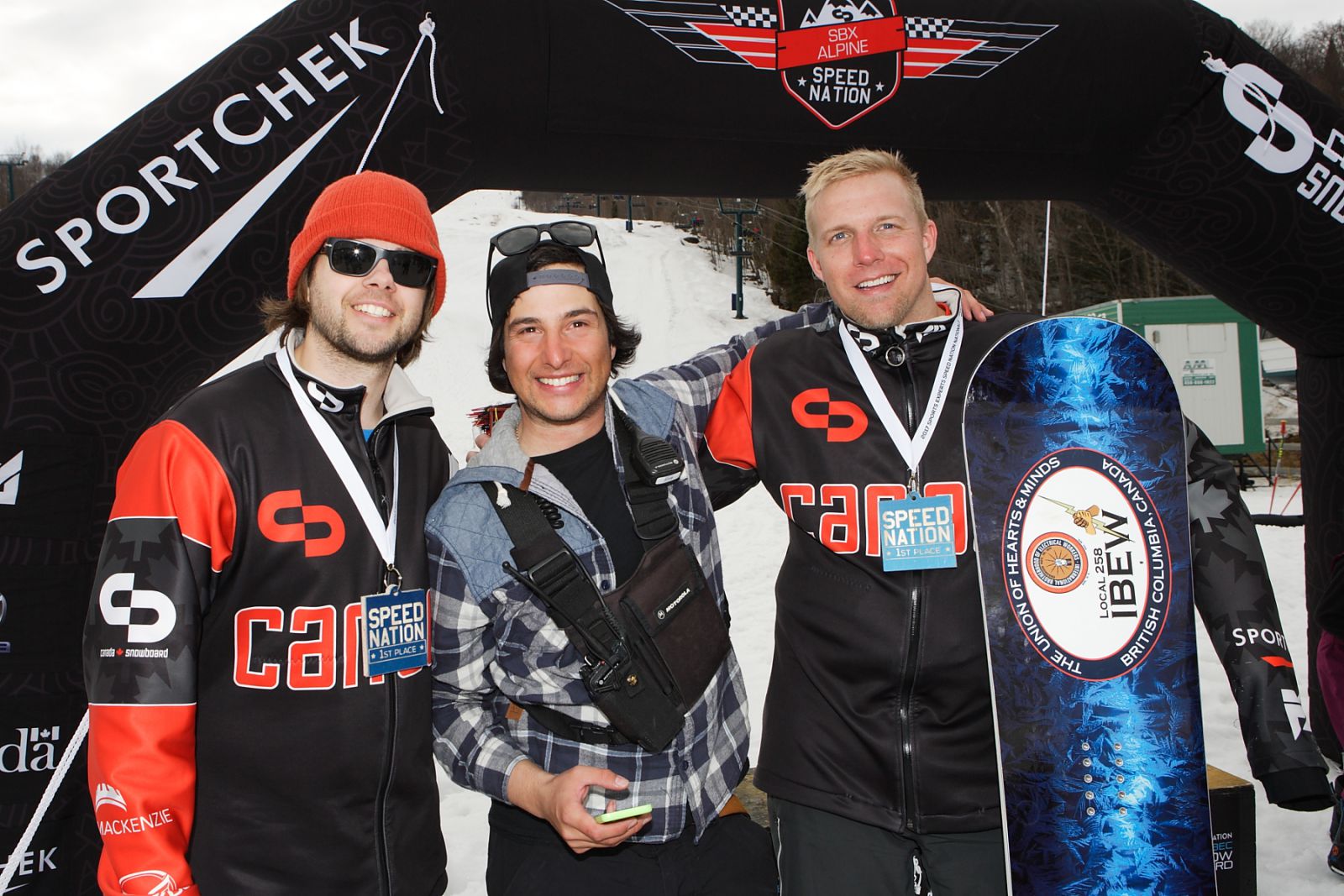 The Lower Limb category was a tightly contested affair, with Gerrit Van Bruggen (St. Albert, AB) and John Leslie (Arnprior, ON) battling all the way down to the finish line. It was Van Bruggen who crossed the line first to claim his inaugural National Championship gold medal. Alex ‘Bubz’ Massie (Barrie, ON) put up a strong effort and finished in third.

Junior athletes from across the country continued to impress throughout the week, making their mark at Nationals in several disciplines. Competing in the Junior, U15, and even senior categories, Canada’s brightest young riders completed a number of memorable performances and also swept several podiums throughout the week. 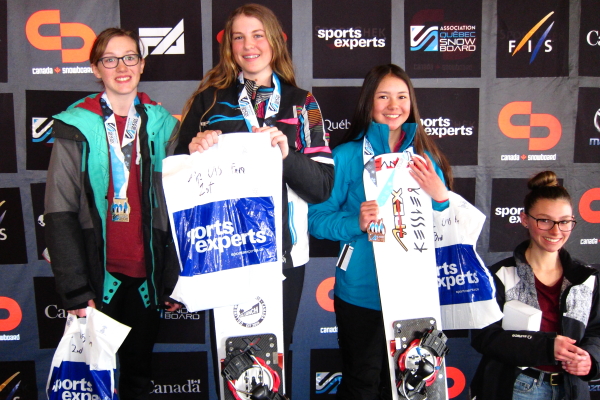 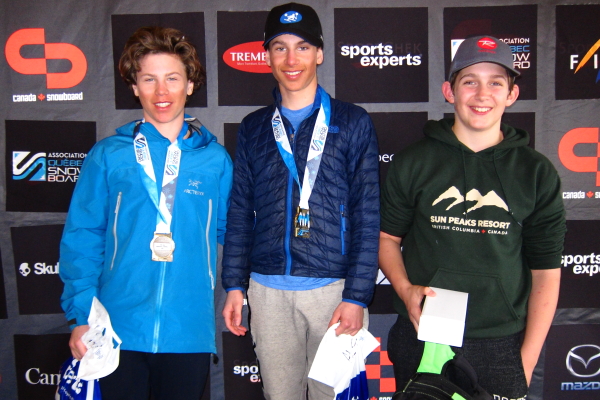 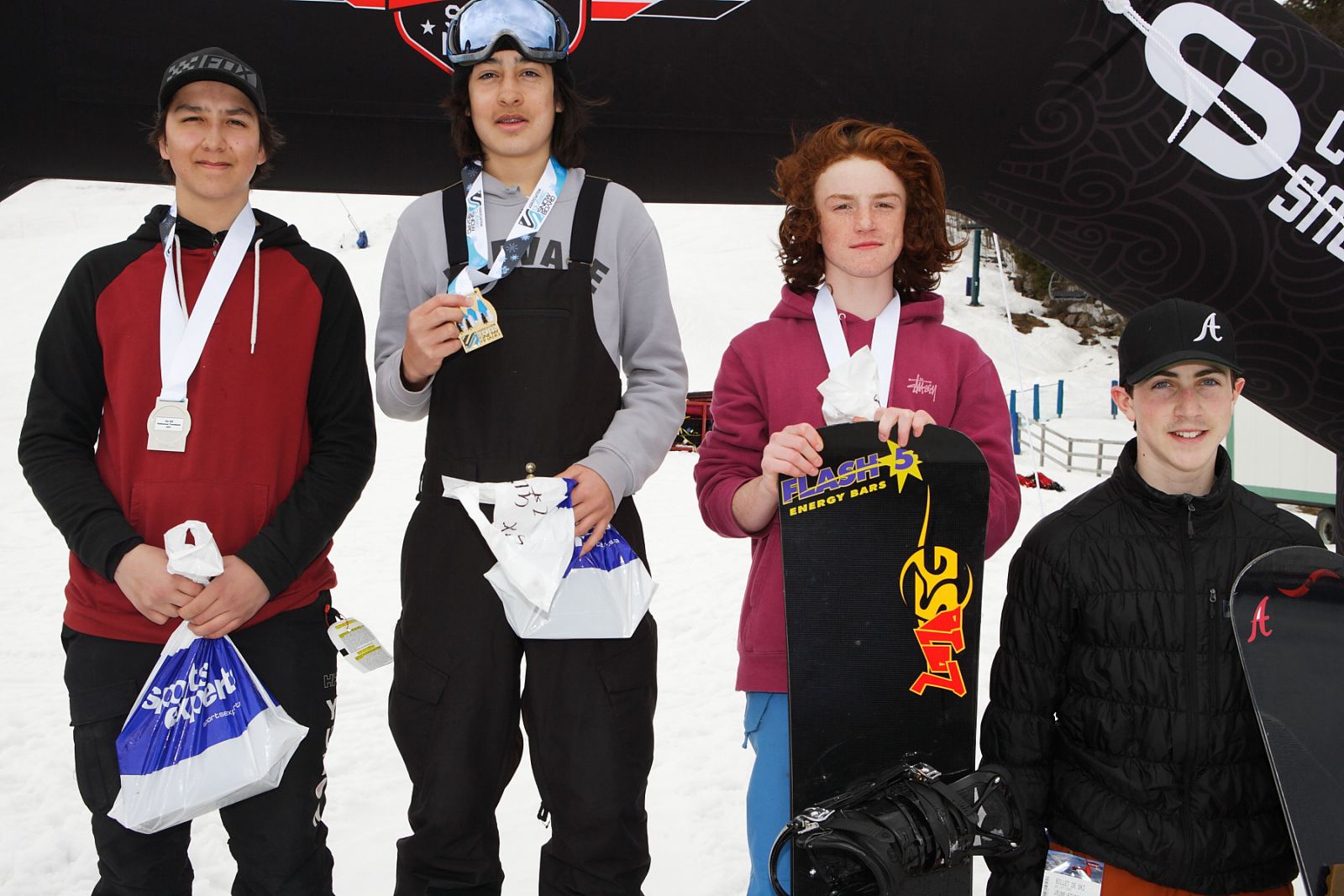