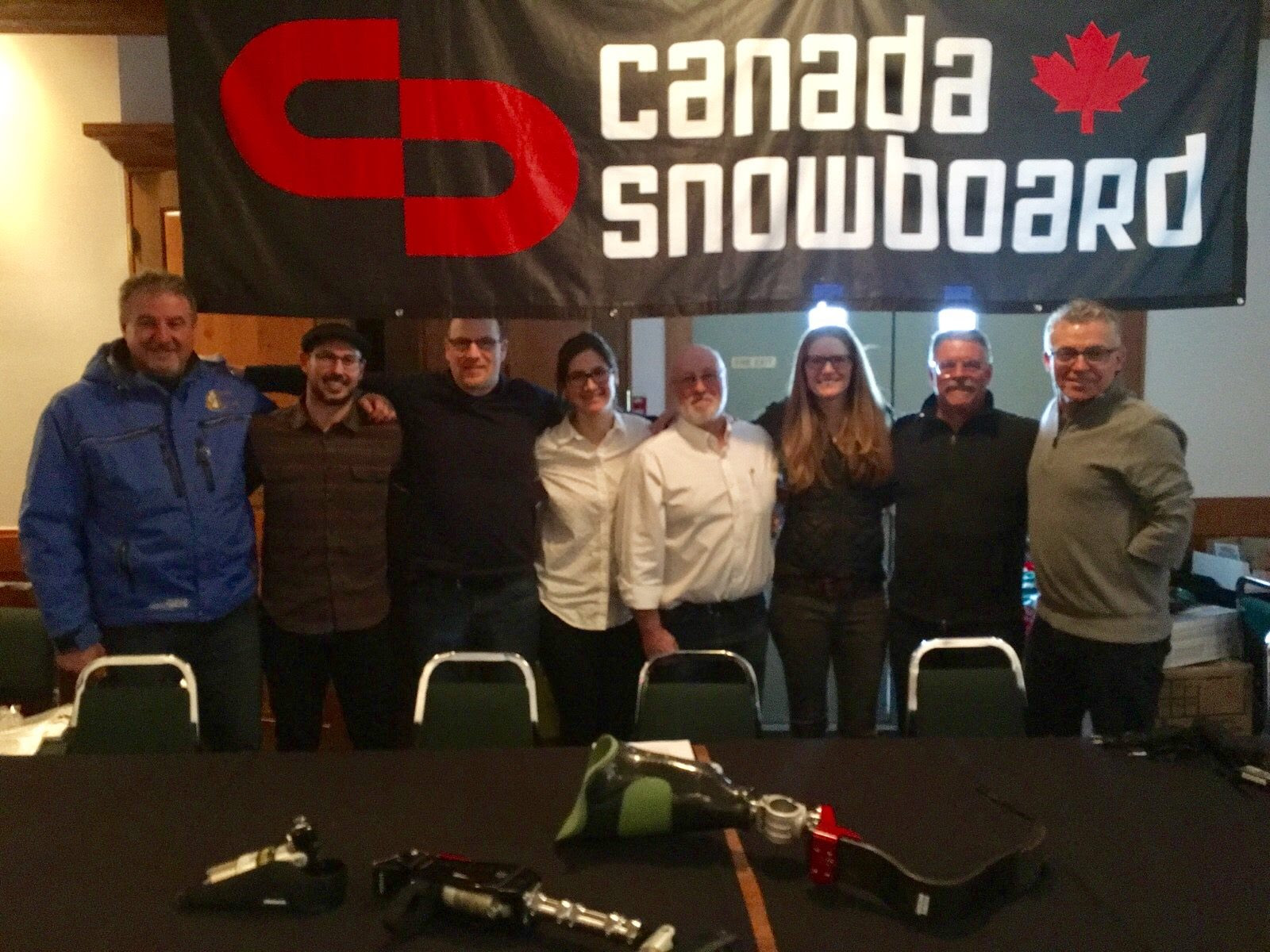 Kelowna, BC – On the occasion of the Big White 2017 World Para Snowboard Championships, Canada Snowboard is happy to announce a partnership with CADS to develop and implement complementary programs, to build awareness and develop grassroots Para Snowboarding from coast-to-coast.

CADS is building on 40 years of adaptive ski teaching and its growing network of certified volunteer snowboard instructors across the country to implement Canada Snowboard’s Para Snowboard Long Term Athlete Development Plan (LTAD) to adapt the LEARN program and the RIDERS Green program for persons with disabilities.

Another major piece of the partnership is that CADS and its divisions will work with Canada Snowboard’s and its Provincial Territorial Snowboard Associations (PTSAs) to deliver targeted programming, initiatives and events. This will serve to give participants & athletes a clear view of the pathway to the top of the Paralympic podium.

Patrick Jarvis - Canada Snowboard, Executive Director
"The Big White 2017 World Para Snowboard Championships is the perfect event to announce this partnership. Through working with CADS, potential Canadian Para Snowboard athletes will now have a clear pathway to reaching their athletic goals, being active for life, and achieving excellence in international competition."

Christian Hrab - CADS, Managing Director
“We are happy to align our efforts with Canada Snowboard to make snowboarding accessible to people of all abilities. CADS snowboard instructors will implement a specific teaching method adapted to the needs of all participants from beginners to the advanced rider.”

Dustin Heise - Canada Snowboard, Director Sport Development
“Canada Snowboard’s Para Snowboard program has undergone unprecedented growth in the last few years, and partnering with CADS will support Para Snowboard in its future development and will provide inclusive opportunities for participants and athletes all across our country.”