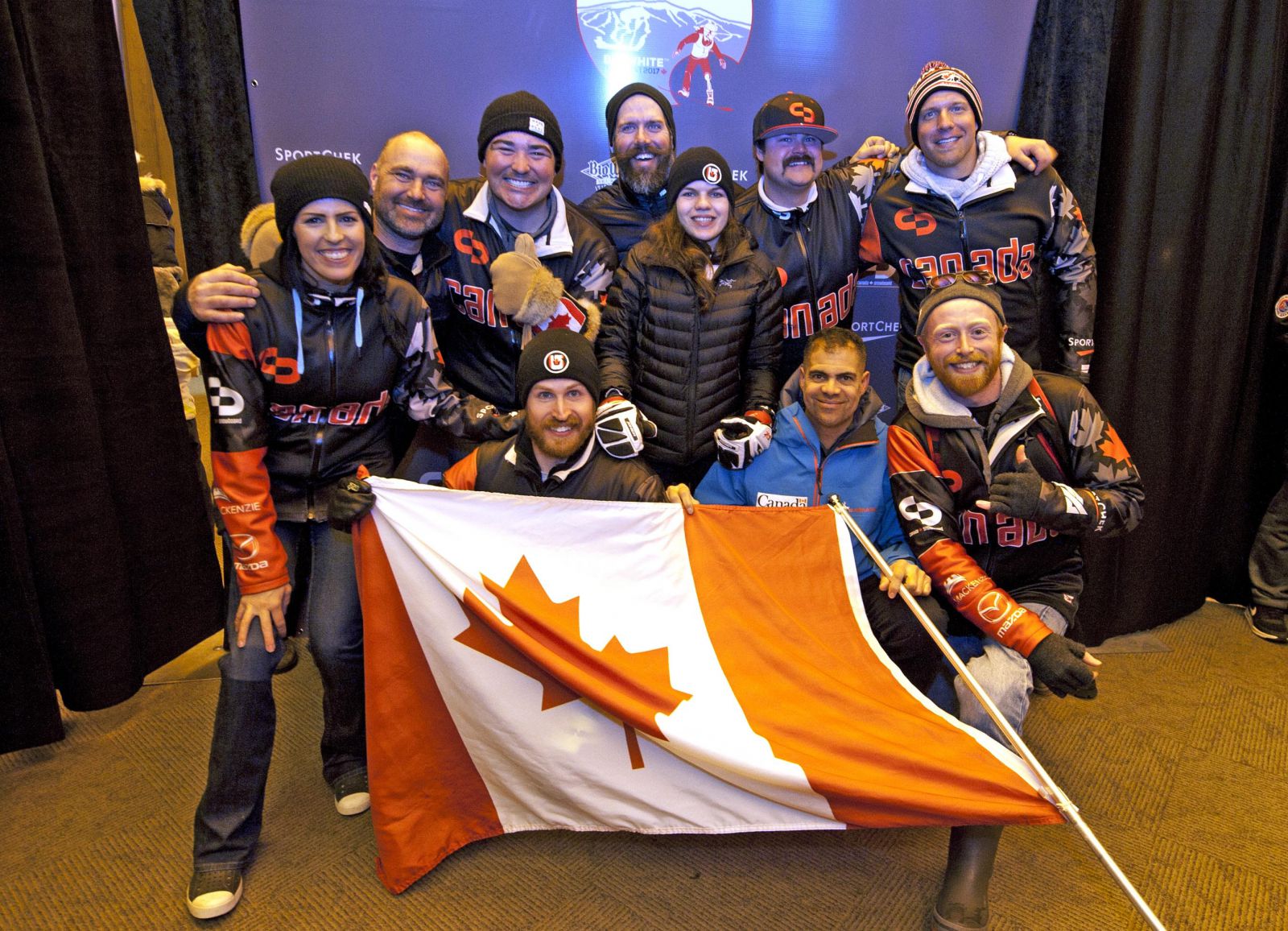 Kelowna, BC – Hosted at Big White Ski Resort’s Village Centre Mall on Wednesday night in front of a crowd measuring in the hundreds, the Opening Ceremonies of Big White 2017 World Para Snowboard Championships were held, and the Championships declared open.

"I have one sentence to share with you, and then you get to share with the world the excitement, the energy you feel about preparing for the next days of competition." said Patrick Jarvis, Executive director of Canada Snowboard. "It is my privilege and honour to declare open the Big White 2017 World Para Snowboard Championships."

The crowd were electric as the athletes marched across Big White’s main village in a parade of nations, before settling down for some inspiring speeches from the Honourable Carla Qualtrough, Minister of Sport and Persons with Disabilities and Todd Nicholson, Team Canada Chef-de-Mission for the PyeongChang 2018 Paralympic Winter Games.

Over a 100 athletes and coaches from over 17 nations will grace the slopes of Big White Ski Resort over the next 7 days and compete in both Snowboardcross and Banked Slalom World Championship events.