Snowboardcross gold and Burton US Open exploits for Canada

In the midst of the fog and snow at Piste de l’Ours in Veysonnaz, SUI, 21 year-old Baptiste Brochu (Saguenay, QC) took home the first World Cup snowboardcross gold of his young career.

Solid riding in each round landed Brochu in the final heat, where he took advantage of an early crash by his opponents, which included Olympic champion Pierre Vaultier (FRA) – who secured the tour title over the weekend, to finish with a comfortable lead for his first victory:

"It feels so good to win in my second final appearance ever. I'm super stoked. It's a dream come true. It's great to win here in Veysonnaz, the place where I injured myself the last time I was competing here. I know the course so I wasn't worried about last year's injury."

To view the full results from the weekend, visit the FIS website here. 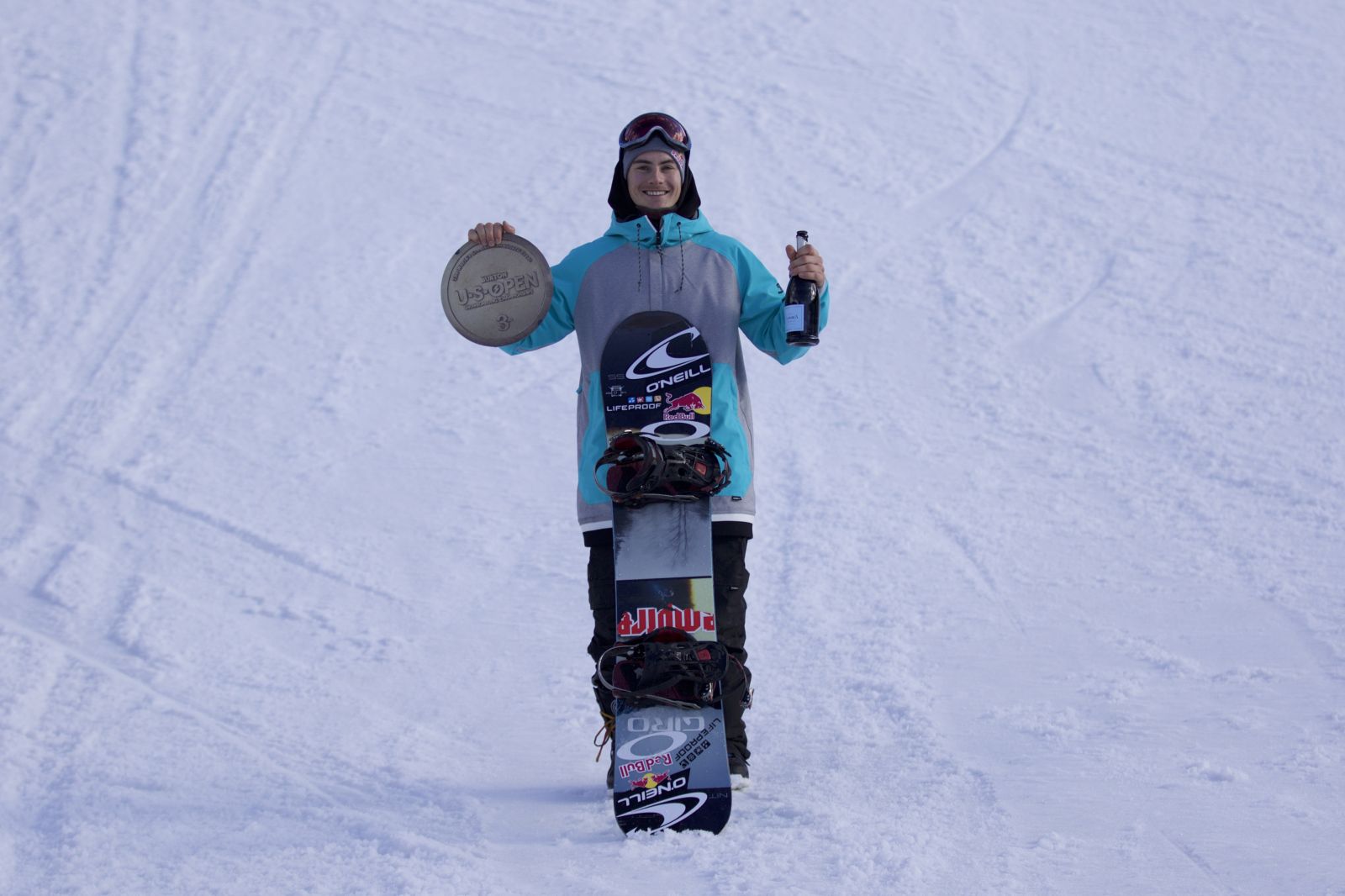 One of the most presitgious and longest running professional contests, the 2016 Burton US Open showcased a solid showing from Canadian athletes.

Wind conditions caused the semi-final round to be cancelled, causing a finals with the full field for both the mens and the ladies. As part of a 32 rider men’s final spanning close to four hours, Seb Toots (L’Assomption, QC) posted a score of 80.95 in the early hours of the contest with a technical and smooth run. That run held up throughout the contest to give Seb third place in Burton US Open Slopestyle action.

Close calls and a few falls from the other Canadians left Toots the only Canadian on the podium, with Tyler Nicholson (North Bay, ON) the next top Canadian in 9th place.

Several of the slopestyle riders now head to Yabuli, China for the Corona World Championships from March 9th-16th 2016.

Snowboardcross gold and Burton US Open exploits for Canada

Silver and Bronze for Parrot and Toutant in Yabuli