Vancouver, BC - Retirement announcement from competitive snowboarding from some of the longstanding National Team members.

Kevin Hill, Tess Critchlow, Sébastien Beaulieu and Jennifer Hawkrigg have decided to announce their retirement at the end of the 2022 season where they all took part in the Beijing Olympic Games. These are some of the pillars of our National Team program in the Alpine and Snowboard Cross speed disciplines.

In Snowboard Cross, longstanding National Team Member and 3x Olympian Kevin Hill (Vernon, BC)  is stepping away from competitive snowboarding after a prolific career. Kevin is one of the most decorated Canadian Snowboard cross athletes in Canada's history with 2x X Games podiums including a Gold medal in 2015, 2x FIS World Championship medals, 5x FIS World Cup podiums. 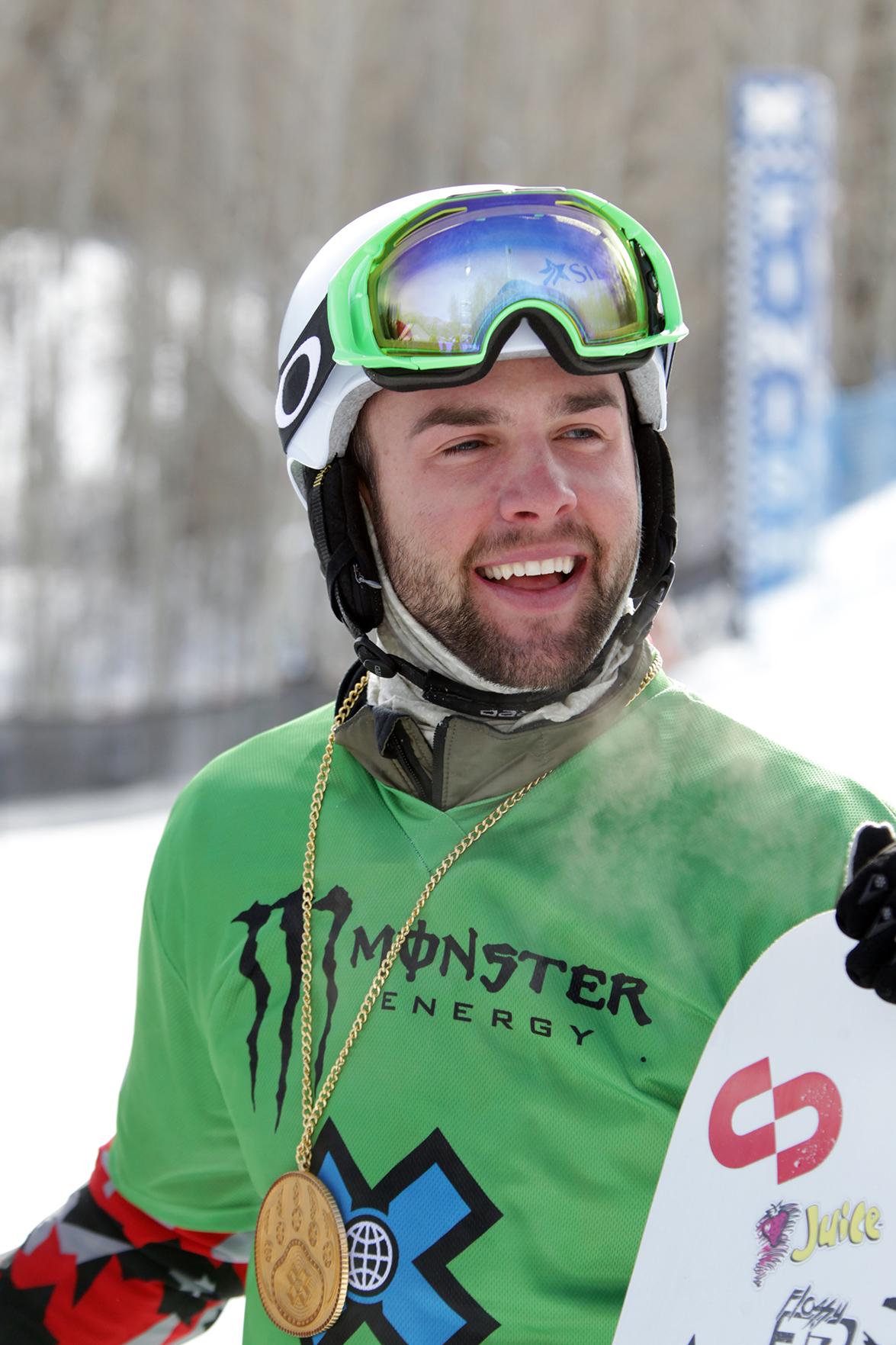 Kevin after winning Gold at the 2015 X Games Aspen

“I want to say a big thank you to everyone who has played a part in my career. To my family, girl friend, coaches, friends, the long-time sponsors and the awesome people who came along for the ride! Thank you snowboarding for all the wonderful opportunities you have given me so far in life.”

Alongside Kevin for several years, the Big White native Tess Critchlow also announced her retirement from the sport. Tess has been one of the main reasons for the growth of women's Snowboard cross in Canada over the past few years. She has been of the most consistent riders of the SBX National team with 3x Team Event FIS World Cup podium, 11x FIS World Cup Top 10, 9th place finish at 2018 Olympics, 6th at 2022 Olympics, 2x Jr & 3x SR National Champ. An inspiration to the next generation of young girls, she's been a true ambassador for sport in her community of Big White, BC where Canada Snowboard as host several SBX World Cup and Noram cup events over the past years. 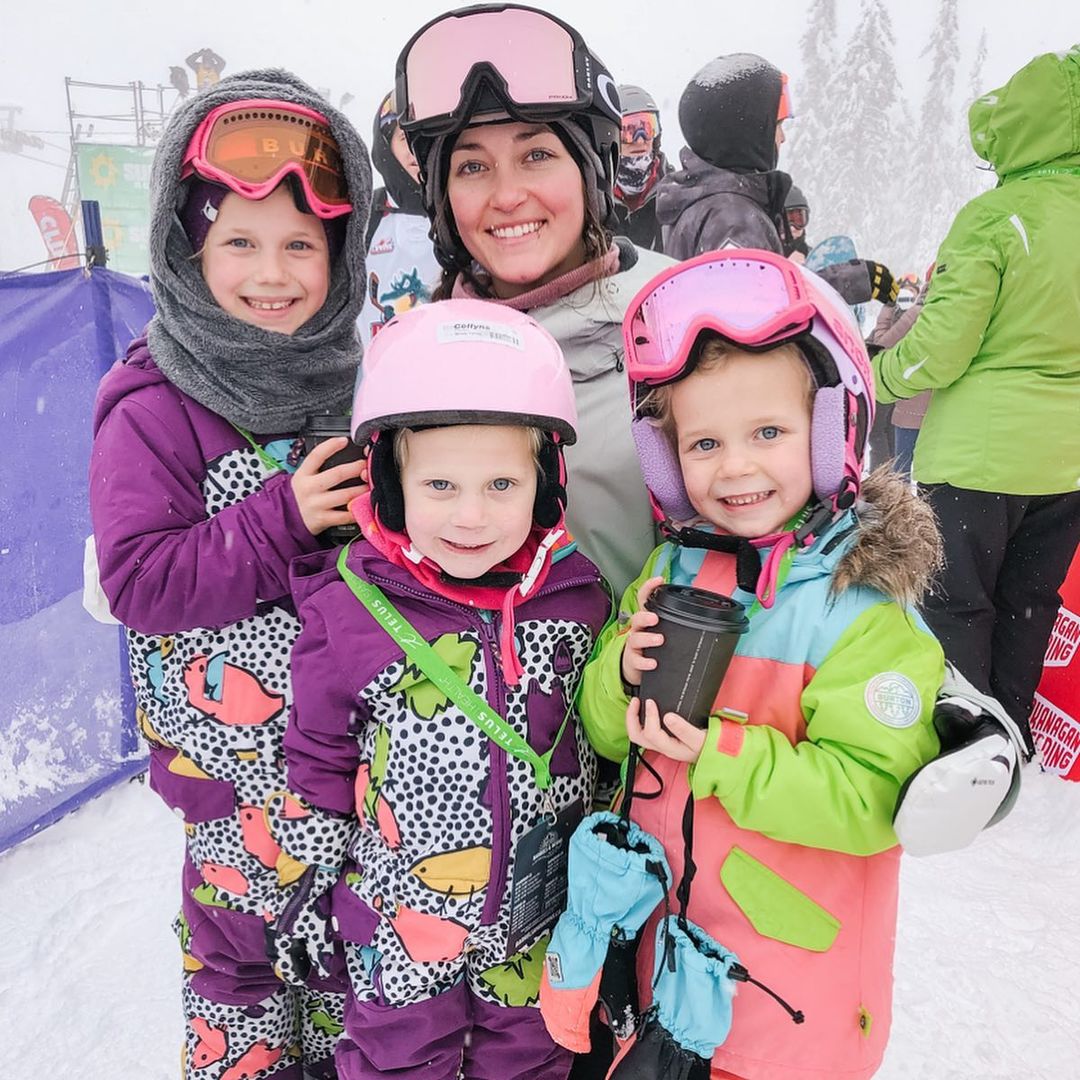 On the alpine side of things, Olympians Sebastien Beaulieu (St-Ferréol-les-Neiges, QC)  and Jennifer Hawkrigg (Toronto,ON)  have also announced their retirement. At 31, “Seb” was one of the national team veterans who has been with the program since 2009. He is retiring as a 2022 Olympian, two 7th place finishes in the FIS World Cup and over 275 starts under his belt good enough for second place in the country’s history right behind the legend Jasey-Jay Anderson.

“I started as a kid with a dream and I’m leaving as a fulfilled Man. Thank you snowboarding and thank you everyone that believed in me. I gave it everything I had and It’s now time for new exciting challenges. You’ll see me around!” 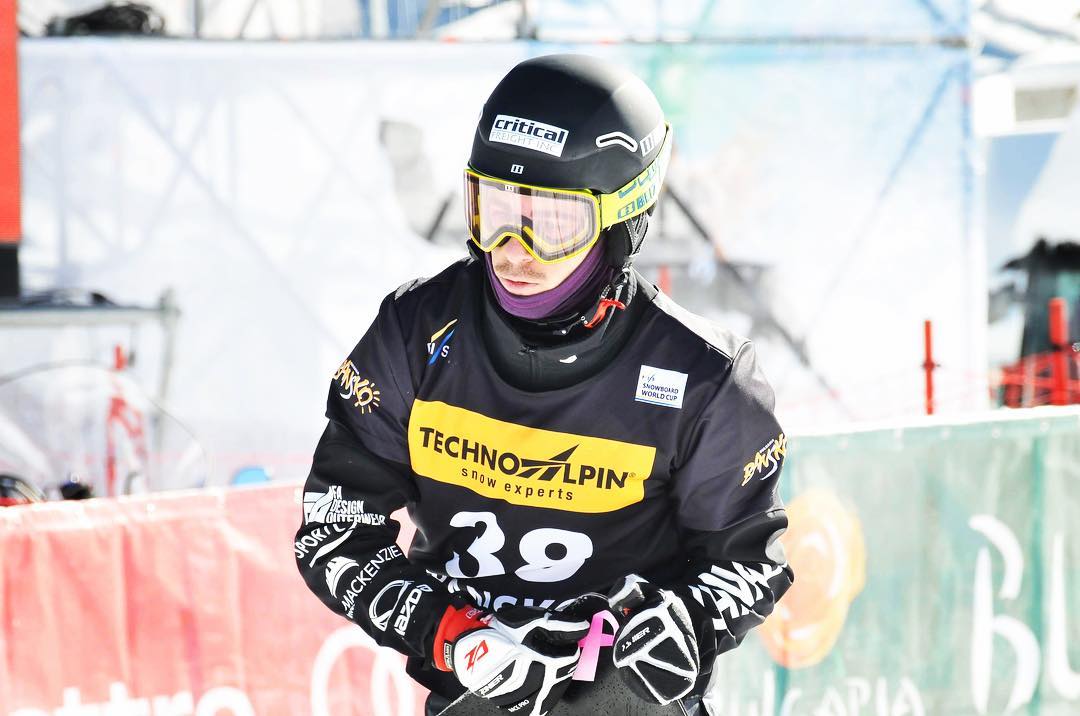 Seb after finishing 7th at the 2018 FIS World Cup in Bansko, BUL

NextGen athlete Jennifer Hawkrigg also decided to hang her snowboards after realizing her childhood dream of becoming an Olympian. The Toronto native had a PB result with an 18th place in PSL at the 2021 FIS World Championships as well as 10 Noram wins over the course of her career.

“The last ten years have been filled with the most amazing experiences & many challenges. The little girl who strapped on her first snowboard at the age of four would never have imagined that snowboarding would give her the opportunity to see the world, compete at the highest level & make lifelong friends.” 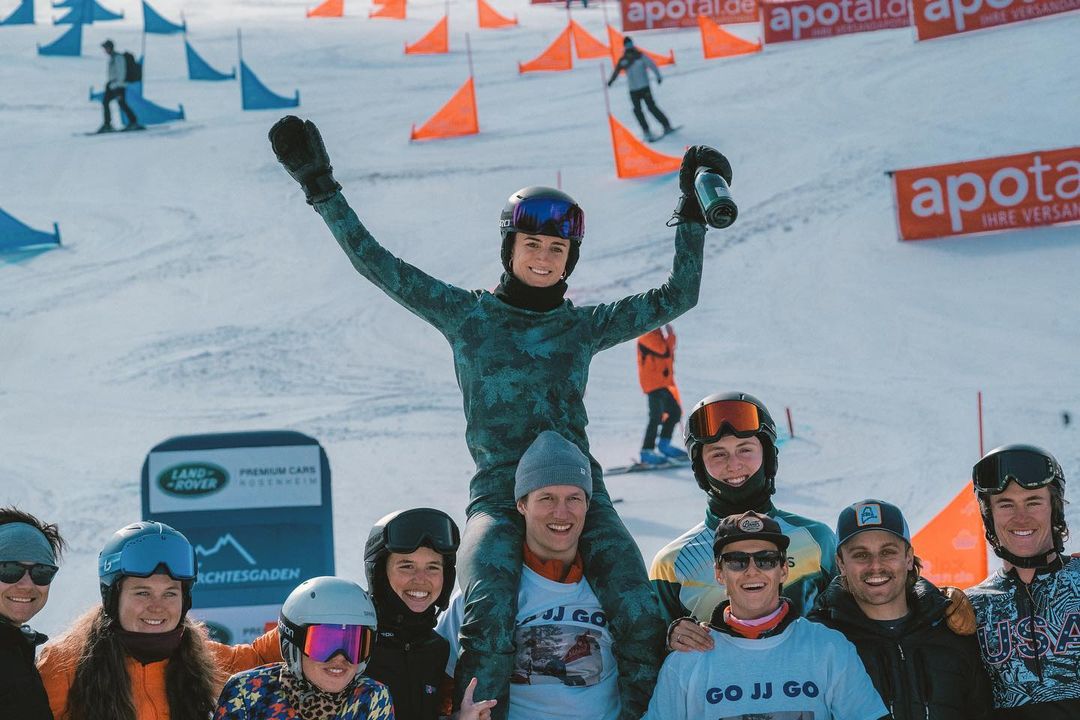 We wish Kevin, Tess, Seb and Jennifer the best of luck in their futur endeavours!